Who will be the next RSS Chief after Bhagwat Retires?

The RSS Pratinidhi Sabha to be held in Nagpur in March this year promises to be a stormy event that will decide the fate of many top BJP-RSS leaders.

There is no time frame or age limit bar for the RSS chief’s retirement. But for some reasons, sources claim that Bhagwat would like to make way for a younger person. The thinking in the RSS is that in view of a generational change some younger person should take over leadership of RSS.

Interestingly one of the most significant decisions likely to be taken by the Pratinidhi Sabha is about the rehabilitation of Prime Minister Narendra Mod’s Bette-Noire Sanjay Joshi. Joshi, who has been isolated and pushed to the sidelines in the wake of Narendra modi’s rise, is likely to get a plum posting in the BJP like Dattatrehe Hansbole.

Joshi was first banished from Gujarat then from UP where he was in charge but had to quit because Modi put the condition that unless Joshi leaves he will not campaign for the party in 2012 Vidhan Sabha elections and after that he was humiliated in Goa where he had to resign from the national executive. 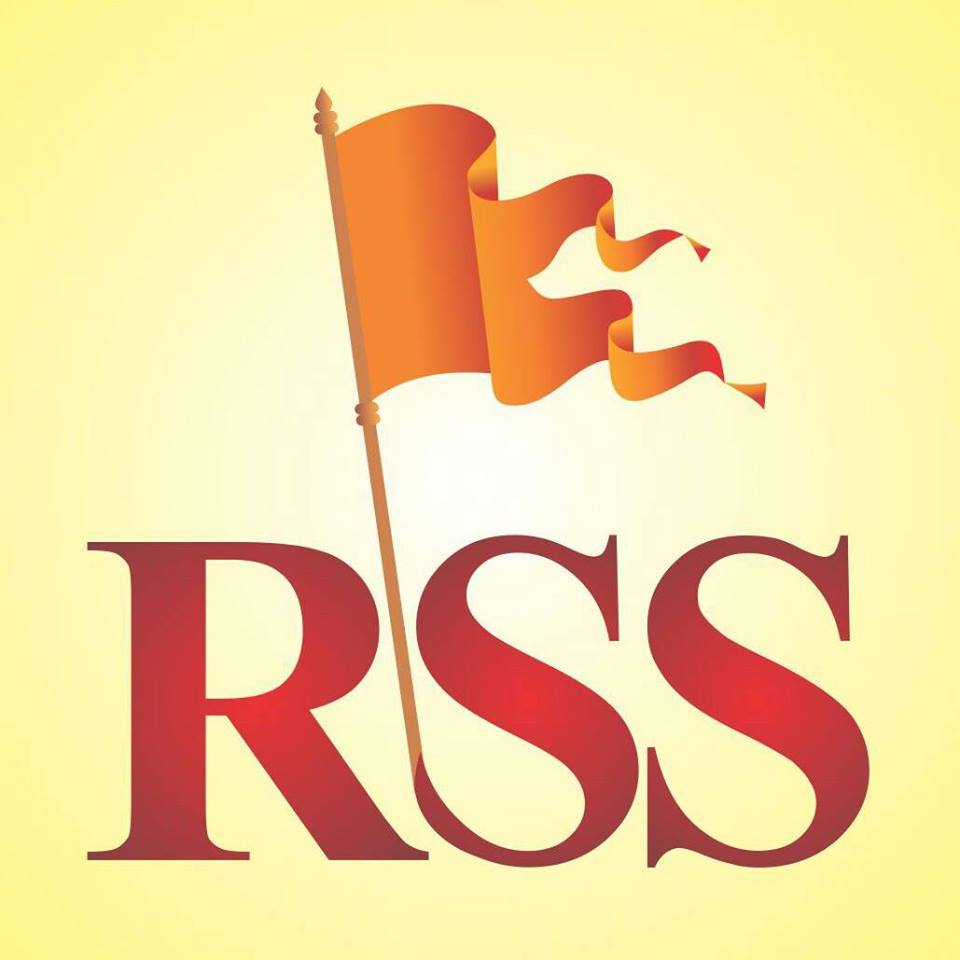 In its bid to maintain the balance, the RSS now wants to create a level playing field. The thinking in the BJP and RSS is that Modi is enjoying too much power than required.

You may say, a powerful lobby wants to show him his place. Various RSS frontal organizations like Bharatiya Mazdoor Sangh (BMS) one of the largest central trade unions and Swadeshi Jagran Manch (SJM), the RSS economic wing are mounting pressure to act against the government’s anti-people policies. The Swadeshi Jagran Manch vehemently opposed the land acquisition ordinance and urged the Narendra Modi government to amend the same keeping interest of farmers in mind.The BMS is also threatening to take to streets against modi’s pro-rich policies.

Amit shah’s extension would be another critical issues to be decided in Nagpur at this RSS meet. It is unlikely that Shah may get an extension after December. Will Rajnath Singh return as party President or would it be someone young and dynamic — wait and see?

It is not easy for women to prove themselves and be treated as an equal, if not better, in a male-dominated world. Here is a list of women who defied all odds and dared to be different.
Read more