Why can’t Andaman -Nicobar islands be made new Hong Kong? 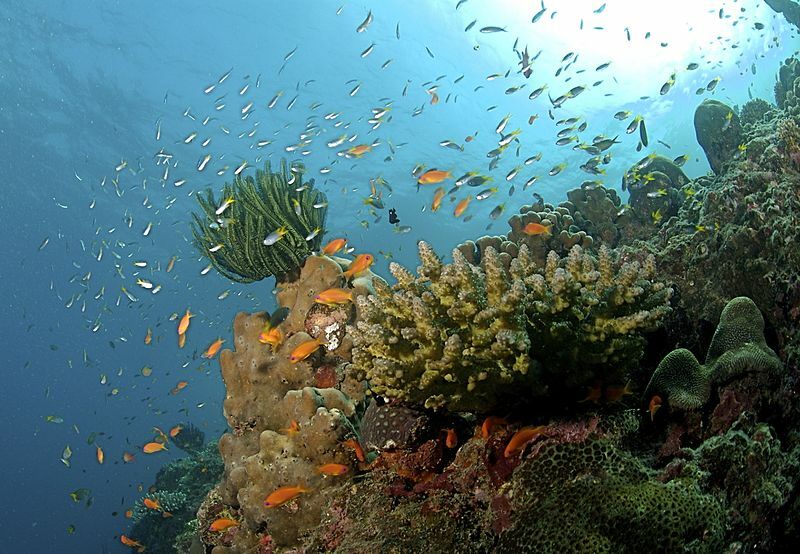 In 1997 when Britain was handing over the control of Hong Kong to Communist China, after its 100-year lease over, at that time it had put a proposal to Indian Government that why not develop Andaman -Nicobar group of Islands into a free trade zone. But then typical of Indian Neta’s and its Babudom who excel in not making quick and sound decisions, sometimes saying yes and other times no, we lost the opportunity due to we not being able to make a solid decision. Once again after 23 years, an opportunity is knocking at our doors due to expansionist China who is hell-bent on changing the lifestyle of people of Hongkong. After imposition new national security act on Hongkong by China, the US has already withdrawn free trade concessions to it and other multinational companies are now searching for a new location as its manufacturing hub then Hongkong. Due to our good luck once again Andaman -Nico bar island group are on the limelight which we must grab.

Andaman -Nicobar Island group are located in South East Asia at the mouth of Malacca Straights which is one of the busiest sea routes. From here Myanmar, Thailand and Indonesia are very close. From the Southernmost point of India known as India point Sumatra is located just 145 km away. The strategic value of this place can be assessed by the fact that one-fourth of world oil passes through this place .80% of Chinese import of oil and 60% of Japanese imports of oil passes through this place. Then the entire exports of goods of China to Africa, Europe and Asia also pass through this place. If India further develops its military strength in these groups of Islands, this will curb Chinese one up man ship in South China sea.

Andaman-Nicobar group of Islands consist of 572 islands spread over an area of 8259 sq. km. It is larger than Hongkong by eight times, Singapore eleven times, Seychelles twenty times, and Mauritius four times. Even after catering and protection of the original people of this place large area is available for developing this into a major trade centre of the world, a tourist spot and major military and naval base. Kudos to Modi Government that on 10 Aug he inaugurated an optical fibre cable laid for a distance of 2312 km at sea bed at the cost of 1224 corers connecting Mainland India (Chennai) with Andaman -Nicobar group of Islands. This will enable to convert current 2G availability of capability in Andaman -Nicobar group of Islands to 4 G and thereby converting this group of Islands into a major strategic camp dominating Bay of Bengal, Indian ocean and Indo -Pacific areas. It is not a mere coincidence that India has taken this step of laying this optical fibre line and making this group of Island connected to one of the most modern communication systems because at this point of time a large number of multinational companies, tired of Chinese Shenanigans in Hongkong are searching for a new place where there is a stable government and which is located on International sea routes. Andaman-Nicobar group of islands provide an ideal opportunity for these multinational companies. In addition, once again being activated the QUAD group consisting of militaries of America, Australia, Japan and India will be located at these island group providing it strategic muscle.

This reach of Optical fibre cable to these group of Islands and enhancing the communication capability from 2G to 4G enables India to not only enhance the length of present Airfields in Andaman -Nicobar Group of Islands but also build new airfields. This also enables a modern banking system, and communications developed to far-flung areas of this group of Islands. We should not forget that just a month back Americas largest nuclear powered Air Craft Carrier Nimitz and other American ships were carrying out Sea Exercises with Indian Navy in this area. India now must not lose this opportunity offered to it by fate again after 23 years. India must tell the world that This India is a changed India prepared to take risks and grab opportunities.