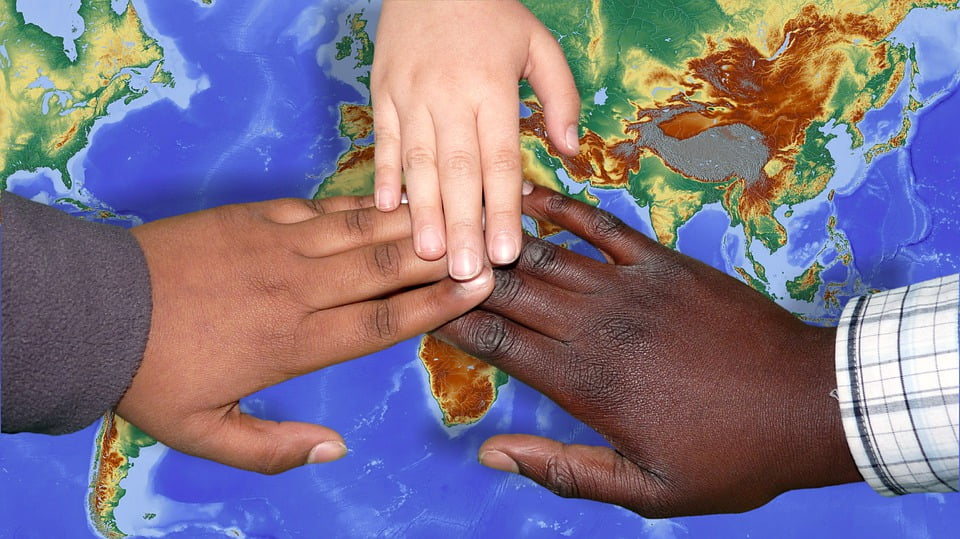 Today the whole world is in chaos. The human race is in pain and suffering more than ever before. The root cause of this is because three key powers i.e. religion, politics and science that run the world have miserably failed to look after the wellbeing of people at large. These powers have deviated from their normal course, lost their essential traits and degraded to the lowest level, which is quite visible from the sorry state of affairs in our country.

The religion which was meant to show human beings the righteous path has today failed to maintain social harmony and become a perpetrator of conflict. It’s evident from the facts that religion has totally failed to uphold moral values in the society which can clearly be seen in the form of ever-increasing rape and molestation cases at homes, workplaces, public places and even at schools-colleges that are considered as temples of learning. The historic Nirbhaya case is still very fresh in the minds of people who were shattered to see the height of barbarism to which a human can go.

Politics too is in a state of crisis today. No government anywhere in the world can claim that they are free from corruption. Laws that are made for the benefit of the common public are turning out to be mere eyewash. People in power go scot-free in spite of breaking the end number of laws, whereas a common man keeps paying penalties on various occasions for not abiding by the law. On one side governments talk of clean fuels and make pollution checks mandatory, and on the other side, it continues to add a greater number of vehicles on roads each year to please automotive sector. So, instead of reducing the vehicular traffic by introducing greater modes of public transport, the government is making more and more cars accessible to the public at cheap rates. Is this how we are governed?

Science, the third key power that runs the world emerged as a result of man’s search for a better life. It harnessed natural resources to channelize them into means useful for human consumption. However, today the scenario is such that the energy tapped from nature has gone out of human control. The use of science in violating the laws of nature has become the root cause of environmental imbalance leading to a rise in natural calamities which is evident by the recent report of UN Panel on Climate Change making it crystal clear that large-scale global warming has triggered the melting of polar ice caps which is the biggest danger facing humankind. 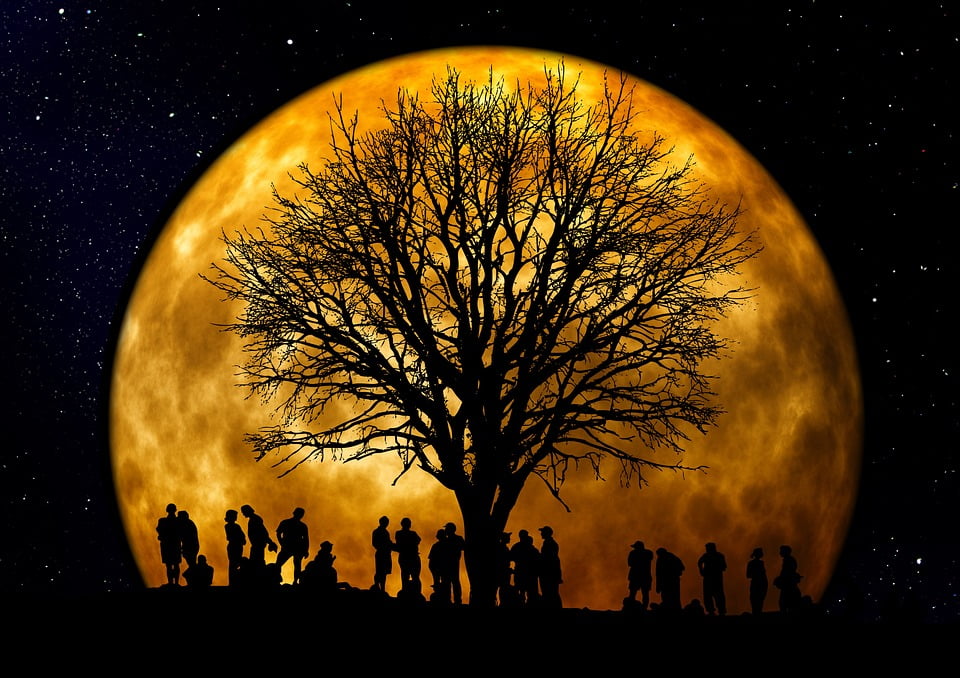 Modern scientific advancement that was meant to help humans to live a better life has led to the proliferation of weapons of mass destruction, endangering global peace and harmony. So, in short, we can say that three powers governing the world have gone haywire and they are steering us to mass destruction. But, what’s more, surprising is that despite ample knowledge of this phenomenon, nobody seems inclined to save the situation.

Hence it won’t be exaggerating to say that we have surely come to the point of no return, because with the scarcity of non-renewable natural resources, the spread of diseases, population explosion social chaos and nuclear threat accompanied by natural disasters, the world scenario looks utterly scary. Under such darkness, the common man is bound to look UP for seeking Almighty Supremes’ help as the last resort to safety. Just imagine, when the world reaches its highest peak of unrest, it will be a sight that only a few of us would be able to bear because the kind of destruction that the world has prepared for is bound to shake the conscience of the most stone-hearted and guilty. Perhaps this impending destruction and clearing of the human conscience are like a silver lining in the dark cloud which is perhaps the only way to the golden morning that we human souls have been endlessly waiting for.

Remember!! Many hidden truths are often unobserved, not invisible.

Any meal is incomplete without cereals. Cereal grains like wheat, rice, corn, or millet are an integral part of a healthy diet
Read more
CRIME

Communal crimes – why do the accused get off easily?

Of late, several communal crimes have been reported in which the accused have tormented the victims without any fear of being punished
Read more
LIFESTYLE