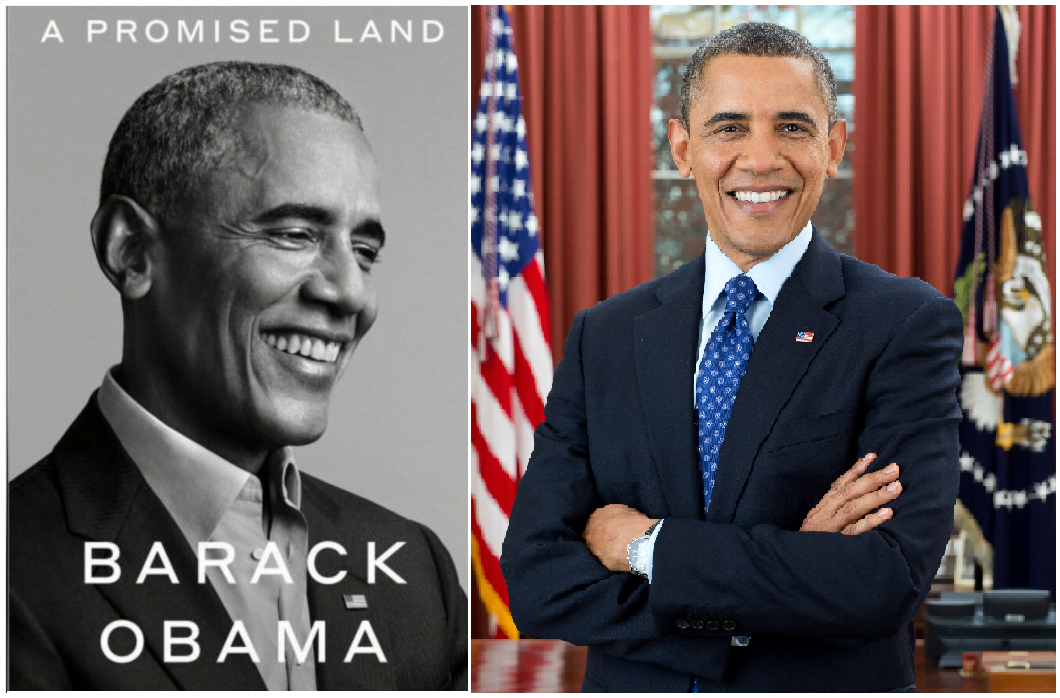 Former US President Barack Obama’s new book ‘A Promised Land’ four years after he left the White House is tipped to be the bestselling presidential memoir in modern history. Published by Penguin Random House the book sold nearly 890,000 copies in the U.S. and Canada in its first 24 hours.

Reportedly the Obamas have jointly been paid a record $65 million as an advance for their memoirs by Penguin Random House the publisher.

Penguin Random House has ordered the first U.S. print run of 3 million copies of the 768-page book. The two-volume book will be published in 25 languages – including Spanish, Chinese, Arabic, Czech, Finnish and Vietnamese. To accommodate such a demand about 1 million books are being printed in Germany and are likely to be shipped back to the United States loaded in 112 shipping containers onboard three ships.

The only book that came close in terms of audience response is Michelle Obama’s ‘Becoming’ which has sold 10 million copies worldwide since its release in 2018.

This is Obama’s third memoir — prior to this the 44th US President, Obama had written two bestsellers ‘Dreams from My Father’ in 1995 and ‘The Audacity of Hope’ in 2006.

In spite of the fact that the new book was written well before the 2020 election, Obama hits the jackpot by describing his interactions with his predecessor former President George W. Bush and Joseph Biden.

“What mattered most, though, was what my gut told me — that Joe was decent, honest, and loyal. I believed that he cared about ordinary people and that when things got tough, I could trust him. I wouldn’t be disappointed,” Obama wrote about Biden.

Even after 15 to 20 years of manufacturing, it is disheartening to see a fair number of systems and components either on the import list or where indigenized giving an engineering life of about 50% or less.
Read more
Education

Amrita is the No. 1 Private University in India as per THE 2020 world rankings. Amrita has become the first University in India to partner with EU’s Human Brain Project and will model a simulator for better understanding of brain conditions and brain function.
Read more
CRIME

Mizoram in northeast India has emerged as the biggest hub for all kinds of smuggled goods - drugs, gold and guns in South Asia.
Read more
National

Prime Ministers of India from Nehru to Modi # 3

Indira Gandhi imposed emergency rule over the radio through a ten-minute national address. Censorship on media was announced six hours later. No one dared to inform her about the misuse of powers by the bureaucracy or growing resentment over the coercive dictates of Sanjay Gandhi and his coterie operating from her residence.
Read more
ENVIRONMENT

In the last few days Disha Ravi, Nikita, Shantanu, and Extinction Rebellion (XR) activist Greta Thunberg have been in the news because of their links with the farmer’s movement in India and sedition charges slapped on them.
Read more
LIFESTYLE

92% of Indians look for love; not just a life partner in matrimony

In a recent survey, a whopping 92% of singles said that they’re actually looking for the “love of their life” not just a life partner.
Read more