Home Education No smartphones in class-- we are French!!
EducationNEWSInternational News 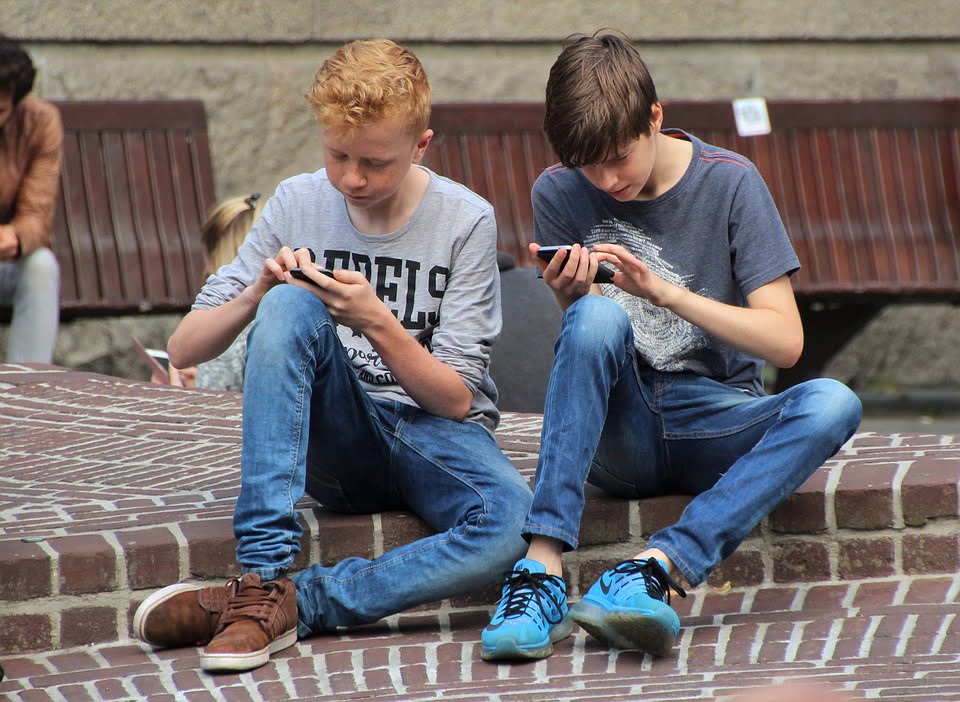 When 14-15 year old French students, return back to school at the start of the new academic year in September, they will have to leave behind their smartphones and tablets at home or at least keep them turned off during school hours in the school premises.

A new law passed by the French lawmakers seeks to prevent children from getting addicted to their smartphone as well as preserving the sanctity of the classroom. In what has been called a “public health problem” the French government seeks to protect public health amid fears of the devices’ long-term effects on mental development.

The ban includes using smartphones in hallways, playgrounds and in between classes. As per the new law Children may still bring electronic devices confined inside their bag to school but strictly in “airplane mode”. Any deliberate or unintentional breaking the rule will lead to confiscation of the device.

“Our main role is to protect children and adolescents,” French education minister Jean-Michel Blanquer was quoted as saying. Blanquer has been ardently promoting that students should leave their phones in secure boxes in the school premises.

“These days the children don’t play at break time anymore. They are just all in front of their smartphones, and from an educational point of view, that’s a problem,” Blanquer was quoted as saying in an interview.

Significantly French President Emmanuel Macron had pledged to impose a complete ban on smartphones during the 2017 French presidential election.

The magnitude of the problem can be judged from the fact that nine in 10 French teens aged 12 to 17 or say 90 percent of children aged 12 years or older have a mobile phone own a smartphone. This has triggered a debate in other countries like Britain and Ireland on whether taking a cue from Paris they too should ban smartphones in schools nationwide.

Ban on smartphones in classrooms in nothing new in Europe. Many British, Israeli and Swedish schools have imposed such prohibitions. In the United States, most schools set their own policies which vary from state to state. For instance, the largest School District in California– Los Angeles Unified, forbids the use of cellphones in school, while Miami-Dade County, the largest public school district in Florida, provides free cellphones to help students in studies.

Canada and Belgium have “Bring Your Own Device” policies which encourage students to bring their own laptops, tablets and phones to school and teach them to use the devices responsibly.

Italy, revoked a ban on use of smartphones– in 2016 while Italian Education Minister Valeria Fedeli reportedly went on to say that smartphones “are an extraordinary tool to facilitate learning.”

Over the past decade, several studies all over the world have tried to weigh the pros and cons behind allowing students to use mobile phones as learning devices in school.

One comparative study was undertaken across two schools in England in 2012, and details how students from each school use their devices during class time. One school allows the use of mobile devices and one doesn’t.

Many of the respondents in the study claimed to use their device for accessing Google and calendars during the school hours. A number of other students too admitted to use the device for learning at home.

According to a study students mostly rely on their smartphones to remembering things they would otherwise forget. Some of the commonly used features include calendar, alarms and camera.

“There is clear evidence that many pupils feel that they are deriving educational benefit from the use of their devices,” the report says. 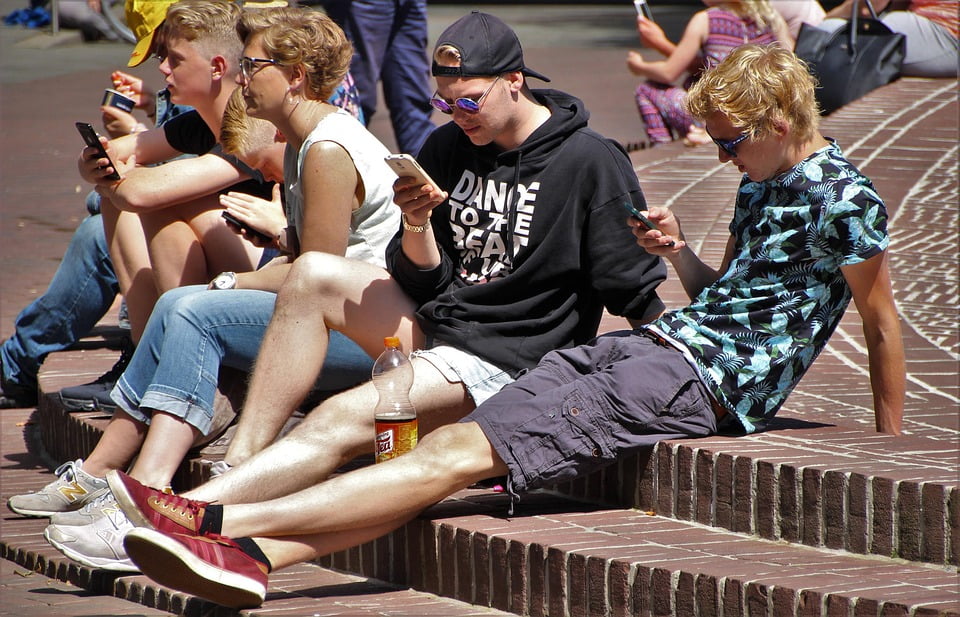 “They are using many of the features of their devices and often finding creative ways to employ these features in their schoolwork, both at home and at school.”

According to another survey a large number of students — 75 percent — believe that using personal smartphone devices in the classroom improved their ability to learn and retain information. Fifty-eight percent of respondents use their phones to take pictures of lecture slides; 41 percent use them to Google answers to in-class questions; and 39 percent use them to access a digital textbook. On the other hand, 54 percent use cell phones to text friends and 52 percent use them to browse social media during class.

This calls for a larger public debate as more and more students these days carry cell phones to school. Even primary students are carrying expensive cell phones in their pockets and backpacks. A number of them check their phones — more than 11 times a day on an average –in the classroom. This is leading to potential misuse of cell phone from “classroom learning” to “classroom disruption” tool.

Benefits of using Smartphones for Education and learning:

All said and done, Smartphone are here to stay as a preferred and smart learning tool within or outside the classroom as well as at home. Some of the options provided by smartphone to enhance the learning experience include:

The 1950 Treaty of Peace and Friendship laid the foundation of a harmonious relationship and "special relationship" between India and Nepal.
Read more
Education

MyCaptain is a platform that transforms passion into a career, with mentorship from 200 plus professionals who have made a mark in their respective fields, in the most exciting way possible.
Read more
Education

A commonly held belief is that there is no job for those who for whatever reason haven’t completed their higher secondary. This is not so
Read more
DEFENCE

It is not easy for women to prove themselves and be treated as an equal, if not better, in a male-dominated world. Here is a list of women who defied all odds and dared to be different.
Read more
International News

Future of MBBS students in India: 2021 and beyond?