Indians are the highest spending globetrotters 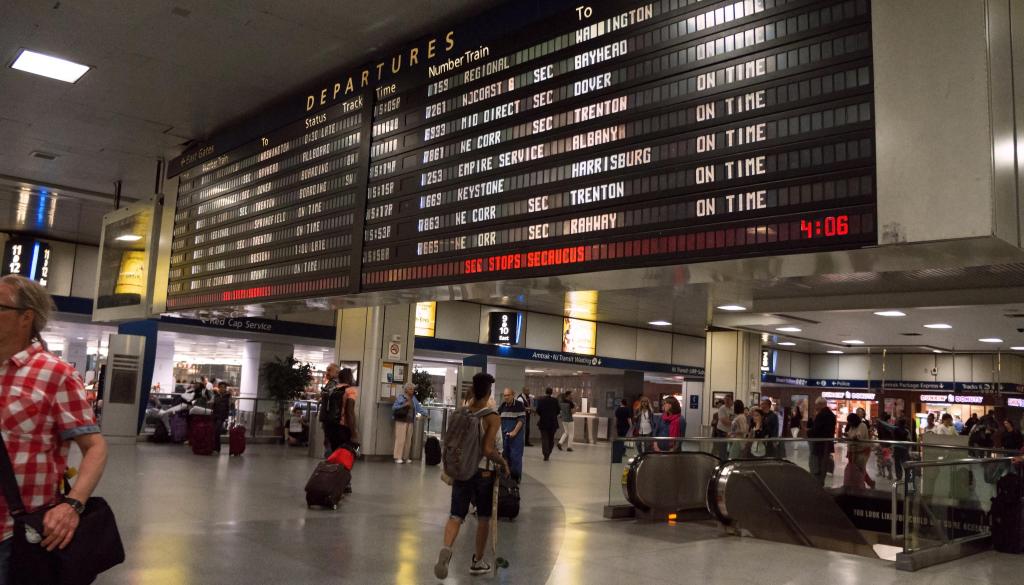 Go east; go west… You are sure to find an Indian – trying to make a home and a nest. The other day someone jokingly asked – which species are found all over the globe -including the north and pole- pat came the reply– Sardar ji. Jokes apart, the fact is, that today you may go to any part of planet earth but cannot come back without meeting a Sharma, Verma, Singh, Ghosh, Patel or Iyer.

From Kremlin overlooking Moskva River, in the heart of Moscow to Kazakhstan, Kenya, or Kuwait and from Singapore to Somalia, Shanghai, Sweden and Swiss Alps- Indians are familiar sights everywhere!!

That’s not all-there are an equally large number of Indian nationals traveling all over the world – in different seasons and reasons ranging from Business, Study, Sightseeing, Shopping or Honeymoon. Indians today are among the most hi-flying, frequent foreign travelers in the world. Every year, more than 5,350,896 Indians go abroad – that is for every two tourists coming to India, three Indians go abroad.

India is rapidly climbing the world rankings for outbound tourism. According to industry estimates, the number of outbound tourists has been increasing at a rate of 25% – higher than for any other country in the world in the last few years. This implies a growth of nearly one million Indian tourists per year. And if this trend continues, India will account for 50 million outbound tourists by 2020.

Till a few years back, Singapore, USA, Thailand, China (PRC) and Hong Kong were the five most popular destinations for Indian travelers. Today Cambodia, Hong Kong, Australia, Macau and Pakistan are gaining popularity.

For those with disposable income, a foreign trip is a great ego booster and opportunity to show-off.

A number of airlines are operating international flights from India. Many international tourism promotion boards have established offices in India. Entry of a few low-cost airlines has intensified the price war. As a result, the international fares have become 10 to 15 per cent lower than many domestic routes. Consequently, Indians are finding it cheaper to travel abroad than within India. Hotels too are offering big discounts. Travel loans are also available in easy installments – making it all the easier for Indians to splurge more freely abroad.

One of the main reason behind all this is the 350 million strong Indian middle class- bigger than the entire US population! A number of rich and affluent Indians have a net worth– more than US$ 1 million.

Today, 180 million Indians — three times the population size of UK speaks English. Many of them own cars, credit cards, and cell phones.

Shopping is the main preoccupation for Indians. Indians love shopping in foreign countries. Half the India travelers go abroad only for shopping. Almost 73% buy branded duty-free goods. According to Reserve Bank of India (RBI) Indians spend over $5.52 billion while traveling abroad. The fact that quite a few credit cards issued by Indian banks these days are valid internationally allows this to happen.

Indians are among the most lavish spenders in the world. An average Indian spends around US $ 1,200 per visit. In contrast a an American spends US $700 and British $500. The purchasing power or let’s say the spending power of Indians is four times more the Chinese and Japanese travelers.

Today, many Indian students are studying in other countries. The number of Indian nationals applying for US visa has doubled.

Business travel accounts for 40%, while 20% people travel abroad to visit friends and relatives. In countries like the UK, where large numbers of Indians are settled or expatriates, and Australia, where large numbers of Indians are studying– there could be many visitors from home. On the contrary, Thailand and Switzerland are primarily leisure destinations.

Interestingly, there is nothing like pure business or leisure. Most business and VFR trips have leisure and shopping components.

An average Indian traveler stays for 12-15 days abroad though it may vary according to the destination. A trip to Southeast Asia is a maximum five days. The average VFR visit to Australia lasts 5-6 weeks. Business trips could last up to three weeks while holiday trips could last around two weeks. The length of stay in the UK has risen from 20 to 27 days in the recent past. The average trips to the UK may be about 39 days for VFR, 20 days for business and ten days for holidays.

First-time outbound travelers prefer to take package tours. Otherwise, most Indians prefer independently organized trips. According to an ACNielsen survey leisure trip to Australia and Africa, are predominantly package tours. The share of package tours is much lower in Asia (41%), Europe (33%) and America (32%).

May-July and October-December are the peak months for travel to Europe. In the recent years the UK has been observing an erratic pattern, with a peak in April-June coinciding with the long summer holidays. Similarly, Switzerland has been witnessing a peak inflow of Indians in May-June, followed by a slump between Dec- Feb.

During their stay abroad, Indians engage in a wide range of activities. Shopping in Europe is confined to souvenirs and gifts for family and friends back home. UK is popular among the Indians for historical and cultural reasons as well as for being the home of cricket. Many Indians stay with their friends and relatives in the UK.

In recent times, a number of Bollywood films have been shot in picturesque foreign locations. Apart from this “Uniquely Singapore”, “Malaysia– Truly Asia” and “Fly-Buy-Dubai” – three very imaginative campaigns have captured the imagination of the Indian tourists and moneybags.

Many countries like Britain, Australia, New Zealand, Canada, Singapore and Malaysia are offering incentives to Indian film and TV producers to shoot on their locations. This way they can at least be sure to make the footage of their exotic tourism destinations available to millions of viewers in that country – without paying the hefty advertisement charges.

Was China bluffing about Xi’s house arrest and coup against him?

China might have tried to fool the rest of the world by spreading fake use about Xi's house arrest. Deception is a key component of Chinese military strategy.
Read more
International News

How well educated is Prime Minister Modi and his cabinet?

There was a time when politics was considered the last resort for people who had nothing else to do. Not anymore…Today Prime Modi's cabinet today has ministers who are highly qualified people who quit their regular job, business, or profession to join politics.
Read more
DEFENCE

Autonomous weapons and the future wars

Autonomous weapons are armaments with a mind of their own - which once activated, can select and engage targets with or without any further intervention by a human operator.
Read more
BUSINESS

Online gaming transactions to be charged 28% GST in India?

In the past few years, South Asia – the most populous and most densely populated geographical region in the world has witnessed a phenomenal rise in the production, trafficking, and consumption of synthetic or designer drugs, performance-enhancing steroids, and psychoactive bath salts (PABS) being prepared in clandestine laboratories.
Read more
BUSINESS

INS Vikrant is the largest warship ever built in India and also the first indigenously designed and built Aircraft Carrier for the Indian Navy. Its name is derived from the Sanskrit word vikrānta meaning "stepping beyond", "courageous" or "bold".
Read more
International News

The tallest buildings ever demolished in the world

The demolition of Supertech's Twin Towers in Noida said to be taller than Qutub Minar using 3,700 kg of explosives was nothing less than an engineering marvel.
Read more
International News

Merlin Entertainments, announced its re-entry into the Indian market, with the opening of Madame Tussauds wax museum at DLF Mall Noida. The wax museum will feature close to 50 figures from the field of history, sports, music, film, and television.
Read more