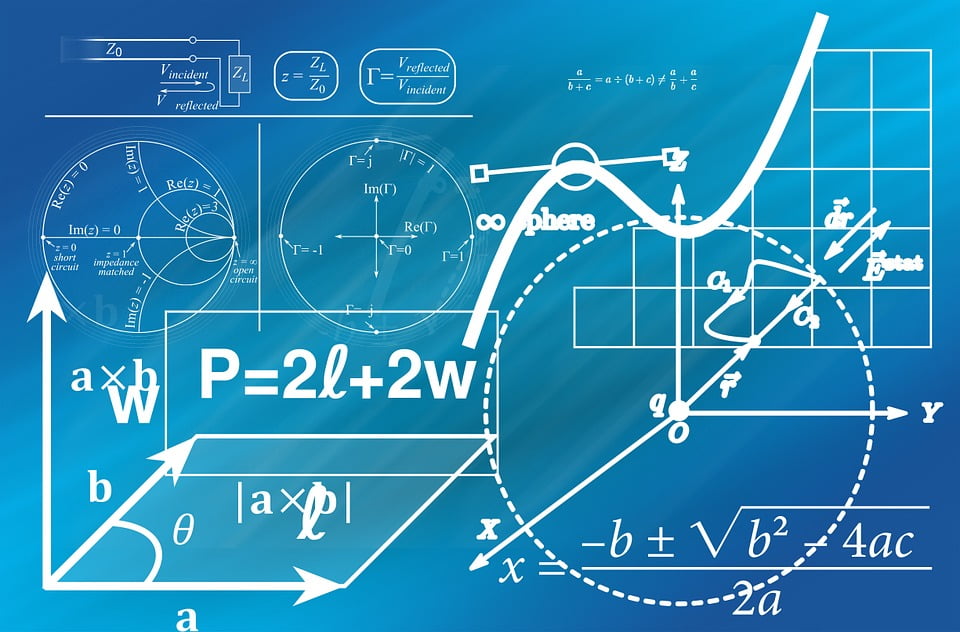 Almost every school district enrolling large numbers of low-income students has an average academic performance significantly below the national grade-level average, according to Stanford Graduate School of Education research based on a massive new data set recently created from more than 200 million test scores.

The research also revealed that nearly all U.S. school districts with substantial minority populations have large achievement gaps between their white and black and white and Hispanic students.

The data, which were made available online April 29, provide the most detailed account yet of academic disparities nationwide. They comprise reading and math test results of some 40 million 3rd to 8th-grade students during 2009-13 in every public school district in the country, along with information about socioeconomic status, school district characteristics, and racial and economic segregation.

“We don’t administer a single standardized exam to all U.S. students, so a clear picture of the differences in academic performance across schools and districts has been elusive up until now,” said Sean Reardon, the Stanford education professor who devised the statistical methods that make it possible to compare the mandatory tests administered in different states. “It’s now much easier to identify school districts and communities where performance is high, compare them with demographically similar ones that do less well and try to determine what’s behind the differences.”

Reardon and colleagues already have been examining the data and identifying key patterns in educational inequality. 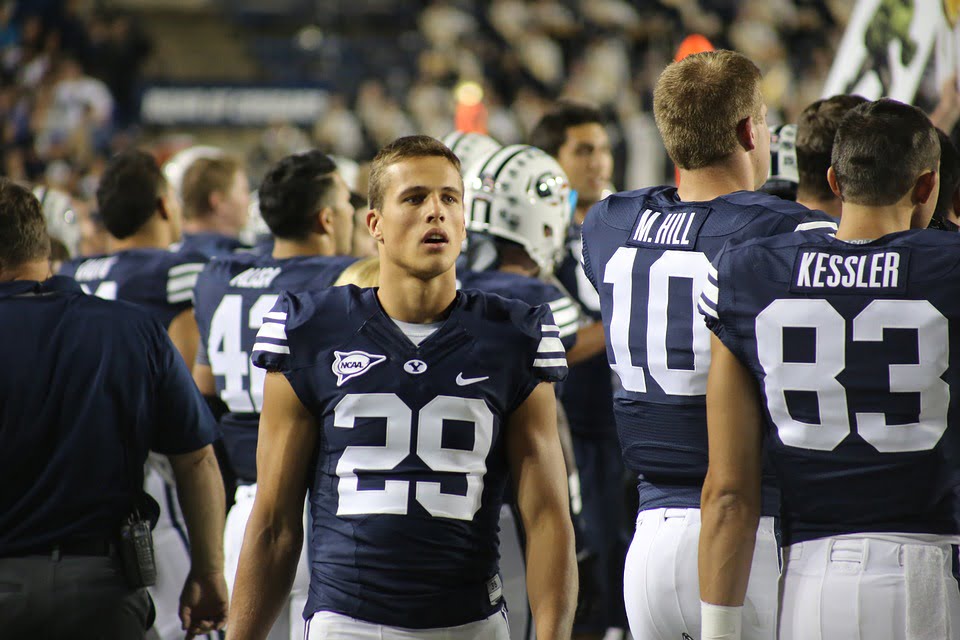 Average test scores of black students are, on average, roughly two grade levels lower than those of white students in the same district; the Hispanic-white difference is roughly one- and-a-half grade levels.

The size of the gaps has little or no association with average class size, a district’s per capita student spending or charter school enrollment.

The researchers stress that their findings do not prove cause and effect, though they do point to promising areas for further study.

“The socioeconomic profile of a district is a powerful predictor of the average test score performance of students in that district,” Reardon said. “Nonetheless, poverty is not destiny: There are districts with similarly low-income student populations where academic performance is higher than others. We can – and should – learn from such places to guide community and school improvement efforts in other communities.”

The finding leads Reardon to suggest that racial segregation is inextricably linked to unequal allocation of resources among schools; and that policy that doesn’t address this will fail to remedy racial inequality. “In sum, racial integration remains essential for reducing racial disparities in school poverty rates,” he concludes.

According to the researchers, the list of places with the largest white‐Hispanic gaps includes Atlanta, Berkeley, Chapel Hill and Washington, D.C.

“One very important takeaway is that there is not one single race/ethnic gap or income gap in the U.S. but rather that these gaps vary considerably by where one lives,” said Jane Waldfogel, professor of social work and public affairs at Columbia University and an authority on early childhood and inequality. “This raises the challenge for all of us as researchers to better understand what drives that geographic variation and in particular to understand what factors help lead to smaller gaps.”

Rucker Johnson, an economist at the University of California, Berkeley, who studies inequality in education, added: “The new data will allow future studies to merge other data about school practices and school context to investigate the extent to which these achievement gaps can be traced back to – and are causally related to – educational opportunity gaps and specific aspects of school quality.”

Neither Waldfogel nor Johnson was directly involved with the Stanford research.

Reardon noted that the testing data have a small margin of error. “The data should not be used to rank school districts whose performance differs only slightly,” he said.

The two studies and the data can be downloaded free from the Stanford Education Data Archive, which also has maps, graphs, charts and explanatory text. Although neither of the papers has yet been published, the paper by Reardon has been peer reviewed and accepted for publication by Russell Sage Foundation Journal of the Social Sciences. The data and research findings also have been presented by Reardon at a number of scholarly conferences, including the Association for Public Policy and Management’s 2015 research conference.

The research was supported by grants from the U.S. Department of Education’s Institute of Education Sciences, the Spencer Foundation, and the William T. Grant Foundation.

Notebook has more than 10,000 videos covering almost every topic, including those in regional languages as well to serve students of CBSE, U.P. Board and W.B. Board.
Read more
DEFENCE

The Indo Pacific region has more than half of the World’s population. The region has 2 billion people living under democratic rule.
Read more
International News

Aakash Educational Services Limited (AESL), India’s leader in test preparation services, felicitated its students who were among the Top 500 rank holders in the...
Read more
Education