Delhi will be a world class city in four years: Kejriwal 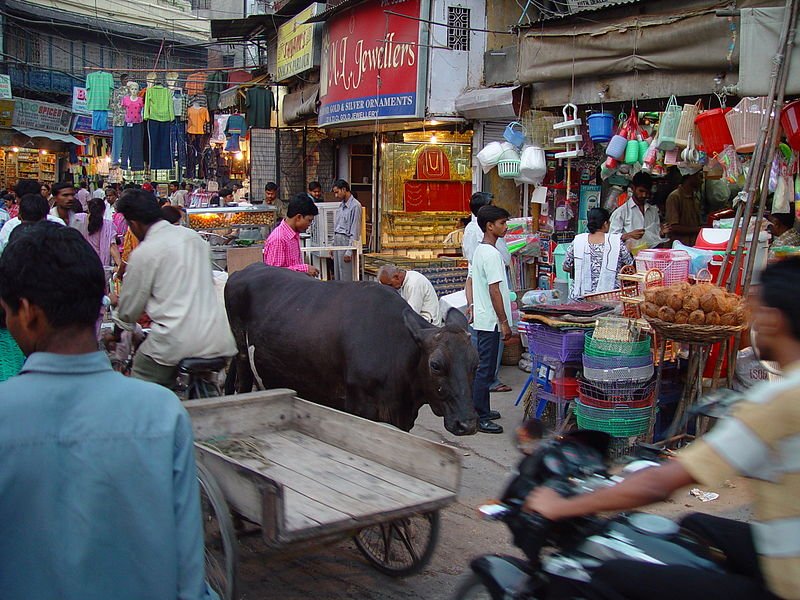 If Chief Minister Arvind Kejriwal has his way Delhi would be a world class city in the next four years.

“As I had said during the elections, we will make Delhi one of the best cities in the world,” the chief minister said while introducing mechanical road sweepers.

“If we continue to receive the love and support of the public and the workers, then not in five years, we will make Delhi a world class city in just four years,” he said.

“There is one condition though no one should lose his job because of this (mechanical road sweepers). There is already too much unemployment in the country. But till I am here, rest assured no one will lose his job,” he said.

Mechanical road sweepers, introduced by the New Delhi Municipal Corporation (NDMC), were on a trial basis and if it is successful, then all PWD roads – stretching to about 1,260 km – in the national capital will be swept with these machines.

“We will see how successful it is. If it proves successful then we will use mechanical sweeping for PWD roads in Delhi in next phase,” he said.

Eight mechanical road sweepers were deployed by NDMC for “wet cleaning” of roads covered by it. (IANS)

It is much more than a simple number game when it comes to deciding the PM of democratic India. Had it not been so Jawaharlal Nehru could not have overshadowed stalwarts like Sardar Patel, Subhash Chander Bose, Jayaprakash Narayan or Maulana Azad without much of support within the Indian National Congress
Read more
BUSINESS

Paytm Payments Bank continues to be India’s most successful payment bank and a comprehensive platform of funding sources. Besides 100 million UPI handles, there are 350 million wallets, 220 million saved cards and 60 million bank accounts on the platform.
Read more
Automobiles

India is one of the world’s largest and fastest-growing auto insurance markets, relies largely on traditional ways to renew policies and process repair claims. Inspectors have to physically look over vehicles and assess damages. This leads to a delay in the inspection and keeps the vehicles and policyholders off-road for long.
Read more