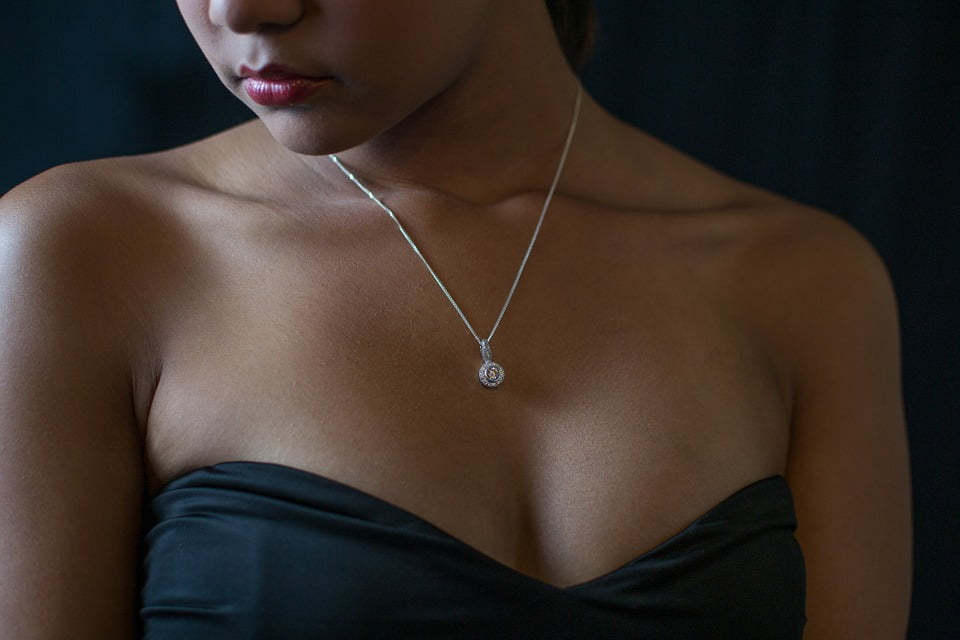 The female breast is clearly the most eye-catching and noticeable part of her anatomy regardless of ethnicity, race or religion—she might belong to. The breasts are visible and prominent even when the woman is fully clothed.

The shape and size of the breast play an important role in how the society views women.

This might be the reason why most women in their 40’s or 50’s opt for cosmetic or plastic surgery to reconstruct, enhance, trim or drastically reduce the size of their breasts.

According to a conservative US Food and Drug Administration (FDA) estimate, almost 5 to 10 million women worldwide have opted for either — silicone gel or saline breast implant.

Another report by the International Society of Aesthetic Plastic Surgeons (ISAPS) predicts that United States, Brazil, Japan, Italy, and Mexico are among the top five countries where most of these surgeries are performed.

Right from the beginning, USA positioned itself on the top — accounting for almost 20% of the worldwide surgical breast and body treatments like liposuction, abdominoplasty and butt augmentation. Within the USA, the most common surgery was breast augmentation or enlarging of breasts by inserting implants, followed by liposuction– a procedure that removes fat from unwanted areas and nose reshaping. Most of these surgeries are performed in California, Nevada, Florida and New York City. Within the USA, Surgeons in Miami in Florida performed the highest rate of cosmetic surgeries, followed by New York City. 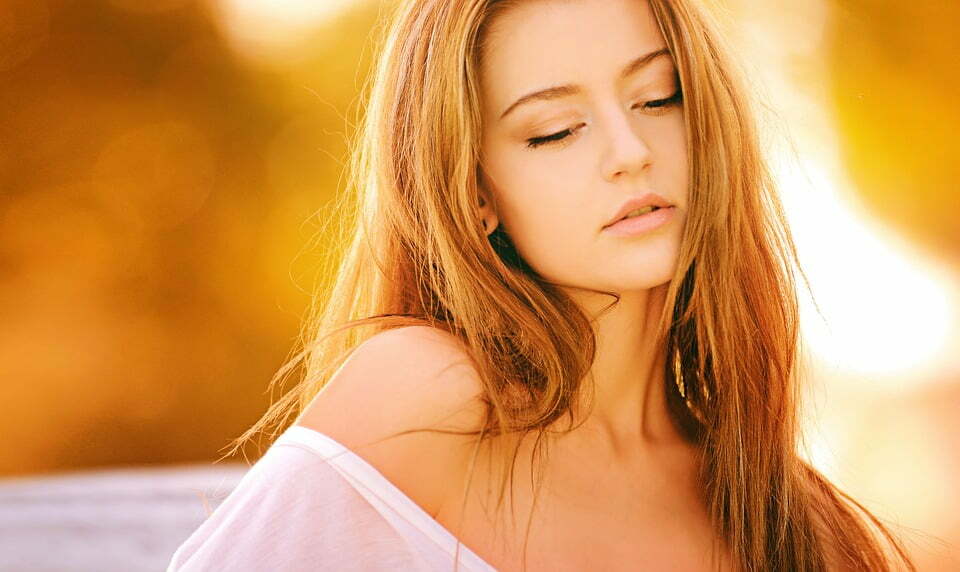 Brazil was right behind with more than 2.5 million procedures—almost 12 per cent of the global total.

As the proverbial icing on the cake– Brazil made cosmetic surgery—including breast implants, liposuction, and tummy tucks—deductible from income taxes. The most popular surgical demand in Brazil was breast enhancement followed by a facelift and tummy tuck. The Brazilian capital Rio de Janeiro — became a popular hub for cosmetic surgeries. Brazil tried to position itself as a base for medical tourism and attract patients looking for inexpensive treatment and recovery in privacy. The Brazilian government’s calculation paid off as the increase in income, more than compensated for the loss of revenue.

South Korea proved itself as another hub for cosmetic surgeries like “double eyelid” – a procedure that creates a crease in the eyelid – an uncommon feature in people of Asian origin and a type of jawline reduction that makes the squared-off jaw appear to be V-shaped.

Some of the other countries which tried to position themselves as cosmetic surgery hubs include India, Mexico, Germany, Colombia, France and Italy.

The moral of the story is that — people all over the world are becoming more and more aware and interested in plastic surgery.

This explains the fact that the number of implants created in the last one decade or so are enough to fill an Olympic-sized swimming pool, maybe more!

Any meal is incomplete without cereals. Cereal grains like wheat, rice, corn, or millet are an integral part of a healthy diet
Read more
LIFESTYLE

What makes a person kill his own blood relatives?

On the night of October 2015, a 22-year-old youth allegedly killed his father who asked him to start earning before thinking of marriage.
Read more