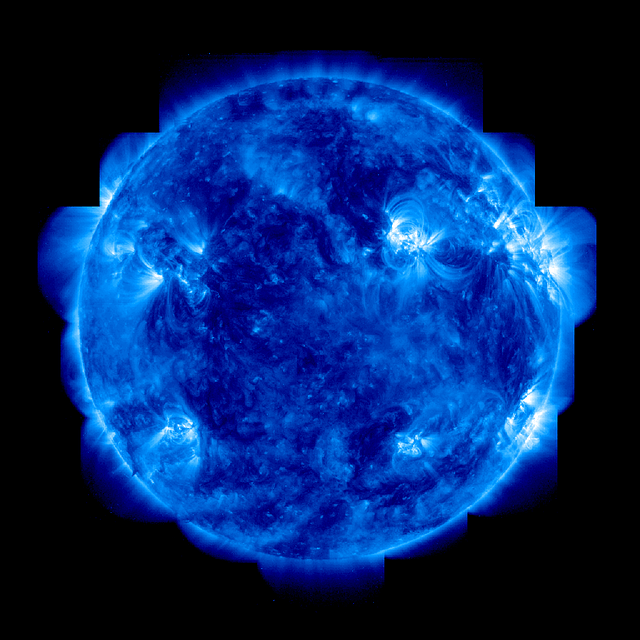 “UVC radiation is present in sunlight. It has germicidal properties and can be effective against bacteria, mould and viruses. However, it is completely absorbed by the ozone layer and earth’s atmosphere,” said Shyam Sablani, lead researcher and food safety specialist.

After learning from organic farmers and food processors about a lack of sanitising options, Sablani and his colleagues decided to explore UVC light. It has a shorter wavelength than ultraviolet A or B light.

UVC light, which cannot penetrate opaque, solid objects, can be effective in sanitising surfaces. The technology, which has been around for several years, has been used to effectively sanitise food contact surfaces as well as drinking water and contaminated air.

It works on micro-organisms by destroying nucleic acid and disrupting their DNA. But the light did not affect the chemical or physical quality of the fruit in the study.

Sablani and his colleagues exposed apples, pears, strawberries, raspberries and cantaloupe to different doses of UVC to determine how effective the pathogen-killing light was against a mix of strains of E. coli and listeria.

They found that the light can inactivate up to 99.9 percent of pathogens on apples and pears. However, listeria was more UVC resistant than E. coli.

“If you have smoother skinned fruit, then this technology is really great. If the fruits are very rough and if the level of contamination is low, it also works quite well,” Sablani said.

The UVC light inactivated 90 percent of pathogens present on rough-surfaced fruit. The study was published in the International Journal of Food Microbiology. 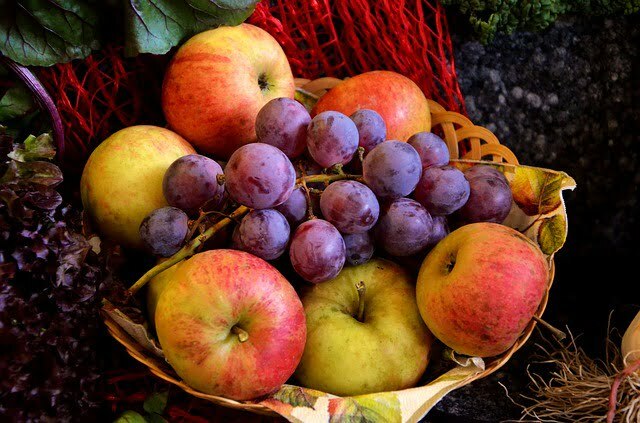 Rough surfaces of strawberries, raspberries and cantaloupe offer places where pathogens can literally hide, reducing the effects of UVC light. If bacterial contamination levels are high, then UVC technology alone may not be sufficient to achieve the desired level of effectiveness.

Sablani said research is underway to increase the effectiveness of UVC light on fruits with rough surfaces.

Why it took 30 million years for Dinosaurs to cross the equator?

New research from an international team, including researchers at Rensselaer Polytechnic Institute (RPI), has uncovered the mystery of why large Triassic dinosaurs took more than 30 million years to populate the tropics.
Read more
ENVIRONMENT

How do dolphins hear?

Song-birds sing in the trees by the brook: Study

A new study on woodlands in agricultural landscapes near Protected Areas in Meghalaya highlights the importance of woodlands surrounding forested Protected Areas to maintain the ecological functioning of bird communities.
Read more
ENVIRONMENT

Corals are colourful creatures. Coral reefs are home to around 25% of ocean life and are often known as the “rainforests of the sea.” Coral reefs hold the cures for some of the most common and serious ailments. Reserchers believe that they could facilitate future medicinal discoveries. As they say we’re 300 to 400 times more likely to find new drugs in the oceans than on land.
Read more
Editors Pick : Top Stories

The researchers studied corals along 1,000km of coastline in the southern PAG, a region where the world’s warmest coral reef habitats are separated from the wider Indian Ocean by the narrow Strait of Hormuz. With rising ocean temperatures anticipated to cause a loss of most warm water reefs within the next 100 years, it has been discussed whether heat tolerant corals adapted to hot environments, such as PAG, could be used to replenish reefs damaged by global warming elsewhere.
Read more
ENVIRONMENT

Humans on Mars will need to move away from complete reliance on shipped cargo, and achieve a high level of self-sufficient and sustainable agriculture. To fulfill this need, NASA-funded scientists are designing plants that can not only survive the harsh conditions but also provide oxygen, food and even medicine to astronauts while living off their waste.
Read more
ENVIRONMENT

The man according to his comfort zone is rearranging nature. The way technology is built up, resources are being consumed. This contributes to the vanishing of the environment.
Read more
ENVIRONMENT

Both chimpanzees and gorillas harbour viruses that are capable of crossing the species barrier to humans and have the potential to cause major disease outbreaks.
Read more
ENVIRONMENT

Fruit flies have been used to successfully model a number of human disorders such as Alzheimer's, Parkinson's and obesity. They provide an ideal system to study cellular pathways and develop novel therapies for neural dysfunction and cell death/damage.
Read more