The magic behind Music therapy 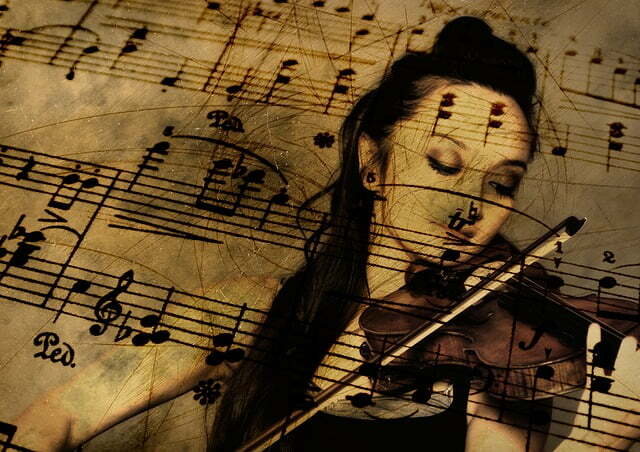 How would you react if a doctor asks you to listen to a particular raga to cure you from a disease? You might think that your choice of the doctor was wrong but believe it or not, music can do wonders to your body. It’s a proven fact now that music can also be used as medicine. And the manner in which a doctor uses the therapeutic powers of music to heal his patients is called ‘Music Therapy.

Classical music maestro Thyagraj sung a dead body back to life into by his composition ‘Naa Jeevan Dhara’ in Raga Bihari.

Dr Arjun Pathak a Cardiac Surgeon in Gurgaon has been practicing Music therapy for many years now. He is a trained Classical singer and an ardent advocate of increased use of music therapy in treating patients. 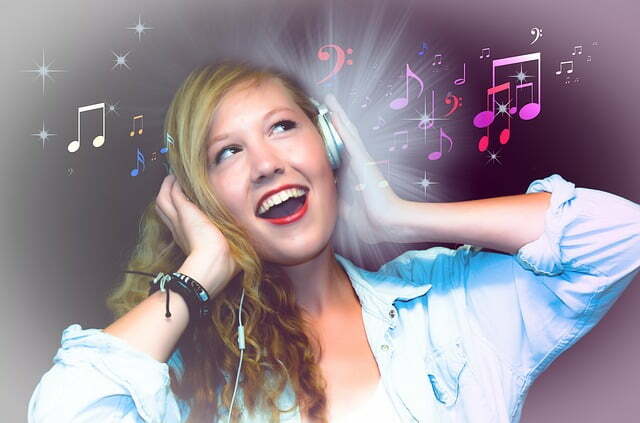 Since time immemorial, the healing power of music has been used to cure patients.

It’s effectiveness has been mentioned in Ayurveda. Even Samaveda the ancient Indian scripture gives a detailed description on music therapy. It talks of cosmic sound energy as the source of all creations and also healing powers of sound.

Music therapy has been practiced in almost all ancient civilizations. In ancient Egypt, music was used to lessen the pain of women during childbirth. In ancient Greece, Pythagoras, Plato and Aristotle were well aware of the therapeutic powers of music. Even Hippocrates, the father of modern medicine used music therapy to cure diseases. It is believed that Pundit Omkar Nath Thakur used ‘Raga Puriya’ in 1939 to successfully treat the Italian dictator Mussolini, who was suffering from acute insomnia.

According to Samaveda the human body is dominated by three doshas – Vatta, Pitta and Kapha. It goes on to say that the disease related to the particular doshas can effectively be cured by ‘Raga Chikitsa’ or ‘Music Therapy.’ For example, Raga Bhairvi has been found to uproot diseases like Asthma, Chronic cold, Sinuses and chest related problems. Similarly, Raga Deepak is very effective in diseases like indigestion, Anorexia, Hyperacidity and Gall stones. A list of important Ragas with respective diseases in which they are effective is given below:

What Music Therapy actually does is to produce a network of sound vibrations. The muscles, nerves and the chakras of the affected parts are contracted when one impulse is provided, and relaxed during the interval between two impulses. The musical notes, promote the flow of blood to and from affected areas to facilitate healing. Music therapy is believeed to stimulate the pituitary gland and its secretions which affect the nervous system and the flow of blood in the body. Music therapy is one of the most effective ways of controlling emotions, blood pressure and restore proper functioning of the liver.

However like the other streams of medicine Music Therapy, also has certain limitations. It cannot be used in life threatening cases or in case of organic diseases like tumors etc.

There are many people who say that Music therapy is not an exact science, but found to be is extremely useful in like psychosomatic disorders.

It has been proved beyond doubt that Music therapy or listening to appropriate music lowers blood pressure, stabilizes heart rate, relieves depression, reduces pre treatment anxieties, lessens the need for seductive and pain killers (during and after surgery), reduces nausea after chemotherapy and improves stability of people with Parkinson’s disease. But whatever be the disease, Music Therapy can always be used as a complimentary therapy. Current research also suggests that when used in conjugation with traditional therapy, music therapy significantly improves the success rates and cures a disease soon.

Music Therapy can deliver wonderful results provided the therapist is fully conversant with the method and duration for which Music Therapy is to be administered because the efficacy of music therapy entirely depends on correct diagnosis and the selection of precise raga for the treatment.

A stethoscope can diagnose heart defects in children with 95% accuracy: study

The research, conducted at Amrita Hospital, Kochi, found that a stethoscope could avoid unnecessary use of more expensive investigations like echocardiography and allow for substantial reductions in healthcare costs
Read more
CORPORATE DOSSIER

Our main objective is to help you choose some of the best dual shower head Australia you can buy online. Think out of the box! Be creative and make your bathroom the most elegant as possible.
Read more
DEFENCE

Bedsheets give a classy look to our house and reflect the taste of the user. Bedsheets are made from many fabrics but the best fabric for bedsheets is cotton.
Read more
DEFENCE

In just 18 days, 1660 million warriors were killed in the Mahabharata war. Many of the divine weapons used were far more advanced than the weapons in use today.
Read more