“In our modern world, many people move far away from their birth places, sometimes halfway around the world,” said lead author of the study Michael Hayden from New Mexico State University in the US.

Evidence of stellar migration had previously been seen in stars near the Sun, but the new study is the first clear evidence that migration occurs throughout the galaxy, the researchers noted. 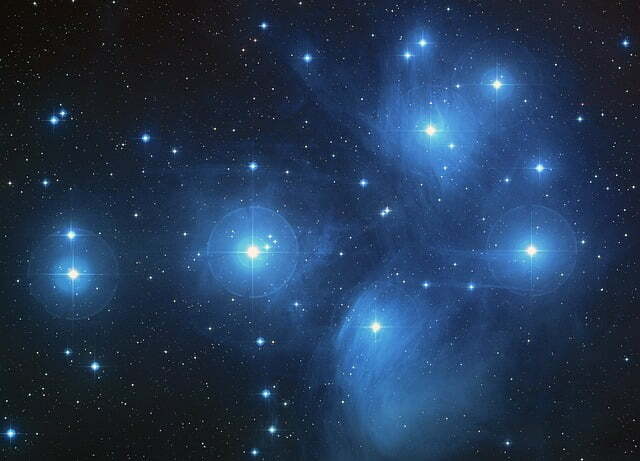 The key to creating and interpreting this map of the galaxy is measuring the elements in the atmosphere of each star.

“From the chemical composition of a star, we can learn its ancestry and life history,” Hayden noted.

The chemical information comes from spectra, which are detailed measurements of how much light the star gives off at different wavelengths.

Spectra show prominent lines that correspond to elements and compounds. Astronomers can tell what a star is made of by reading these spectral lines.

Hayden and his colleagues used APOGEE data to map the relative amounts of 15 separate elements, including carbon, silicon, and iron for stars all over the galaxy.

What they found surprised them — up to 30 percent of stars had compositions indicating that they were formed in parts of the galaxy far from their current positions.

This discovery was published in The Astrophysical Journal.(IANS)

A mask definitely helps, but if the people are very close to each other, there is still a chance of spreading or contracting the virus
Read more
COVID 19