Giraffe: Do you know? 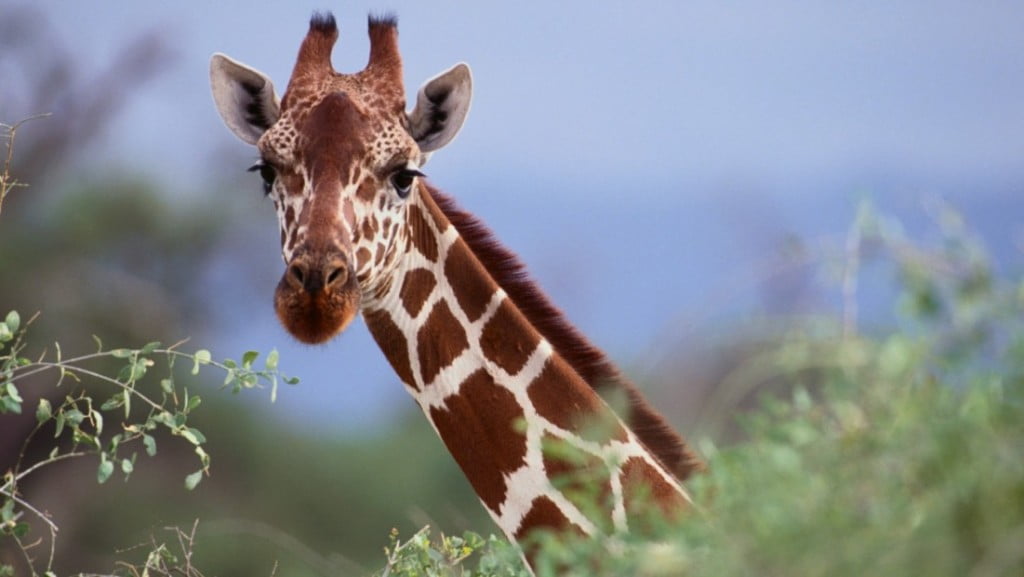 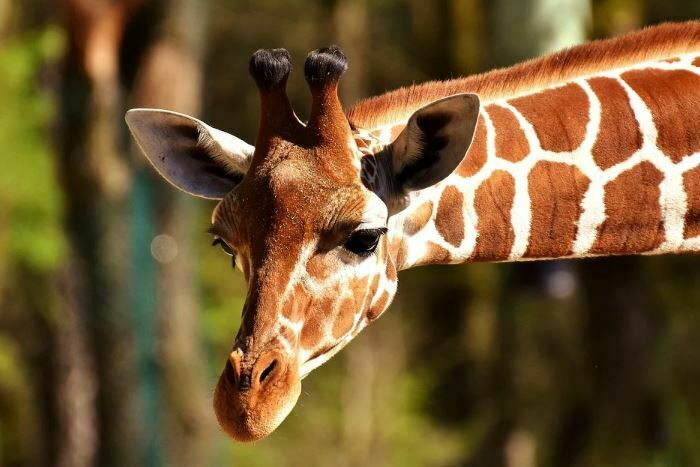 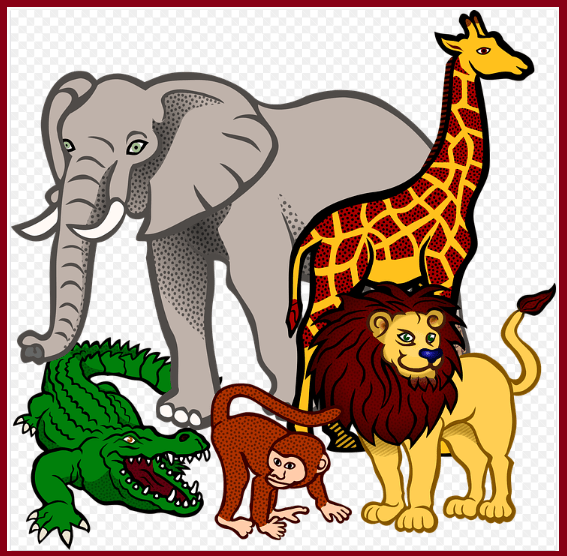 More than 1300 species of birds are found in India

​​Birds play a very important role in Indian culture. In Indian mythology, different varieties of birds are associated as the transport or Vahanas of Gods & Goddesses. Bird tourism has a vast potential in India
Read more
Wildlife

How do dolphins hear?

Two areas of the dolphin brain are associated with the auditory system.
Read more
Wildlife

Bats need to use the fast timing of the left hemisphere to distinguish communication sounds from each other, because their communication sounds have rapid changes in frequency. Otherwise, they cannot communicate with other bats, and bats are even more social than humans.
Read more
Wildlife

Last chance for the Sumatran Rhino

Is captive breeding the final resort for the Sumatran rhino? No more than 75 Sumatran rhinos remaining in wild
Read more
Wildlife

How safe are the leopards in the Western Ghats

Leopards face severe threats from habitat loss and fragmentation, as well as commercial exploitation for their skins, as well as for pet trade. Prevention of massive land-use in the Western Ghats could help conserve leopard cats and other small carnivores, says a new study.
Read more
ENVIRONMENT

Why it took 30 million years for Dinosaurs to cross the equator?

New research from an international team, including researchers at Rensselaer Polytechnic Institute (RPI), has uncovered the mystery of why large Triassic dinosaurs took more than 30 million years to populate the tropics.
Read more
Wildlife

Who needs more protection – the Tigers or the Tribals?

Save the Tiger at what or whose cost? The Jamunagarh villagers have been told that their rehabilitation package would not include any agricultural land, as no such land is available. This means that if they are evicted they will have no livelihood and no means to feed their families.
Read more
Entertainment

Flying Elephants – to be screened at the Wildscreen Film Festival 2020

“Flying Elephants’ is a short film, that narrates the story through the eyes of a mother elephant. The six minutes long film took about two years to make.
Read more
Editors Pick : Top Stories

Dog meat and dog skin is a flourishing trade in many parts of the world. This is the reason behind illicit dog stealing, smuggling, and trafficking. Ancient Chinese writings from the Zhou Dynasty mention --pig, goat, and dog -- among "three beasts" bred for food. Every year close to 10 Million dogs are skinned alive.
Read more