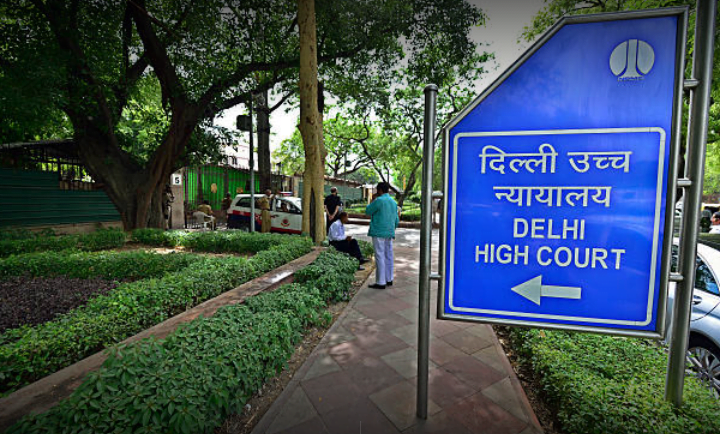 The Delhi High Court observed that copyright can only be granted for the expression of an idea and not for the idea itself, and that idea can be expressed in several forms.

The observation was made while rejecting a petition seeking to stall the release of the film ‘Lootcase’ on the ground that it has the same story as ‘Tulla Fitt’ has been rejected by Delhi High Court.

The petitioner Vinay Vats who is a writer said the film ‘Tukkaa Fitt’ produced by M/s. AAP Entertain 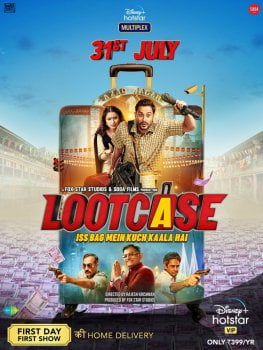 ment Limited had been completed in November 2012 but could not be released due to the sudden death of one of the producers.

Fox Star Studios India Pvt Ltd has streamed the film Lootcase on Hotstar since theatres have not been allowed to open because of COVID 19.

The Court said the balance of convenience lay in favour of the defendant. The court was not convinced with the plaintiff’s claim of becoming aware of Lootcase’s release only recently, since the media had been covering the film for a year before the release date. 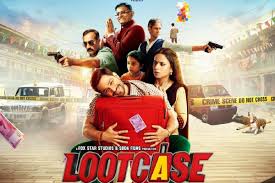 The story of the film Lootcase revolves around a suitcase full of cash, and several people looking for that suitcase after it goes missing. The defendants stated the film’s storyline is a very common one which has been previously used in several films. Further, the defendants stated that according to the documents submitted by the plaintiff, the producers of the film Tukka Fitt, had paid a certain sum of money to the plaintiff to purchase the script of the film, and all the rights subsisting therein. Due to this, the extent of the plaintiff’s rights over the film’s script has to be clarified.

According to the court, in order to confirm whether or not two films are exactly the same in terms of the execution, the most reliable way to do determine that is to see the audience’s reaction to both the films. If the audiences find any similarities in both the films, then the next step is to ascertain the extent of such similarity.

Aiban’s perseverance is finally paying off. The man from Meghalaya impressed all and sundry with his displays in the colours of Shillong Lajong in the I-League.
Read more
Entertainment

Transportation and cinema go a long way back. India’s first comprehensive transport museum brings alive the history and evolution of transport in India through a rich and diverse collection of vehicles and associated memorabilia.
Read more
Entertainment

Predator Gaming League has been the pioneer for developing the gaming community and is instrumental in the growth of e-sports in India.
Read more
Entertainment

Co-owned by Jaydev Mody, Akshay Tandon and Virat Kohli, FC Goa is a professional football club and the current Indian Super League (ISL) titleholder. Nicknamed Gaurs -- FC Goa has been one of the most consistent teams in the ISL - reaching 3 semi-finals and 2 finals in 6 seasons.
Read more
BUSINESS

Consumer Protection Act, 2019- a landmark in the Consumer rights movement in India

It is estimated that 75 per cent of everything on TV, both programming and commercials, is created by approximately 100 large corporations whose only intention is to maximize their profits for their shareholders in whatever ways are legal.
Read more
CORPORATE DOSSIER

Mairu Gupta, acclaimed for his work in media distribution in India and the United States, has been appointed as Director, Digital Business, for Sony Music. Sony Music India is the largest foreign-owned music label in India, and the country's second-largest record label overall
Read more
Entertainment

Indian classical vocalist Pt Jasraj passes away in US at 90

Pt Jasraj is no more but his name will live forever from one generation to another on a minor planet between Mars and Jupiter named after him.
Read more