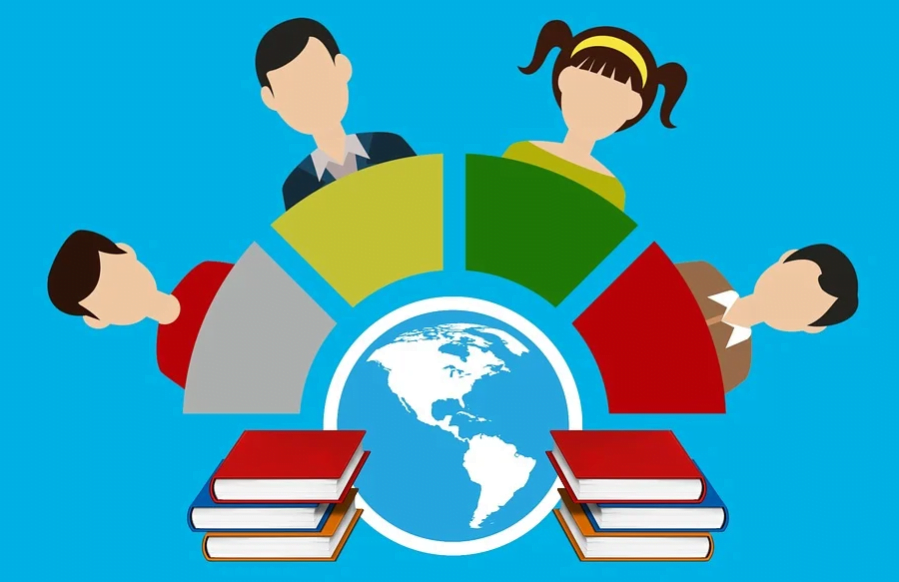 With coding fast emerging as a key skill for the future, this integration will help BYJU’S further expand its offerings in India. This acquisition will also accelerate BYJU’S US expansion plans. This partnership is timely with the Government of India pushing skills such as coding from early classes with the New Education Policy (NEP) 2020.

After the acquisition, BYJU’S will make significant investments in WhiteH

at Jr’s technology platform, product innovation while expanding the teacher base to cater to demand from new markets. WhiteHat Jr. Founder, Karan Bajaj will continue to lead and scale this business in India and the US.

“We started WhiteHat Jr. to make kids creators instead of consumers of technology,” according to Karan Bajaj.  “Technology is at the centre of every human interaction today and we had set out to create a coding curriculum that was being delivered live and connected students and teachers like never before. Integration with a visionary company such as BYJU’S will help take this idea to new heights and help unleash the remarkable creative potential of kids on a global scale.”

“WhiteHat Jr is the leader in the live online coding space and Karan has proven his mettle as an exceptional founder and the credit goes to him and his team for creating coding programs that are loved by kids. Under his leadership the company has achieved phenomenal growth in India and the US in a short span of time,” said Byju’s founder and CEO Byju Raveendran.

“Empowering children with the right future skills has always been part of our vision at BYJU’S and coding fits well into this. WhiteHat Jr’s coding product capabilities, combined with our pedagogy, expertise and scale, will help expand our learning offerings for school students”, Byju added.

WhiteHat Jr had recently announced their plans to expand to other global markets like Canada, UK, Australia and New Zealand (ANZ) after a stellar growth in the US for its one-to-one online coding classes. After launching their courses in the US, since February this year, the company is growing at more than 100% MoM in the country.

Launched in 2015, BYJU’S is the leader in personalised learning programs for school students in India. With 64 million students cumulatively learning from the app, 4.2 million annual paid subscriptions and an annual renewal rate of 85%, BYJU’S has witnessed phenomenal growth. The app creates personalized learning programs for individual students based on their proficiency levels and capabilities which help them learn at their own pace and style. BYJU’S doubled its revenue from INR 1430 crore to INR 2800 crore in FY 19-20.

Since the lockdown, BYJU’S has seen over 15 million new students start learning from its platform. With the temporary closure of schools due to the ongoing pandemic, BYJU’S has become one of the only ways for students to continue learning. Last month, the company launched BYJU’S Classes, a comprehensive online tutoring program that addresses the need for personalised after-school learning solutions with scheduled engagement from India’s top teachers, live doubt solving and personalised mentoring. The company also launched learning programs for History, Civics and Geography. The company did over Rs 500 crore in revenue last month.

Oye! an e-rickshaw platform that provides first/last-mile connectivity to commuters

India still lacks a comprehensive public transport system, though more than 70% of Indians rely on it for their daily commute. A comprehensive mobility solution will hugely enable Indians to become more productive.
Read more
LIFESTYLE

‘Practically School Solution’, a free app for schools and teachers

The app enables its users to benefit through experiential learning using immersive videos, interactive augmented reality, and 3D simulations helping teachers connect and engage with students as they would in a real classroom.
Read more
CORPORATE DOSSIER

IntrCity SmartBus, the first & the foremost player in bus mobility has registered the best ever growth since travel re-started in the post lockdown...
Read more
BUSINESS

With the Union Budget 2021-2022 round the corner everyone wants to know what Nirmala Sitharaman has to announce in her third consecutive Budget.
Read more
Editors Pick : Top Stories

Paytm Payments Bank continues to be India’s most successful payment bank and a comprehensive platform of funding sources. Besides 100 million UPI handles, there are 350 million wallets, 220 million saved cards and 60 million bank accounts on the platform.
Read more