Why did Google take over ‘Where is my Train’ app 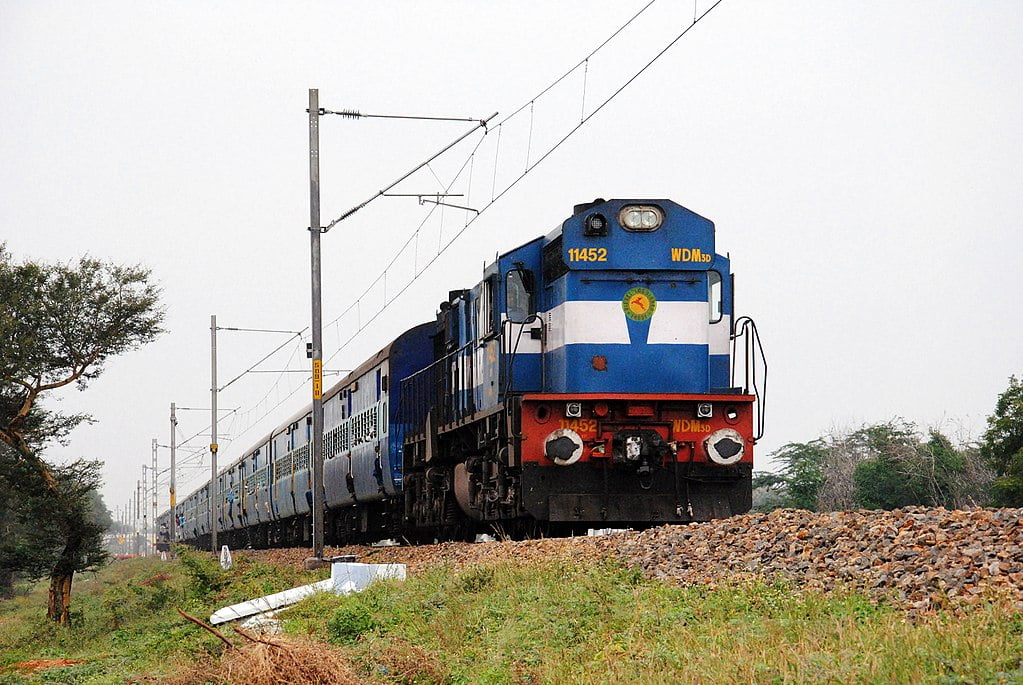 Google is once again in the news– this time for taking over ‘Where is my Train’ – an app which is improving the lives of millions of Indian passengers by providing real-time information on the status of trains—from Sigmoid Labs a Bengaluru-based startup, which developed the app. As of now some 10 million people in India have downloaded — Where Is My Train — the highest rated travel app in India, which also provides seat availability and PNR status.

he beauty behind the “Where is my Train” — a unique train app is that it displays live train status and up-to-date schedules. The app can function offline without needing Internet or GPS. It is packed with useful features such as destination alarms and speedometer. It needs cell tower information to search for the train’s location.

According to speculation in the market, Chinese smartphone maker Xiaomi too wanted to invest in Sigmoid, while Google had initially offered to buy Sigmoid for around $30-40 million.

Sigmoid Labs, the company which developed the Where Is My Train was founded by four former TiVo executives in 2013 and now has around 10 staff members. The app compares favorably with RailYatri and iXigo.

While the exact nature of the Google-Sigmoid Labs deal is a closely guarded secret, it is understood that as part of the deal the Sigmoid Labs team behind the “Where is my train” app, would join Google to be able to use better technology and help more people.

Automation of prescriptions will make it easier for doctors to keep a check on their patients, and eliminate manual records, which will be the shift to the newer, tech-savvy generation of doctors.
Read more
Consumer Affairs

Delivering the judgment the single-judge bench of Justice Pratibha M Singh observed, “A mask is like a Suraksha Kavach for preventing the spread of the coronavirus. It protects the person wearing it as also the person who is exposed.
Read more
Editors Pick : Top Stories

The incidence of poverty is always a contentious matter in India. While the government tries to downplay the numbers by having a somewhat self-serving index (now 22%), other measures such as the UNDP’s $1.25 a day suggest that almost 37.5% of Indians live in dire poverty.
Read more
National

Seven decades after his "disappearance", Subhas Chandra Bose continues to inspire generations and is still the numero uno political hero in Bengal and for Bengalis worldwide.
Read more
COVID 19

Women have faced severe consequences of COVID. They are looked down upon with disgust and negative remarks and have had to suffer a lot.
Read more
COVID 19

The shortage of hospitals, beds, ventilators, oxygen, medical facilities could have been avoided, had we prepared ourselves better for dealing with the second wave. It is sad to see the scenes of wailing mothers, wives, children and fathers who have lost their near and dear ones to this pandemic.
Read more
Automobiles

In what is the first of its kind initiative, the Indian army is training a dozen-odd Chippiparai, Labrador and Cocker Spaniel dogs to sniff...
Read more
LEGAL

The Supreme Court ruled that there was no need for the father's consent in giving guardianship of a child to an unwed mother as it held that the views of "uninvolved father" are not essential if the child is solely raised by the mother.
Read more