Home HEALTH When boredom becomes a blessing in disguise
HEALTHLIFESTYLE 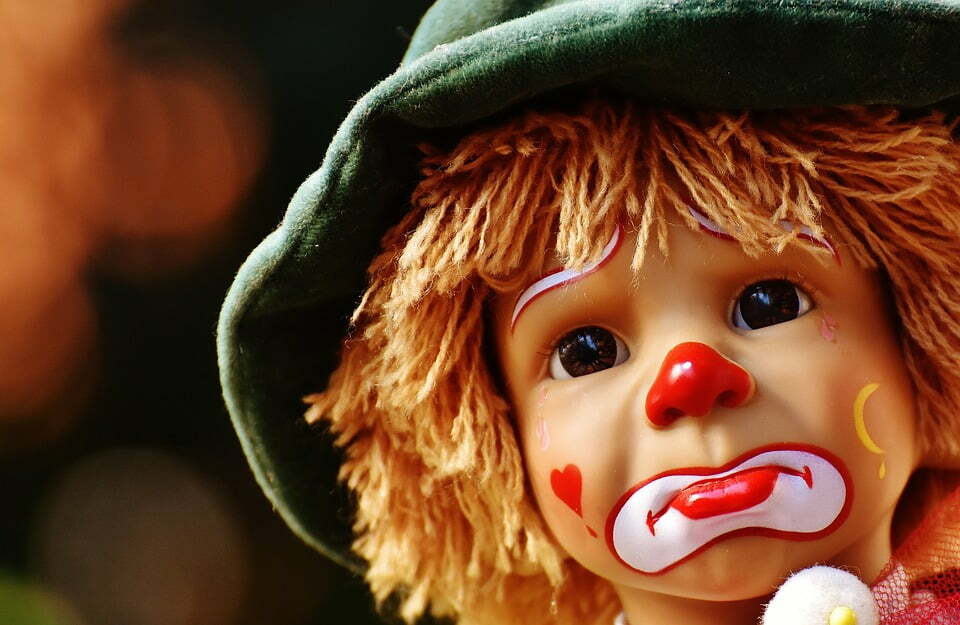 Boredom is a fairly common feeling. There is no commonly accepted definition of boredom. The expression “boredom” means “state of being bored,” “tiresome or dull”.

Boredom is a moment when you don’t seem to be interested in what you are doing and are finding it hard to pass time and divert your energy in some other meaningful task. It is a moment when time appears to slow down. Most of us experience boredom at one time or the other in life.

Boredom is temporary phase in life when time comes to a standstill – leading to lethargy, tiredness, weariness, fatigue, lack of energy, frustration and emptiness. A person who is bored may also experience deficit attention span and feel apathy, fatigue, nervous, or jittery. Boredom and lack of focus leads to a number of traffic accidents. Some people turn to addiction, gambling, over-eating and alcohol abuse out of boredom.

Boredom can occur to anyone, anytime in life. It can be accompanied by depression, decreased motivation, apathy, and inadequate sleep. In some cases, boredom may occur due to inadequate rest or nutrition, and low levels of mental stimulation.

There are no tests to diagnose boredom. Boredom and depression have somewhat similar symptoms. Some people can’t articulately describe their feelings.

There are many theories and explanations – it has never been clear what causes boredom. The external stimulation will vary from one individual to another.

There’s no specific, medical treatment for boredom. However, there are tons of solutions if you’re experiencing boredom.

Boredom is mostly an excuse and rarely the reason. A bored mind is a devil’s workshop.

In the words of the phenomenal British thinker, Bertrand Russell:

“Boredom is a vital problem for the moralist since half the sins of mankind are caused by the fear of it.”

Once you get past the wave of boredom, you will find yourself in an ocean of bliss. There is nothing wrong with feeling bored. Some of the greatest inventions did not just take place out of necessity, but out of boredom, simply because someone was bored and wanted something new.

A stethoscope can diagnose heart defects in children with 95% accuracy: study

The research, conducted at Amrita Hospital, Kochi, found that a stethoscope could avoid unnecessary use of more expensive investigations like echocardiography and allow for substantial reductions in healthcare costs
Read more
CORPORATE DOSSIER

Our main objective is to help you choose some of the best dual shower head Australia you can buy online. Think out of the box! Be creative and make your bathroom the most elegant as possible.
Read more
BUSINESS

Bedsheets give a classy look to our house and reflect the taste of the user. Bedsheets are made from many fabrics but the best fabric for bedsheets is cotton.
Read more
HEALTH

Are you sleep deprived? Don’t take it lightly

Sleep is of utmost importance for wellbeing of any individual. Almost 1/3rd of the people in United States are sleep deprived and one in five car crashes everyday happens due to sleep deprivation.
Read more
HEALTH

Doctors at MGM Healthcare, a multi-specialty quaternary care hospital, Chennai, performed a successful lifesaving Cardiac Intervention procedure for a 27-week preterm baby -- one of the smallest baby in the country to undergo this procedure.
Read more
HEALTH

In the age of remote, work-from-home conditions, professionals must take precautionary measures and adopt work practices to avoid chronic back pain.
Read more