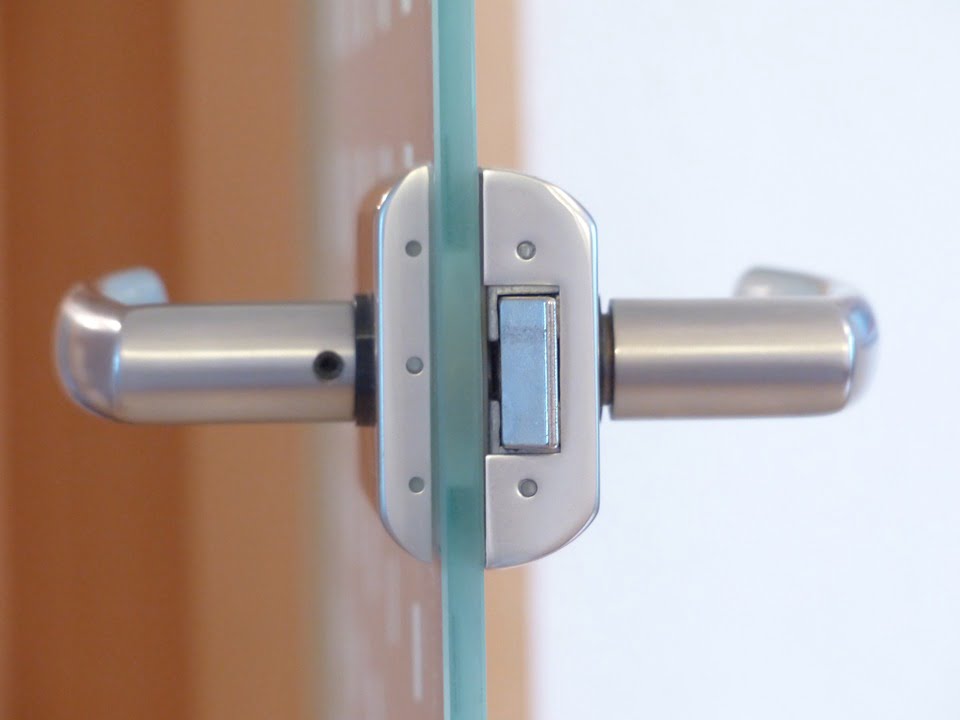 Door knobs, light switches, shopping carts. Fear runs rampant nowadays when it comes to touching common surfaces because of the rapid spread of the coronavirus.

A Virginia Tech professor has found a solution.

Since mid-March, William Ducker, a chemical engineering professor, has developed a surface coating that when painted on common objects, inactivates SARS-CoV-2, the virus that causes COVID-19.

Since mid-April, Ducker has been working with Leo Poon, a professor and researcher at the University of Hong Kong’s School of Public Health, to test the film’s success at inactivating the virus. Their research was published July 13 in ACS Applied Materials & Interfaces, a scientific journal for chemists, engineers, biologists, and physicists.

The results of the tests have been outstanding, Ducker said. When the coating is painted on glass or stainless steel, the amount of virus is reduced by 99.9 percent in one hour, compared to the uncoated sample.

“One hour is the shortest period that we have tested so far, and tests at shorter periods are ongoing,” Ducker said.

His expectation is that his team can inactivate the virus in minutes. Results have shown that the coating is robust. It does not peel off after being slashed with a razor blade. It also retains its ability to inactivate the virus after multiple rounds of being exposed to the SARS-CoV-2 virus and then disinfection or after being submerged in water for a week, based on the tests.

If the project’s success continues, it is a significant discovery in fighting the virus’ spread.

“Everybody is worried about touching objects that may have the coronavirus,” said Ducker, who recalled that his wife, in March, questioned whether she should sit on a park bench during the pandemic. “It would help people to relax a little bit.”

Already, Ducker’s research was focused on making films that kill bacteria. As the COVID-19 virus began to spread to the United States a few months ago, Ducker asked himself “Why not make a coating that can eradicate a virus, rather than bacteria?”

“We have to use our chemical knowledge and experience of other viruses to guess what would kill it [SARS-CoV-2],” Ducker said.

Virginia Tech granted essential personnel status to Ducker, his two PhD. chemical engineering graduate students — Saeed Behzadinasab and Mohsen Hosseini — and Xu Feng from the university’s Department of Chemistry so that they could enter campus labs to make the film and test its properties.

“It was an interesting experience,” Ducker said. “Almost the entire campus was shut down, and we were like ghosts wandering the empty halls of Goodwin Hall. But it was very exciting to have such a clear goal. I know that it was a difficult time for many people who were bored, unhappy, or scared. We were just focused on making a coating.”

Next, he needed to find someone who could test the coating’s effectiveness. Through an internet search, Ducker found Poon, who is known for his work studying SARs-CoV-1, which was the virus that caused the SARS outbreak in 2003 and 2004. Poon has been active in the fight against SARS-CoV-2.

For Poon’s tests, Ducker and the graduate students spread three different kinds of coatings on glass and stainless steel. Then, they shipped the samples to Poon.

Now, Ducker said he hopes to attract funding in order to mass produce the film.

To be sure, the film doesn’t replace other safety measures that people should take to stop the spread of the coronavirus, such as handwashing, physical distancing, and wearing a mask.

Even so, “people won’t have to worry as much about touching objects,” Ducker said. “It will be both practical and reducing fear.” (Newswise)

Collegedunia is India’s No. 1 College Review Portal. The EdTech firm boasts of the highest number of reviews in the category with 3 lakh reviews for 17,000 colleges and universities across India.
Read more
COVID 19

Aged people often miss out on events and gatherings with their groups. You can make a personal support group for them to reach out to their friends and make new ones.
Read more
CORPORATE DOSSIER

The academy offers 4 programs for beginners, intermediates, advanced and apprenticeship, with the course duration of one year, 6 months, 3 months, and 45 days respectively.
Read more
PRODUCT LAUNCH

Over the years, Center fresh - the iconic brand from confectionery major Perfetti Van Melle India – has become synonymous with fresh breath, enabling people with the confidence to engage in social situations.
Read more