New evidence in the Rs 5600 Crores NSEL scam seems to suggest a criminal conspiracy by NSEL management, its promoter FTIL and onetime supremo Jignesh Shah to influence witnesses and sidetrack 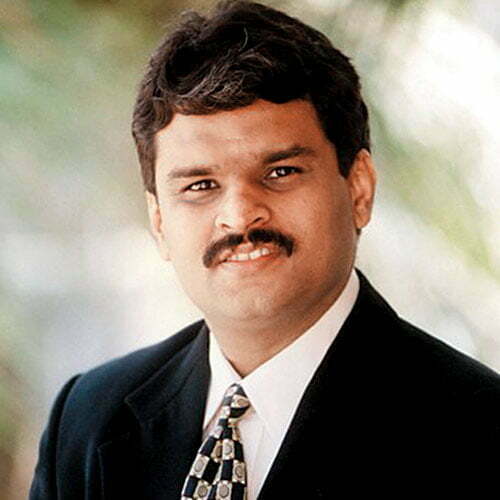 investigations in the case.

The evidence in question is an agreement dated 2nd April 2014 which came in the public domain a few days back. This document is signed between Ranjeev Agarwal of Primezone Developers P Ltd. and Ram Naresh Saraf, the father of Pankaj Saraf – who lodged the FIR in the Rs. 5600 Crore fraud at National Spot Exchange Ltd.

It is learnt that Primezone and Ranjeev Agarwal who was arrested for his role in NSEL scam and is now out on bail paid a sum of Rs 54.04 Lakhs to Pankaj Saraf’s father Ram Naresh Saraf in lieu of their dues from NSEL.

s such his testimony has a direct bearing on the prosecution case.

“It is a cleaver move to wean him off and thus dilute the investigation and the trial”, said an investor.

Ranjeev Agarwal who was CFO of PD Agro a company owned by the Dunar Group of Karnal which was lent Rs 687 Crores by NSEL under the guise of bogus commodity trades. This amount was later adjusted to Rs 637 Crores when post scam Paras Ajmera passed accommodation entries between NBHC-NSEL-PD Agro to take away any trace of FTIL’s involvement.

The issue is how and why NSEL adjust the balance Rs 50 Lakh? Was it adjusted against the sum paid to Pankaj Saraf’s father?

Japanese Domestic Market (JDM ) cars from the 1990s are legendary among their fans. This was the age when Japan was making fast, inexpensive, and stylish sports cars that could compete with Porsche, Ferrari, and any other carmaker on the racetrack or the streets.
Read more
BUSINESS

Leading furniture e-commerce WoodenStreet is planning to expand its current warehouse capacity by fivefold to a total of 50 Lakh sqft across India in the upcoming 24-36 months.
Read more
BUSINESS

More Indian women are now determined to own their homes rather than just live in them. Women are the decision-makers. The final decision on a home purchase is taken by women for 80% of all purchases.
Read more
BUSINESS

Business is in her blood and her passion is to build companies and create products to empower women all over the world. Excerpts from an interview with Shalini Vadhera, Founder and CEO of Ready Set Jet
Read more
BUSINESS