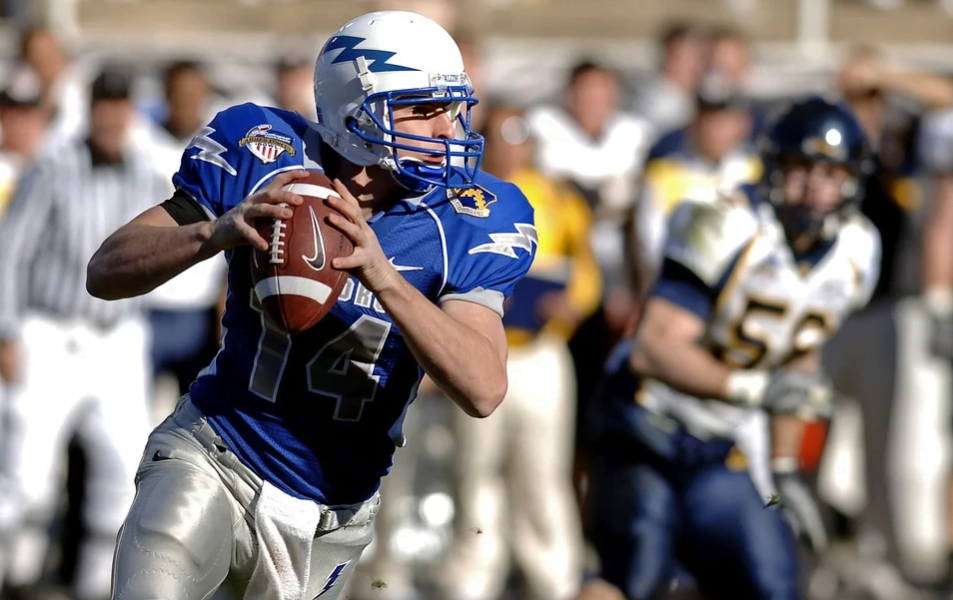 A new study from Oregon State University found that 77% of low- to moderate-income American households fall below the asset poverty threshold, meaning that if their income were cut off they would not have the financial assets to maintain at least poverty-level status for three months.

The implications of these findings have become starkly apparent during the COVID-19 pandemic, said David Rothwell, lead author on the study and an associate professor in OSU’s College of Public Health and Human Sciences.

“The fact that the U.S. safety net is so connected to work, and then you have this huge shock to employment, you have a system that’s not prepared to handle such a big change to the employment system … It results concretely in family stress and strain, and then that strain and stress relates to negative outcomes for children and families,” Rothwell said.

The study, published last week in the journal Social Policy Administration, looked at financial assets such as stocks, bonds and mutual funds, rather than real assets like houses and property, because financial assets are easier to cash in and use in an emergency. Existing research has found that American wealth inequality is more pronounced than income inequality.

Researchers used data from nationally representative financial surveys in Canada and the U.S. from 1998 through 2016, looking at low- to moderate-income households, defined as those in the bottom 50% of income distribution in each country, headed by working-age adults age 25-54.

Rothwell and co-authors Leanne Giordono from OSU and Jennifer Robson from Carleton University in Ontario, Canada, were investigating how asset poverty changed over time in the two countries and how that change was affected by changes in transfer share — the portion of household income that comes from government assistance. They chose the U.S. and Canada because of their close geographic proximity and similar legal traditions but significantly different welfare policies.

Canada spends twice what the U.S. does on financial assistance for families, and much of it is spent in cash benefits, rather than in-kind benefits like Supplemental Nutrition Assistance Programs (SNAP, formerly food stamps) in the U.S. In 2016, 96% of low- to moderate-income Canadian households received some transfer income from the government. In the U.S., that number was 41%.

For the most part, results showed that more generous welfare policies were associated with greater rates of asset poverty in Canada, Rothwell said. There, as the government reduced the number of public assistance families received as a proportion of their income over time, asset poverty improved.

However, he said, this relationship between welfare generosity and asset poverty should be interpreted as correlational, not causal, and the topic warrants further study. Because the levels of public assistance are greater in Canada than the U.S., it’s hard to extend results from one country to the other, but when controlling for demographic characteristics, researchers found that decreasing transfer share has no impact on the risk of asset poverty in the U.S.

“What stands out there is, so few American families receive any type of transfers at all, compared to other countries, and small adjustments to an already minimal safety net were not related to asset poverty in this study,” Rothwell said. In contrast, Canadian families receive a child benefit, a monthly cash payment of several hundred dollars to help with the cost of raising a child.

Many safety net programs, including Medicaid and SNAP, also disincentivize saving because they impose asset limits on people seeking assistance. Rothwell calls these a “poverty trap.”

“If you have someone who’s low-income and they are working hard trying to save money but you’re telling them that they’re going to lose benefits if they save over some given threshold, that’s a disincentive to accumulate wealth,” he said.

Rothwell notes that asset poverty rates are much higher among people of colour, due to decades of discriminatory laws and policies that prevented Black people, in particular, from buying and owning homes or securing well-paying jobs.

“This is the story of COVID, as I see it — it’s just exposing these existing inequalities, and the people who are most vulnerable going into the crisis are magnified in their vulnerability getting through it,” Rothwell said.

A study coming out later this year from the same research team will look specifically at racial and ethnic asset disparities and how they impact people’s health, he said. (Newswise)

One of Joseph R. Biden’s immediate priorities during the first 100 days in office would be to rebuild America and undo a number of things done by his predecessor Donald Trump
Read more
CRIME

Number of incidents of suicide attacks by women and girls first five months of 2015 is more than 2014
Read more
Editors Pick : Top Stories

At least 14 Vice presidents of USA have gone on to become President. John Adams was the first vice president to become president. Now Joseph Robinette Biden Jr. the 15th Vice President is due to become the 46th president on January 20, 2021.
Read more
Editors Pick : Top Stories

The civil aviation industry in Pakistan is in deep trouble. Many airline companies are on the verge of closure. To add insult to injury many pilots are cheating in the qualifying exams or getting someone else to impersonate on their behalf
Read more
International News

Russia has over 20,017 km of land border with the maximum 16 neighbors while China shares 22,147 km of land with 14 countries
Read more
Editors Pick : Top Stories

China is trying to break the political will of countries who it thinks are moving closer to the USA. It is trying to separate the USA from its allies and partners by breaking the transatlantic alliance, as China’s only friends are weak Pakistan and North Korea.
Read more
International News

Oil prices are under pressure... Several OPEC members are on a collision course showing a substantial increase in production
Read more
International News

Joe Biden,78 -- the 46th U.S. president is the oldest person to assume presidency in the history of USA.
Read more