Home BUSINESS Automobiles How did Tata Sumo get its name?
BUSINESSAutomobilesNEWSNational 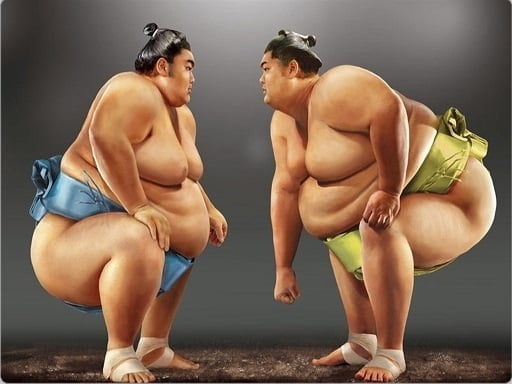 Do you know that the Tata Group’s first multi-utility vehicle Tata Sumo had nothing to do with Japanese heavyweight wrestlers and was instead named after Sumant Moolgaokar MD of Tata Motors who was awarded Padma Bhushan the third-highest civilian Honour by the Government of India in 1990.

Moolgaokar was the CEO of Tata Engineering and Locomotive Company (TELCO), Vice-Chairman of Tata Steel and also served as non-executive chairman of Maruti Suzuki.

The story goes that every day the top executives of Tata Motors used to have lunch together except Sumant who used to disappear suddenly during lunch break and come back of office after a long time.

This led to a whisper campaign against him among the Tata Motor’s top Management that he was possibly not interested in having lunch with them because he was allegedly being treated for lunch by some Tata dealers at some nearby Five Star Hotel.

One day to confirm the suspicion some Tata Motors employees followed him during lunchbreak. However they were surprised to find his car parked outside a Highway Dhaba where he not only paid for the food bust kept himself busy talking to the truck-drivers eating lunch at the Dhaba.

This is when they realized that without making much hullaballoo Moolgaokar was getting a feedback and taking detailed notes after understanding the driver’s point of view. Later once he himself was sure about what was good or bad, he would go back to the office and brief the Tata design and R&D teams about appropriate improvements to be made. 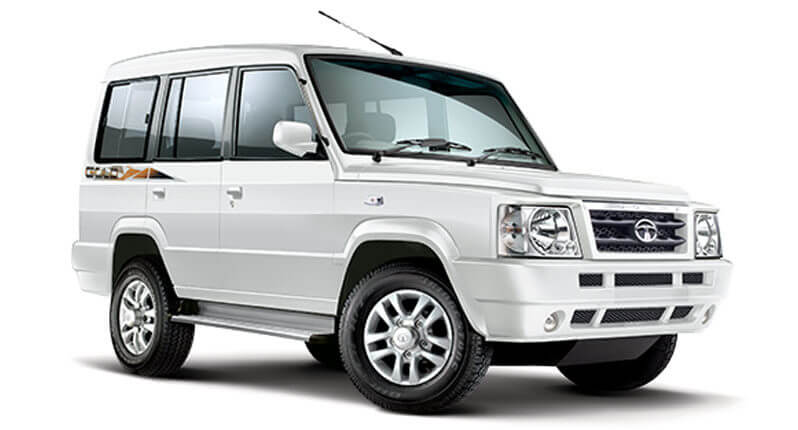 In recognition of his skills, the Government of India appointed him member of the Planning Commission’s National Planning Council, Chairman of the Engineering Capacity and Survey Committee, Government Housing Factory and Machine Tools Development Committee. He was also designated Honorary Adviser to the Ministry of Economic and Defence Co-ordination and as an esteemed Member  accompanied the Indian Defence Delegation to Washington after the Chinese war in 1962.

To honor his commitment to innovations in production processes, the Institute of Production Engineers awarded him with the Sir Walter Puckey Prize. The Imperial College of Science & Technology, London as well as the Indian Institute of Engineers appointed him respectively as an Honorary Fellow and Honorary Life Member. A crusader who swore by the terms— research, product development; quality control, and industrial growth – and drove TELCO as the world’s best and competitive organization– in terms of people, processes and technology.

A man of vision he truly believed that TELCO had a great future ahead and he was not building industry, but a factory where men and technology converge to build a nation. He wanted India to develop as an industrial nation with capable people, and state-of-the-art machinery, tools, and equipment in their hands. In keeping with this vision, he set up the Engineering Research Centre, Machine Tool and Press Tool Division to train TELCO employees in the required skills and technologies. His dream was to motivate young people and challenge them to achieve the impossible. He in fact loved to watch them—innovate and grow.

This was Sumant Moolgaokar’s greatest contribution that helped catapult the Tata Group to innovate, improvise and improve the vehicles and products in its bucket list.

The legendary CEO of Tata Electrical and Locomotive Company (TELCO) Moolgaokar breathed his last in July 1989. Even today his death anniversary is celebrated by the management and staff at Bombay House, the headquarters of the Tata Empire.

Drowning is among the top 10 leading causes of death of children aged between 5-14 years globally.
Read more
BUSINESS

Scientists discover materials that repair themselves

Researchers from the IISER Kolkata and IIT Kharagpur have developed piezoelectric molecular crystals that repair themselves without any external intervention.
Read more
National

Jaidev Kesri promoted to the rank of DIG CRPF

Jaidev Kesri was promoted to the rank of DIG by the DG CRPF Kuldeep Singh, IPS at a Pipping Ceremony at the CRPF headquarters in New Delhi.
Read more
Automobiles

Sonalika flags off one of India’s largest harvester manufacturing facility

Social Media detox: why do we need it?

Corporatization of Ordnance Factories: choosing what not to do

The Kolkata based OFB with 41 Ordnance Factories under its fold is to be reorganized into seven corporate entities on the lines of defence public sector undertakings (DPSUs) based on the nature of manufacturing and technologies.
Read more
DEFENCE

New brand of terrorism in Kashmir

Kashmir is undergoing a new phase of terrorism - much different than ever before. The situation in Kashmir is much better than it used to be.
Read more
Automobiles

Millions of children travel to school and return home by bus every day apart from those who walk, cycle or use other means of transport.
Read more