How can India get the best politicians & bureaucrats

In the seventies, the Government of India came up with a bright idea that only the best and most capable Babus should be inducted in the central ministries and departments. After all India, a country of billion plus needs the best babus to look after their welfare and what have you. So it was decided that while all group A services of the government of India can become secretaries but first they must be empanelled at the joint secretary level.

When the group A services Babu complains of this the IAS cadre tells them that lot of requirement and processing has to be done requiring a lot of paper work that takes time. Good but then how that paper work gets so speedily done in the case of an IAS Babu? It is a pure and simple conspiracy by these IAS babus to keep the other group A services babus under their thumb.

This entire issue was in cold storage till the declaration by Indian PM Narender Modi that he wants this IAS monopoly should end and that the central government must get babus from the wide spectrum of Group A services. He had given time till December 2015.Lo and behold till date the IAS Babus holding the fort have only processed the case of 170 Babus of the group A services. The IAS lobby is so strong that they have the gumption of disregarding the PMs direction. 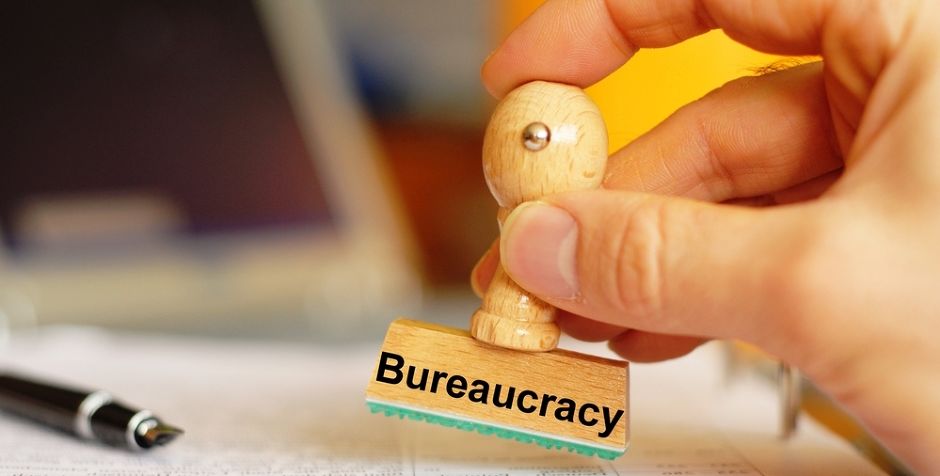 So what is the answer? First stop this nonsense of these Babus getting their regular promotions and NFU based on their length of service only and not on merit. A central board must be constituted under the parliament consisting of all those eminent persons from various spheres other than babus. This organisation should have total autonomy. Second, for every promotion the Babus must be made to undergo a written promotion examination. Also, this board must inspect their performance of the past based on their confidential reports. The promotion should be based on merit come seniority. Third this Board should have the authority to empanel all groups A services based on their year of joining services simultaneously across the board. These reforms must be implemented post haste if we want good and capable Babus at the helm.

It is common knowledge that with absence of any education qualification laid down for the politicians in Indian Constitution till date and the type of people who are joining politics, basically all drop-outs from school and colleges including goons it is these babus who run the country at their whims and fancies. They lead the netas by the nose. The people of the constituency must also be involved, and necessary primaries must be held in neta selection by the political parties. After the elections each and every elected representative must be made to undergo a public administration course of minimum three months duration before he starts his innings as an MP or MLA. The country must get the best of Netas and Babus.

The Supreme Court ruled that there was no need for the father's consent in giving guardianship of a child to an unwed mother as it held that the views of "uninvolved father" are not essential if the child is solely raised by the mother.
Read more
HEALTH

Over the years Khadi is becoming popular not only among common people but even government organisations are adopting Khadi. Traditional artisans in West Bengal are preparing Tasar-Katia Silk sarees for Delhi police
Read more
Automobiles

Why are road accidents an everyday affair in India?

Many drivers are maniacs in a hurry, who do not follow traffic rules, over speed, overtake from the wrong side, and drive under the influence of liquor.
Read more
CRIME

No move to criminalise marital rape in India

Historically, sexual intercourse within marriage was regarded as a right of spouses, engaging in the act without the spouse's consent is now widely classified as rape by many societies around the world, repudiated by international conventions, and increasingly criminalized.
Read more
National

Muslims may equal the number of Christians by 2050

If current trends continue, Muslims will nearly equal the number of Christians around the world by 2050 …
Read more
National

Seven decades after his "disappearance", Subhas Chandra Bose continues to inspire generations and is still the numero uno political hero in Bengal and for Bengalis worldwide.
Read more