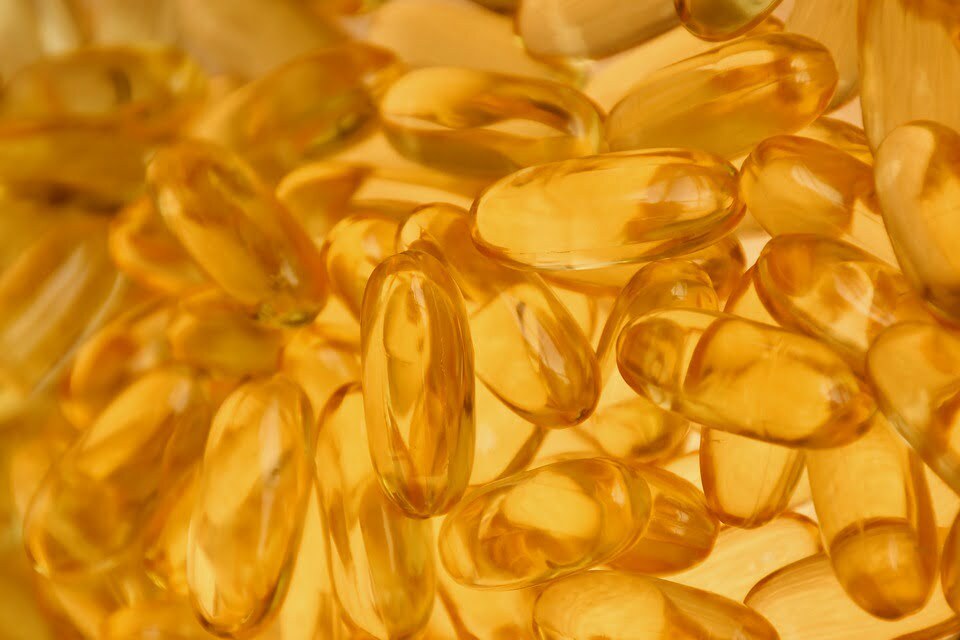 A study published in Molecular Psychiatry shows that patient-derived adult stem cells can be used to model major depressive disorder and test how a patient may respond to medication.

Using stem cells from adults with a clinical diagnosis of depression, the University of Illinois at Chicago researchers who conducted the study also found that fish oil, when tested in the model, created an antidepressant response.

UIC’s Mark Rasenick, principal investigator of the study, says that the research provides a number of novel findings that can help scientists better understand how the brain works and why some people respond to drug treatment for depression, while others experience limited benefits from antidepressant medication.

“It was also exciting to find scientific evidence that fish oil — an easy-to-get, natural product — may be an effective treatment for depression,” said Rasenick, UIC distinguished professor of physiology and biophysics and psychiatry at the College of Medicine.

Major depressive disorder, or depression, is the most common psychiatric disorder. Around one in six individuals will experience at least one depressive episode in their lifetime. However, antidepressant treatment fails in about one-third of patients.

In the study, the UIC researchers used skin cells from adults with depression that were converted into stem cells at Massachusetts General Hospital and then directed those stem cells to develop into nerve cells. The skin biopsies were taken from two types of patients: people who previously responded to antidepressant treatment and people who have previously been resistant to antidepressants.

When fish oil was tested, the models from treatment-sensitive and treatment-resistant patients both responded.

Rasenick says the response was similar to that seen from prescription antidepressants, but it was produced through a different mechanism.

“We saw that fish oil was acting, in part, on glial cells, not neurons,” said Rasenick, who is also a research career scientist at Jesse Brown VA Medical Center and president and chief scientific officer at Pax Neuroscience, a UIC startup company. “For many years, scientists have paid scant attention to glia — a type of brain cell that surrounds neurons — but there is increasing evidence that glia may play a role in depression. Our study suggests that glia may also be important for antidepressant action.

“Our study also showed that a stem cell model can be used to study response to treatment and that fish oil as a treatment, or companion to treatment, for depression warrants further investigation,” Rasenick said.

Co-authors on the study are Jiang-Zhou Yu of UIC and Jennifer Wang, Steven Sheridan and Roy Perlis of Massachusetts General Hospital. (Newswise)

In other words, all want harmony and amity to prevail at all strata of society and at all times and in all ways.
Read more
COVID 19

Vaccines are a low-cost public health tool for the prevention and control of infectious diseases. According to World Health Organization (WHO) global estimates, vaccines save 5 lives every single minute and 7,200 daily.
Read more
HEALTH

In the last two decades, India has witnessed many changes in the concepts & methodology of health science. The impact of these has been so much that man’s understanding of health and wellness has changed enormously.
Read more
LIFESTYLE

For children, family and friends is a cohesive unit that significantly aids their development physically, mentally, socially and emotionally in each stage of their lives.
Read more
CORPORATE DOSSIER

Vaccine to vaccination – the step-by-step process

Bharat Biotech, located in Genome Valley in Hyderabad, has an excellent track record of more than 145 global patents, a wide product portfolio of more than 16 vaccines, 4 bio-therapeutics, registrations in more than 123 countries.
Read more
LIFESTYLE

In the meat and poultry food industry, animals such as sheep, goats, turkeys, chickens, ducks, and game birds etc, are considered halal, but they must be prepared according to Islamic laws in order for their meat to be suitable for consumption.
Read more