Some officers of the Central Intelligence Agency (CIA) used brutal techniques on terrorist suspects and there was no proof of useful information yielded from the interrogation, the chief of the US spy agency has said. 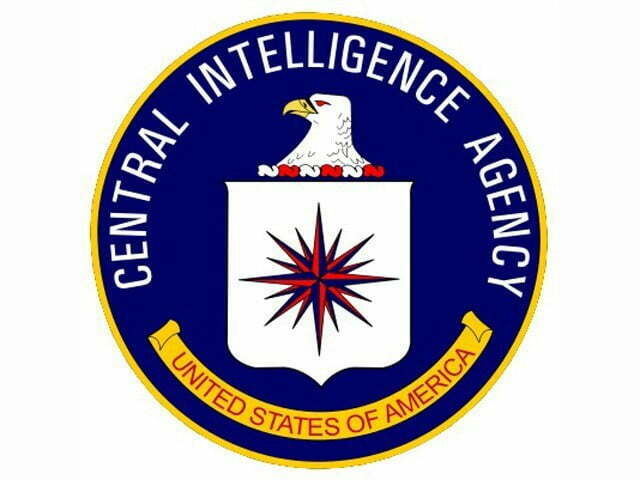 John Brennan, in a rare televised press conference held at the CIA headquarters in Langley, Virginia, Thursday acknowledged “unauthorised” and “abhorrent” practices by some officers, saying it was “unknowable” whether the so-called enhanced interrogation techniques produced key intelligence, Xinhua reported.

“We fell short when it came to holding some officers accountable for their mistakes,” Brennan said, adding that the use of coercive methods has a strong prospect for resulting in false information because “if somebody is being subjected to a course of techniques, they say something to have those techniques stopped”.

“And so there have been a lot of studies done over the years about the value of different types of interrogation methods and whether or not coercive methods can lead to useful information that couldn’t otherwise be obtained,” the CIA chief noted.

But Brennan asserted the CIA “did a lot of things right” in a time when there were no easy answers, saying CIA officers were acting under Bush administration guidance that harsh techniques were legal.

The CIA was brought to sharper focus following the release Tuesday of a Senate Intelligence Committee report, in which details were offered about the agency’s brutal interrogation methods over the years after the Sep 11, 2001, terrorist attacks on the US mainland.

Among the methods were water-boarding, sexual threats and sleep deprivation, though the report found the techniques largely ineffective and poorly managed.

The revelations have sparked outrage and demands for justice around the world.

Juan Mendez, the UN’s special rapporteur on torture and other cruel, inhuman or degrading treatment or punishment, said the use of torture when interrogating prisoners captured in the US “war on terror” has damaged the country’s moral high ground and set back the global fight against the condemnable practice.

“The example set by the United States on the use of torture has been a big drawback in the fight against such practice in many other countries throughout the world,” he said.

“We have lost a little bit of the moral high ground,” Mendez added. “But it can be regained and it should be regained.”

He said the torture programmes had made the matter of terrorism worse and provided “a breeding ground for more terrorism”.

“As a nation that has publicly affirmed its belief that respect for truth advances respect for the rule of law, and as a nation that frequently calls for transparency and accountability in other countries, the United States must rise to meet the standards it has set both for itself and for others,” Mendez said. (IANS)

Competition Commission- a bundle of confusion!

The legal lacunae in the Competition Act suit a new breed of competition lawyers, who know how to play the game of hide and seek, and mega corporations who can engage them
Read more
LEGAL

Justice Anand enjoyed one of the longest tenures tenure as Chief Justice of the Supreme Court of India after Justice YV Chandrachud the longest-serving Chief Justice in India's history at 7 years and 4 months.
Read more
LEGAL

Justice Thakur: A daring judge who doesn’t mince his words

Better known as the Supreme Court Judge, who heard the Sahara investors refund case against Subroto Roy in the apex court after Justice J.S. Khehar recused himself from the hearing, Justice Thakur is known to be a thinking judge who does not hesitate tsthakurto call a spade a spade.
Read more
LEGAL

Transgenders too have a right to be employed?

Why the transgenders are not eligible for the Civil Services Preliminary exam when the Supreme Court has declared them as a third gender?
Read more
LEGAL

Children are the worst affected in proceedings of divorce and family breakdowns. Often, parents use children as pawns to strike their own bargains, without considering the emotional, social and mental upheavals that the children may face.
Read more
Editors Pick : Top Stories

Child born even nine months after dissolution of marriage is legitimate: HC

Patil, a merchant navy sailor had married Seema in 1994 and a daughter was born to them in 1997, but Patil started questioning her paternity at least eight years later in 2004. That too, when his wife Meera filed a cruelty suit and an application claiming maintenance for herself and her daughter.
Read more
CRIME

Asking rapists to settle matter with the victim -“illegal”

A Madras High Court ruling directing the rapist to mediate with the victim has sparked debate and outrage in the legal fraternity. Many legal experts are of the opinion that mediation is only for minor compoundable offense should not be allowed in heinous criminal offences like rape or murder. According to the legal experts the high court had no power to overwrite expressed provisions of law and that "rape survivors needs justice instead of sympathy".
Read more
BUSINESS

A bitter truth is that so far no attempt has been made to stop rampant tax evasion in India. The accused are able to get away by lifting their hands to grease greedy palms. Each law of restrictive law only increases corruption and discourage dishonesty. But politician refuse to learn.
Read more
LEGAL

The Supreme Court ruled that there was no need for the father's consent in giving guardianship of a child to an unwed mother as it held that the views of "uninvolved father" are not essential if the child is solely raised by the mother.
Read more