Why are donkeys common in Pakistan, rare in India? 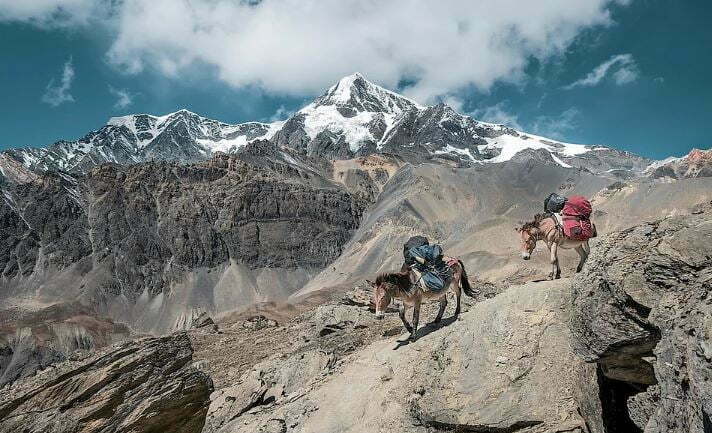 This is not a joke but a hard fact. There are more donkeys in Pakistan than in India, literally so. The number of Donkeys (Equus asinus) is progressively going down day by day in India but rising rapidly in Pakistan because of a huge demand from China.   .

Many people in Pakistan today are rearing donkeys to earn foreign exchange worth millions of dollars annually. Pakistan has the world’s third largest population of donkeys – more than 5 million animals, next only to China which is number one.

In a bid to boost the exports a number of donkey rearing farms and veterinary hospitals have sprung up overnight in Lahore, Khyber Paktunkhwa, [one of the four administrative provinces of Pakistan formerly known as the North-West Frontier Province (NWFP)], Dera Ismail Khan [a city in Khyber Pakhtunkhwa Province] and Mansehra [a district in Hazara Division of Khyber Pakhtunkhwa province in Pakistan named after the Khalsa Army General Mahan Singh Mirpuri, who founded the city]. These places have the largest number of donkeys.

In these areas Donkey-rearing is an extremely beneficial occupation to improve a family’s economic socio-economic status.

According to an estimate Pakistan plans to illegally export hundreds of thousands of donkeys to China. There is a huge unmet demand for donkeys in China which needs at least 4 million donkeys particularly after the ban on donkey, mules and hinnies slaughter in Brazil in 2016 which was another big exporter to China directly of via Hong Kong and Vietnam.

Virtually every part of the donkey’s body – meat, hide and milk has a demand and economic value in the market. The meat is normally used in Chinese street food, burgers and other items in place of beef often without the customer’s knowledge. To counter this, the Federal Investigation Agency conducted raids and shut down a number of restaurants and meat shops illegally selling donkey meat in Lahore. 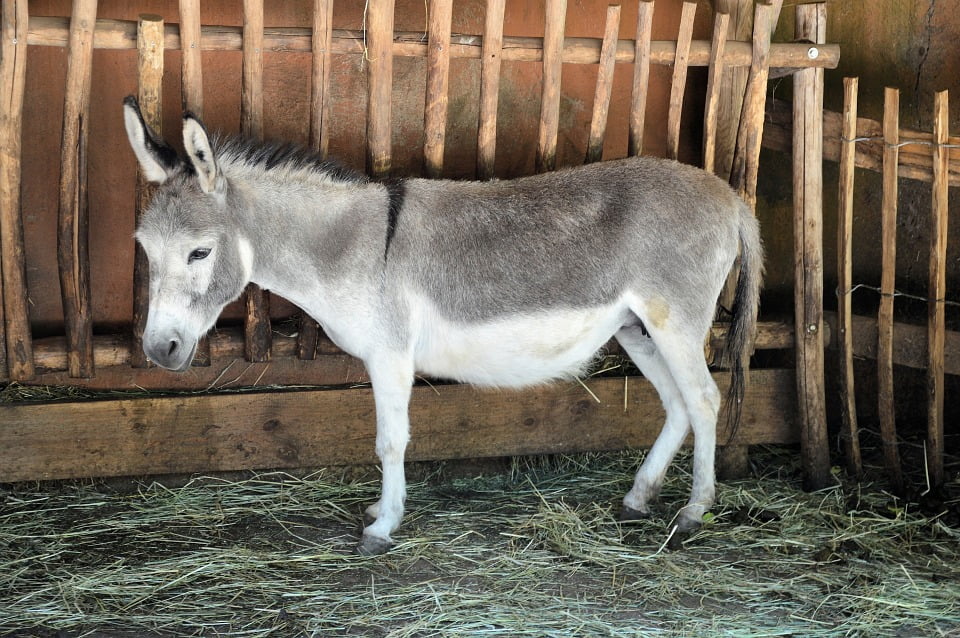 The donkey hide thereafter exported to China where is used as an ingredient in many traditional Chinese medicines. The gelatin or ejiao is used to enriching or nourishing the blood; enhancing the immune system, and slowing down ageing. Companies dealing with traditional Chinese medicine claim that it enhances the sexual libido. That is why “ejiao” produced in China’s Shandong Province fetches costs between Rs 1,500 to Rs 5600 per kilogram.

In the past only sick and handicapped animals were exported because people still use donkeys as working animals, but now donkey breeders are able to make anywhere good enough money to support a poor family.

So to say it’s business as usual.

Almost 80% of stray puppies die within a week or month due to hunger, cold, and road accidents. The remaining 20% hardly cross the age of two years due to lack of nutrition and ailments.
Read more
Wildlife

The first-ever estimate of the endangered Asiatic wild dog

A mask definitely helps, but if the people are very close to each other, there is still a chance of spreading or contracting the virus
Read more