The biggest palaces in the world!! 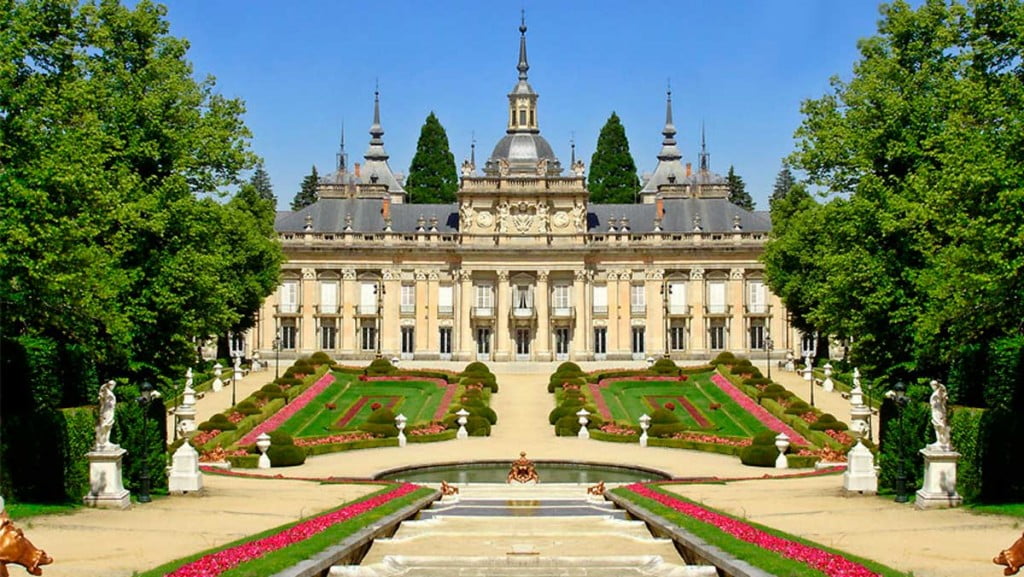 The world’s largest palace in terms of area is the Forbidden City in Beijing, China which spans an area of 728,000 square meters (180 acres) besides housing 980 buildings and 9,999 rooms (a mark of respect for the ancient Chinese god Yù Huáng who had 10,000 rooms in his palace).

The world’s largest palace in terms of floor space and volume is the Palace in Bucharest, Romania which occupies a floor space of 330,000 square meters and a volume of 2,550,000 cubic meters. One of the most expensive administrative and heaviest building, it was built by communist dictator Nicolae Ceaușescu in 1986.

The world’s largest royal palace by volume is in Caserta, Italy. It has more than 2 million cubic meters. 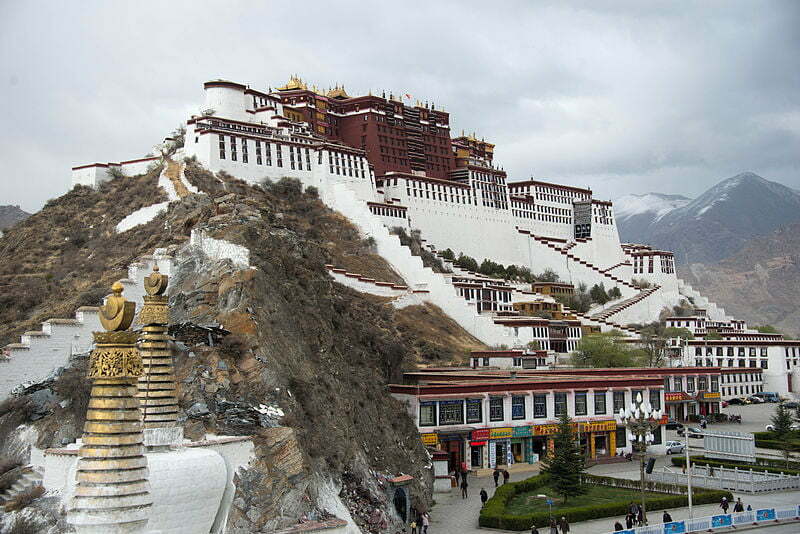 Potala Palace – one of the sacred and the highest places in Tibetan Buddhism, is located at 3,750 meters above sea level, above the city of Lhasa. Built by the fifth Dalai Lama in 1645 it is a 13-story high structure with over 1,000 rooms, and spread over 32 acres. A important monument in Tibetan history, it is divided into two zones – the Red Palace and the White Palace with a golden roof on top. The Red Palace is higher of the two palaces and is used for study of Buddhism, advancement of religion and prayers. The White Palace houses the offices of the Tibetan government, assembly halls, and other offices.

The Prague Castle qualifies to be the “world’s largest coherent castle complex in the world” with several palaces, temples, and halls – constructed over 18 acres with a common defensive wall.

The Louvre Palace spread over an area of 210,000 square meters – used to be the royal residence of the kings of France for 300 years. It now hosts the Louvre Museum. 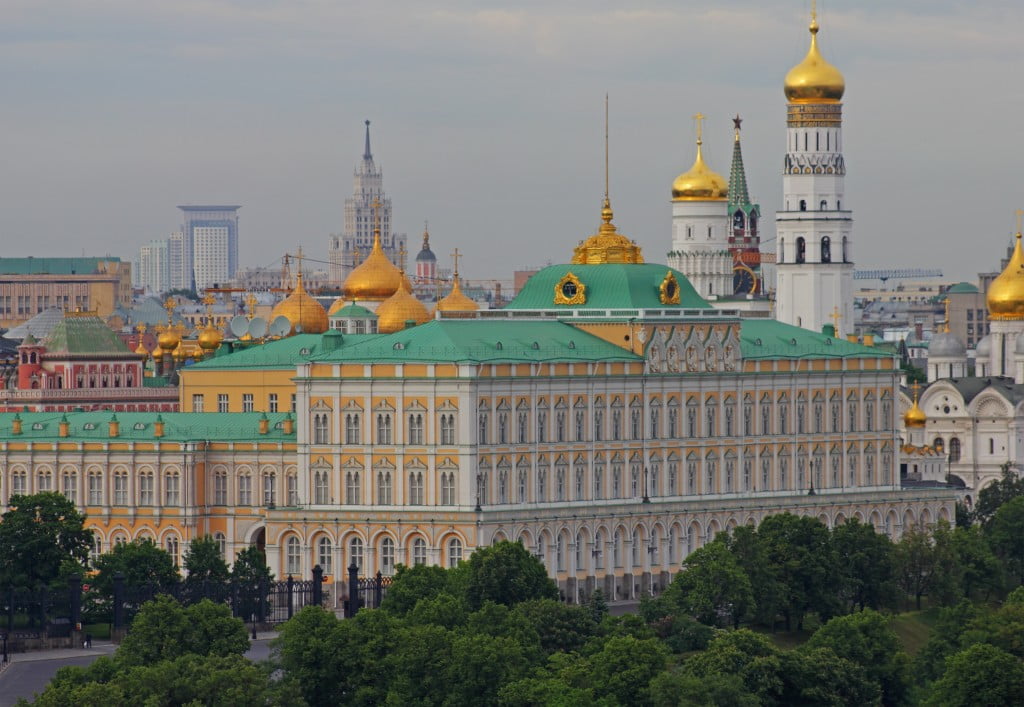 The Royal Palace of Madrid is often considered the largest functioning palace in Europe (With 1,453,122 square feet of floor space) and is still used for state functions although the current King of Spain lives in a much smaller Palace of Zarzuela.

Though notably smaller than several other palaces all over the world Royal Palace in Stockholm with 1,430 rooms of which 660 have windows– claims to be the largest in the world with 658,858 square feet of floor space. It is the official residence of King Carl XVI Gustaf and his office as the head of state.

Ak Saray (200,020 square meters) in Ankara, Turkey is the official presidential palace of the Republic of Turkey since 2014.

The Apostolic Palace also known as the Papal Palace is the official residence of the reigning pope in the Vatican City. There are over 1000 rooms within the Apostolic Palace which is not merely the pope’s residence and houses different administrative offices that are not necessarily related to the Pope’s duties. Just like the White House – is also used for general presidential administration of the United States. The Apostolic palace is used not only for religious purposes but for general administration of Vatican for exercising the political, economic and social responsibilities as a State. A place where the Pope spends most of his time, the Apostolic Palace also happens to be one of the top tourist attractions in Rome, Italy with several beautiful gardens, fishponds, museums, natural conservatories, and library. It is also the home to the Vatican Observatory. The Apostolic is also the place where several official meetings of the Vatican take place. 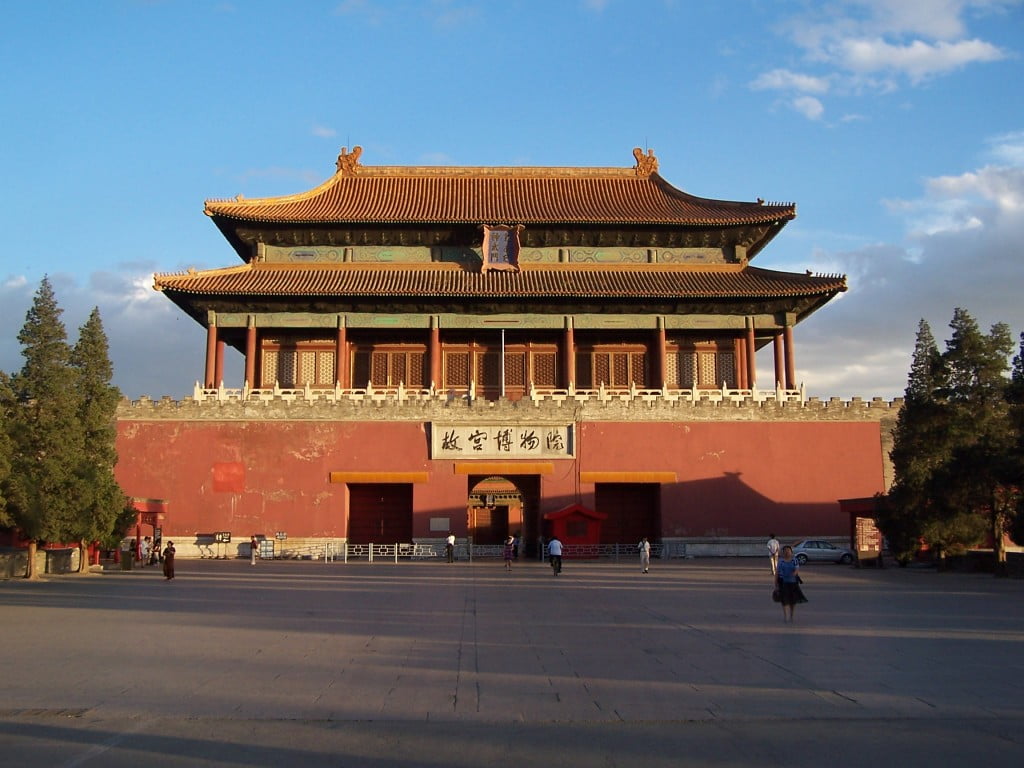 According to the Guinness World Records, the Forbidden City a palace complex in central Beijing, China is the “largest palace in the world”. It houses the Palace Museum and was the former Chinese imperial palace and state residence of the Emperor of China (1420 and 1924) from the Ming to the end of the Qing dynasty. The Forbidden City has served as the home of Chinese emperors as well as the ceremonial and political center of the Chinese government for almost 500 years.

The Royal Palace– once the official residence of the Spanish royal family is today used occasionally for state ceremonies in Madrid city. The palace has 135,000 square meters of floor space and 3,418 rooms. It has the largest by floor area in Europe and hence qualifies to be called the largest functioning palace in Europe.

The Quirinal Palace in Rome is one of the three official residences of the President of Italy apart from Villa Rosebery in Naples and Tenuta di Castelporziano in Rome. The complex has over 30 buildings spread over an area of 250 acres. Located on the Quirinal Hill, the highest of the Seven Hills of Rome colloquially called Monte Cavallo, it has housed thirty Popes, four Kings of Italy, and twelve presidents of the Italian Republic. Today the complex houses several palaces, theatre, temples, libraries, staterooms, and quarters for courtiers, and slaves.

The historic Abdeen palace in Cairo is the official residences and main workplace of the President of Egypt. Spread over an area of 192,000 square meters the palace took almost a decade to complete.

The Falaknuma Palace in Hyderabad, Telangana, India is located on a hillock and covers a 32-acre land almost  5 kilometers away from Charminar. It originally belonged to the Paigah family and is now owned by the Nizam of Hyderabad.

The Palace of Venaria near Turin in northern Italy and residence of the royal house of Savoy is recognized as one of the largest palaces in the world.  It was included in the UNESCO Heritage list in 1997. 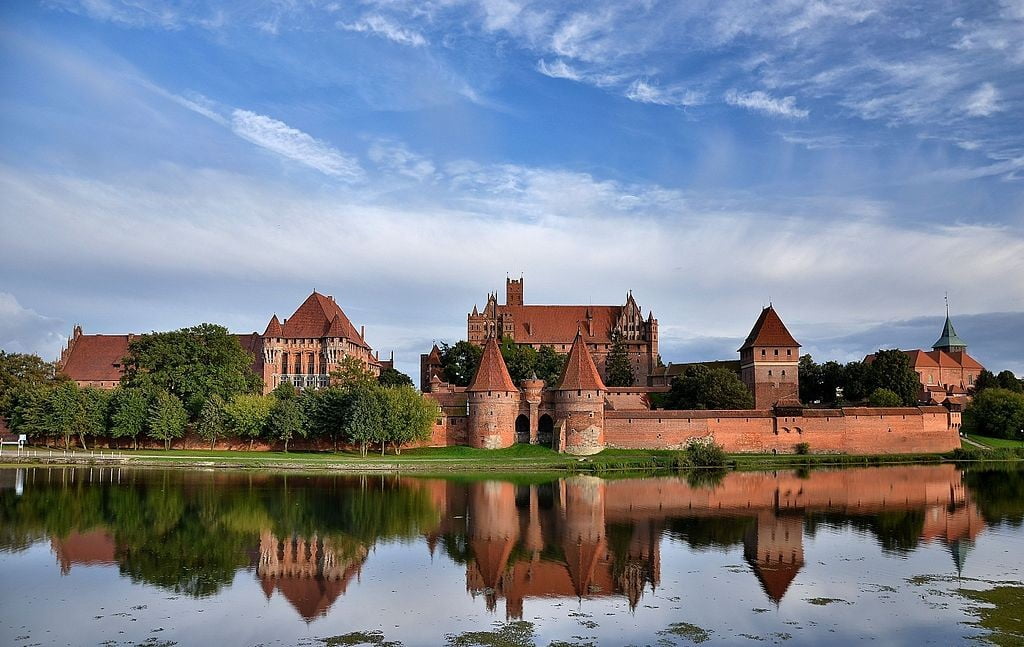 King George III originally planned to use a recently acquired mansion in London as a private retreat for his wife, Queen Charlotte to stay in London. It was then called Queen’s House. But destiny had other things in mind. However Queen Victoria was the first monarch to stay there and renamed it as Buckingham Palace. Since that day many monarchs have come and gone but Buckingham Palace has been the venue for hosting state banquets, receptions, investiture ceremonies and meetings with newly-appointed foreign Ambassadors and visiting head of states

Buckingham Palace has around 775 rooms and a huge garden spread over 40 acres. The built up portion includes 19 State rooms, 52 Royal & guest bedrooms, 188 staff bedrooms, 92 offices and 78 bathrooms. The Buckingham Palace served as the principal residence of the monarch till 1522 when Henry VIII moved his court to the newly acquired Palace. Since then the palace has been used by the House of Lords, the House of Commons, and various courts. In addition to these it has a post office, cinema, swimming pool, doctor’s clinic, and jeweler’s shop.

The Weiyang Palace covering 4.8 km² built at the behest of Emperor Gaozu was the largest palace complex ever built on Earth

Even our own Rashtrapati Bhavan has 340-rooms in the main building as the president’s official residence, including reception halls, guest rooms and offices. The Presidential Estate complex is spread over 130-hectare (320 acre) and includes the huge presidential gardens (Mughal Gardens), residences of bodyguards and staff, stables, other offices and utilities within its perimeter walls. It happens to be one of the largest residential space occupied by any head of state in the world.

In just 18 days, 1660 million warriors were killed in the Mahabharata war. Many of the divine weapons used were far more advanced than the weapons in use today.
Read more
RELIGION

The Bahai faith was founded by Bahá’u’lláh over 150 years ago. Bahai houses of worship or temples, are also called Mashriqu’l-Adhkar in Arabic meaning “The Dawning Place of the Mention of God.” People from all religions are welcome to meditate without any formal sermons and rituals.
Read more
Editors Pick : Top Stories

Millions of Hindus recite the Hanuman Chalisa every day. But how many of them know the significance behind the five heads of Panchamukhi Hanuman? Even apart from this, there are many things about Lord Hanuman which remain a mystery. For instance, how many people know about sage Durvasa's curse which led to his birth as a vanara or that he had a son called Makardhwaja. Here are some such lesser-known facts about Lord Hanuman:
Read more
Editors Pick : Top Stories

What makes Lord Hanuman a role-model even today?

Lord Hanuman is considered to be the greatest devotee ever born on earth. His devotion to Lord Rama was unique, exemplary, and unconditional. His character, strength, and ability are something to be admired and followed in everyday life even today.
Read more
BUSINESS

Go FIRST registered strong performance in December 2021 with a market share of 10.7%, only second behind Indigo as per DGCA figures
Read more
National