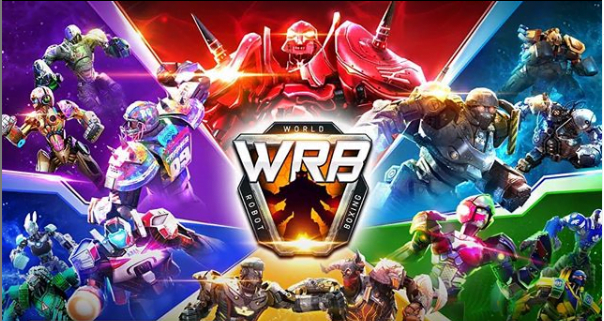 Reliance Entertainment owned Reliance Games’ ‘World Robot Boxing 2’, won the award in the Mobile and Tablet Game [International] Category at the Federation of Indian Chambers of Commerce and Industry’s BAF Awards. The spectacular arcade action Robot Boxing Game is based on the 2011 Hollywood movie, ‘Real Steel’, in which the game calls out the players to join the breed of the most advanced Robots in their battle for supremacy!

Speaking about the development, Amit Khanduja, Chief Executive Officer, Reliance Entertainment- Digital, said, “With more than 200 million fans of Robot Boxing games, it was never a matter of ‘how’, but ‘when’ we were going to release the next version of the best Robot Boxing Game for mobile. We wanted to take a leap forward in game play and provide social competitive features like PvP and Alliance for our players. The biggest question we wanted to pose to our players was: Robot Boxing has evolved. Have you?” 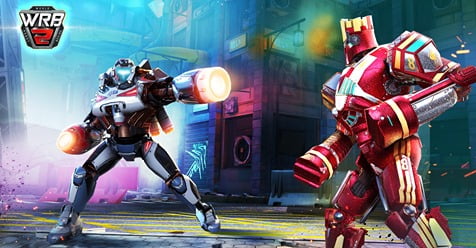 Shibasish Sarkar, Group CEO of Reliance Entertainment dedicated the award to his team’s relentless hard work and extraordinary vision. “The Reliance Games Team has pushed boundaries with ‘World Robot Boxing 2’ and has shown that imagination has no limits. We are really happy to have our work awarded by FICCI.”

“World Robot Boxing 2” is super fun to play; Unleash a pantheon of robot boxing champions and train them to new heights as you enter the ultimate contest! The game is free to download on the Android and IOS stores.

Reliance Games, is a leading publisher and developer of mobile games, is a division of Reliance Entertainment Group.

Transportation and cinema go a long way back. India’s first comprehensive transport museum brings alive the history and evolution of transport in India through a rich and diverse collection of vehicles and associated memorabilia.
Read more
Entertainment

Co-owned by Jaydev Mody, Akshay Tandon and Virat Kohli, FC Goa is a professional football club and the current Indian Super League (ISL) titleholder. Nicknamed Gaurs -- FC Goa has been one of the most consistent teams in the ISL - reaching 3 semi-finals and 2 finals in 6 seasons.
Read more
Entertainment

Predator Gaming League has been the pioneer for developing the gaming community and is instrumental in the growth of e-sports in India.
Read more
DEFENCE

Asha Bhosle faced the microphone for the first time as a 10-year-old. Now at 87, she is looking forward to guiding talented youngsters to tread on the same path that she did and let the world hear their voice.
Read more
Entertainment

Gunjan Saxena: The Kargil Girl is an upcoming Indian Hindi-language biographical film directed by Sharan Sharma and produced under Dharma Productions and Zee Studios. The film was scheduled for release in March 2020 but the release had to be postponed due to the COVID-19 pandemic.
Read more