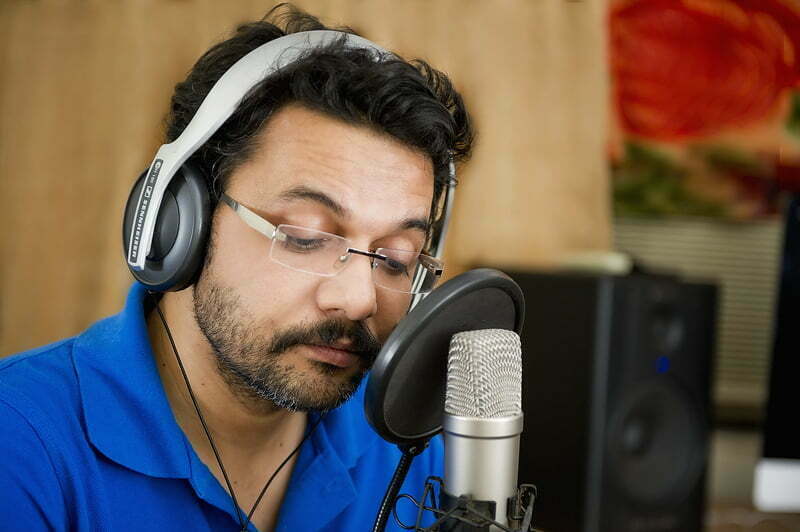 This will be done by taking examples from other countries and with the purpose to address the various issues that India faces today.

The weekend show, which will start on Saturday on ABP News, will present social as well as political prototypes for India to follow by featuring some onground coverage from various countries across the world.

“’Ramrajya’ is a very interesting concept where we have travelled to many countries around the world to capture the best case studies and examples of good governance. We will provoke some new ideas on governance,” Misra, whose popular radio show “Yaadon Ka Idiot Box” is in its fourth season, told IANS here.

“The word ‘Ramrajya’ has been used and misused in many ways, but it actually means a welfare state. In many countries, including those which are not rich ones, we find examples of excellent governance. So, the show asks the question why such things are not possible in India?”

Misra, who has also had a tryst with journalism, says “Ramrajya” is a show that has never been done before on Indian television.

“Also, it’s very constructive television. It’s coming at a time when TV is all about noise,” he added.

Misra, who is also the co-founder-editor of India’s rural newspaper Gaon Connection, said that more importance should be given to the rural sector in order to modernise it.

“I’m glad that there is more focus on rural India in the last couple of years. Still, rural India is largely missing from conversations in the media. As per a study, only two percent of newspaper space is devoted to rural India which is why content like ‘Ramrajya’ is very relevant because if the understanding of rural India doesn’t emerge, then we are just buttonholed and stereotyped,” he said.

Asked whether he is going to talk about the failures of the Indian government, Misra added: “The show has nothing to do with the constitution. It will talk about about how things are being done in other countries — like how sectors like education, health or social security are working there.

“There will be some introspection on how we can work in a better way. We will have discussions with experts. This is going to be a sharp look at what we could do that we have not been able to do in terms of governance. It’s an introspective show that raises a lot of uncomfortable but necessary prospects.”

Talking about his future projects, he said: “I’m working on a couple of books. I’ve just finished writing a film for Yash Raj (Films) and we are going to publish a few books now like compilation of our radio stories and other content.”

Fantico is a digital licensed collectables platform, curating assets in the fields of cinema, sports, art, music and other collectables
Read more
Entertainment

Air Badminton is designed to create opportunities for people of all ages and ability to play badminton on hard, grass and sand surfaces in parks, gardens, streets, playgrounds, and beaches around the world. The project has been going on for the past five years to develop a new outdoor shuttlecock with increased durability, stability and wind resistance to allow people to play badminton outdoors.
Read more
Entertainment

Google's mission is to organise the world's information and make it universally accessible and useful. Through products and platforms like Search, Maps, Gmail, Android, Google Play, Chrome and YouTube, Google plays a meaningful role in the daily lives of billions of people and has become one of the most widely known companies in the world.
Read more
Entertainment

R.D. Burman is immortal. Even two decades after his death his lilting melodies and soulful tunes continue to inspire and influence musicians and music aficionados alike
Read more
Entertainment

Deepti Naval to write a book of short stories on Kashmir

She said it was okay to have actors like Shammi Kapoor and Asha Parekh do romantic films in Kashmir in the past, but time has now come when local writers should be encouraged to write scripts for Bollywood movies, depicting Kashmir.
Read more
Editors Pick : Top Stories

Co-directors of Wade, an award-winning short film, say what it’s like to imagine a dystopia in your home city and what they hope the film will achieve
Read more