Home HEALTH How does the mother's psychological state affect the fetus?
HEALTH 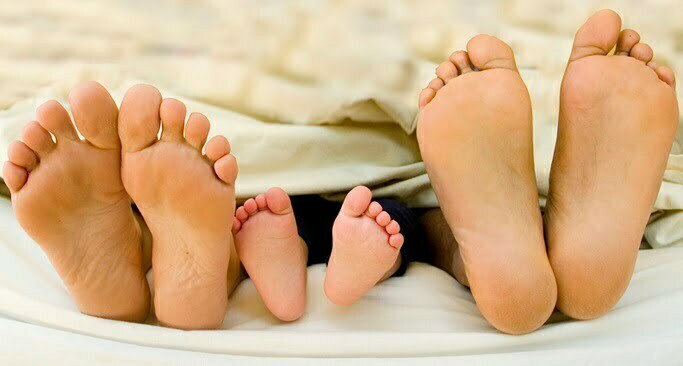 While we are aware of the fatal effects of the consumption of nicotine, alcohol and an unhealthy diet on the developing fetus, what about a mother’s mental health?

Emotional state during Pregnancy especially the mother’s Stress, Anxiety, and Depression levels impact the child’s development with long-lasting consequences. According to Dr Thomas Verny, the founder of the Association for Prenatal and Perinatal Psychology and Health, a mother’s emotions can cross into womb just like alcohol and nicotine. Hence, a mother’s poor and mental-emotional well-being increases the infant’s risk of psychological disorders, such as depression, ADHD, anxiety and other conditions. The prenatal phase is thus a crucial period since it is during this time that the fetus is extremely vulnerable to a range of exposures that can have long-lasting effects on the development of the brain and impact the psychological and the physical health of the fetus.

On examining the effects of mother’s stress on the changing metabolism of the placenta and its impact on the fetus, researchers of the University of Zurich found that the placenta of mothers who experience long-term stress tend to release Corticotrophin releasing hormone (CRH) which then enters the amniotic fluid surrounding the fetus. The increase in CRH is further related to an increase in stress hormone-Cortisol. 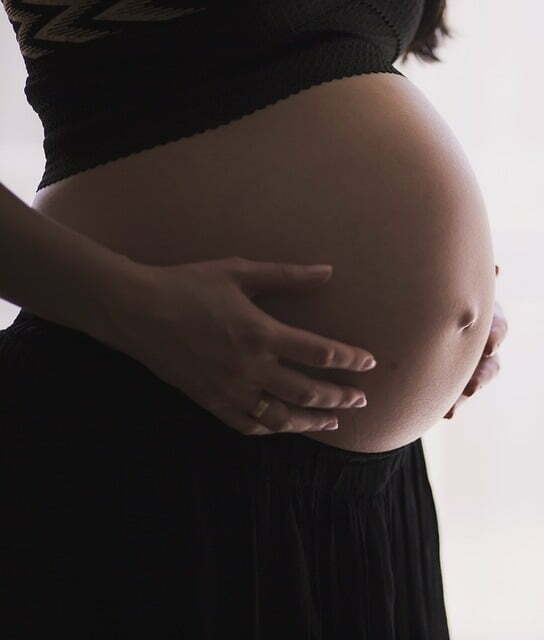 Bergaman et al (2010) examined the effects of cortisol in the amniotic fluid on the foetal brain development and found higher levels of amniotic cortisol to be associated with lower cognitive scores. Professor Glover, in a study, concluded that infants whose mothers experienced high levels of stress during pregnancy have IQs 10 points below the average and reported higher than normal levels of anxiety and attention deficit problems.

Research also suggests that fetuses register mothers’ stress, and fetal reactivity correlates with infant temperament at 4 months with potentially harmful effects on the brain and development. Even in the womb, the fetus can grasp the cues about their future from the environment and learns to adapt accordingly. In terms of the temperament, infants whose mothers experienced high levels of anxiety or depression during pregnancy report difficulty in temperaments. Madigan et al (2018), indicated that mothers who experienced prenatal depression and anxiety have children with behavioural difficulties 1.5-2 times greater than children whose mothers have no problems.

Catherine Monk, Professor of Medical Psychology in Psychiatry and Obstetrics and Gynecology at Columbia University Research showed that a fetus with a quicker heart rate recovery has an easier temperament and are more prosocial in childhood. The stress regulation system during infancy forms the foundation of the child’s temperament (reactivity and regulation) and affects the attachment patterns of the child and their ability to explore the world and receive feedback from the world fro their growth. It also affects their health and their immune system.

Even during adulthood, the ability to manage internal stress, positive and negative emotions and energetic arousal- all affects our physical and mental health, decision making, quality of our relationships and even our creativity. Some research also points towards stress regulation having consequences for education, employment, and overall life satisfaction.

Pregnancy can itself incite various emotions- such as feeling overwhelmed, happiness and nervousness, it can also result in major mood swings, shifting the positive emotions to feeling extremely anxious which can elevate women’s stress level. It is thus important to remain as stress-free as possible during pregnancy.

It is therefore important that the pregnant mother receives support and reassurance from family and friends for the sake of a safe and healthy baby.

Dr. Nisha Khanna
Celebrity Psychologist from the past 18+ years Dr. Nisha Khanna is one of the leading marriage and family counselor in Delhi NCR. She assists individuals and couples from every walk of life. She has offered assistance in more than 3750+ cases (professional and personal related needs of an individual, couple and families). Dr. Nisha has dealt with clients having emotional, mental, and physical & adjustment problems in their love, friendship, live-in, pre-marital, post-marital/post-marriage, family, professional life. She deals with the parent-child relationship, depression, insomnia, anxiety and all other kinds of moods, emotions, temperament, personality and behavioural issues.

The shape and size of the breast play an important role in how the society views women. This might be the reason why most women in their 40’s or 50’s opt for cosmetic or plastic surgery to reconstruct, enhance, trim or drastically reduce the size of their breasts.
Read more
COVID 19

Researchers are of the opinion that men have a significantly higher risk of dying and are three times more likely to need intensive care treatment because of COVID 19
Read more
Editors Pick : Top Stories

Suicide is a terrible mystery of human behaviour. As a professional psychologist or marriage and Family counsellor who has been in the practice since the past 18 years, I believes that certain common risk factors make a person more vulnerable to suicide.
Read more
HEALTH

What is Spinal Decompression Therapy?

When you are in pain, even a slight stretch during treatment can make you feel uncomfortable, but spinal decompression provides an effective alternative to surgery and other more painful forms of treatment.
Read more
Food & Kitchen Secrets

An advantage of microwave cooking is that the energy heats only the food, not the whole oven compartment. In fact, foods cooked in a microwave oven retain most of their vitamins and minerals, because microwave ovens can cook more quickly and without adding water.
Read more
Editors Pick : Top Stories

Recent medical studies have revealed that though men appear to be tall, strong and sturdy; in reality they are prone to die sooner and women may live longer all over the world.
Read more
HEALTH

Sending a "selfie" to the doctor could be a cheap and simple way of detecting heart disease, according to a study published in the European Heart Journal. According to the study, it is possible to use a deep learning computer algorithm to detect coronary artery disease (CAD) by analyzing four photographs of a person's face.
Read more
COVID 19

Cancer and Corona: Why do people die even before death knocks at the Door?

Corona and Cancer are twins with almost similar effects. Cancer comes slowly, and stays longer while corona comes fast like a storm, and disturbs everything. The morbidity in case of cancer is higher. Corona has lesser fatality but still, it creates panic. Glimpses from the life of a survivor who celebrated his birthday, wedding anniversary, Christmas and New Year in the Hospital.
Read more