Good sleep is essential for everyone: study 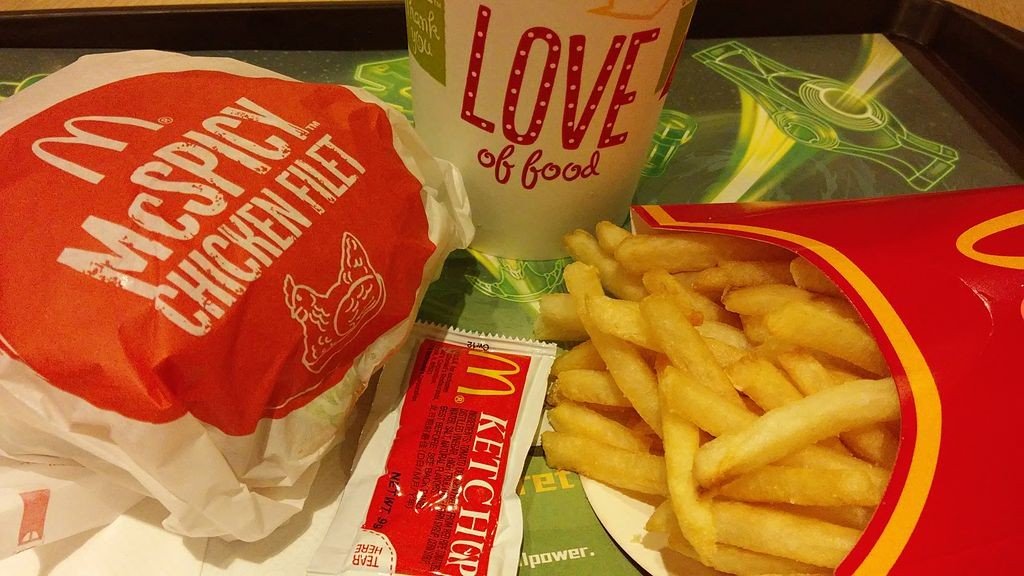 Good sleep is essential for everyone.

Children can sometimes be fickle eaters, but how many parents know that their child’s bedtime and sleeping habits also affect the way they eat?

Research from the University of South Australia now confirms that sleep timing and sleep quality can influence the dietary behaviors of school-aged children, causing them to skip breakfast and eat more junk food, both warning signs of poor nutrition.

The world-first study examined the 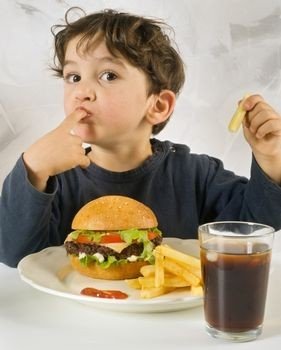 sleep and eating behaviors of 28,010 school children aged between 9 to 17 years from data collected via the South Australian Wellbeing and Engagement Collection from 368 government and independent schools in South Australia.

“Sleep is important for everyone’s health and wellbeing, but when children and teenagers are regularly missing breakfast or eating junk food, their bodies and minds can suffer,” Dr Agostini says.

“When children have poor sleep and go to bed late at night, it increases their chance of missing breakfast the next morning.

“Late bedtimes also increase the odds of children and teenagers eating junk food more often, which is never a good thing – not only does it lack nutritional benefit, but it also contributes to the growing concerns around childhood obesity.”

Professor Kurt Lushington, co-researcher and Head of UniSA’s discipline of psychology, says the study also found a substantial proportion of children in the study to be sleep-deprived. 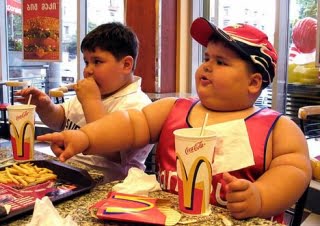 “Good quality sleep – and enough of it – is important for children and adolescents. Without it, children not only develop fatigue and behavioural and emotional problems but also make poor food choices.”

The study also strengthens the evidence for educational policy relating to the provision of breakfast or pre-lunch nutrition breaks in schools.

“Encouraging schools to offer breakfast programs and ‘brain food’ breaks earlier in the day can help counteract the effects of poor dietary choices as a result of lack of sleep,” Prof Lushington says.

“Promoting healthy sleep and a nutritional diet for children and teenagers is critical if we are to help them realise their best potential, physically and psychologically.” (Newswise)

There are several differences in the mental health needs of different age groups. The teenagers and young-adult populations of the country engage in these services the most, as compared to older adults and senior citizens.
Read more
COVID 19

The shortage of hospitals, beds, ventilators, oxygen, medical facilities could have been avoided, had we prepared ourselves better for dealing with the second wave. It is sad to see the scenes of wailing mothers, wives, children and fathers who have lost their near and dear ones to this pandemic.
Read more
COVID 19

Women have faced severe consequences of COVID. They are looked down upon with disgust and negative remarks and have had to suffer a lot.
Read more
COVID 19

Aged people often miss out on events and gatherings with their groups. You can make a personal support group for them to reach out to their friends and make new ones.
Read more
HEALTH

Why are people moving away from mainstream jobs?

Many people, even in their late 30’s and 40’s are ditching their jobs to explore their passion. A nine-to-five desk job is not the need of the hour anymore. People are choosing unconventional career options such as blogging, entrepreneurship, dancing, and being a YouTuber.
Read more
HEALTH

The elderly are in a state of constant hyper-vigilance knowing that they lie in the risk category. Constantly reading about these articles and with news on the TV, keeping up with the death toll and recovery numbers.
Read more
HEALTH

Are women more prone to mental illnesses than men?

Both men and women face mental illnesses but women are at greater risk and more susceptible to psychological disorders than men as well as they suffer greater gender bias as compared to men.
Read more