A second pathway in the brain prevents blindness: study 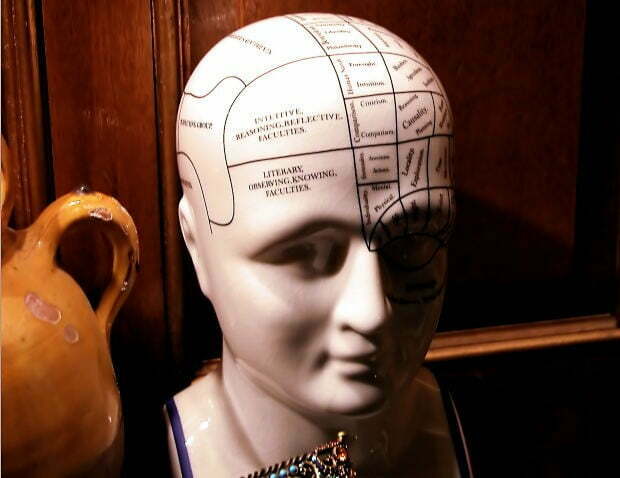 Scientists have made a major new discovery detailing how areas of the brain responsible for vision could potentially adapt to injury or trauma and ultimately prevent blindness.

The Monash University led study, published today in Current Biology, sheds new light on the relationship between vision loss and brain plasticity – the extraordinary ability of the brain to modify its own structure and function as a result of change or damage.

Focusing on the visual system, the study details how visual information can be rerouted in the brain to bypass damaged areas. 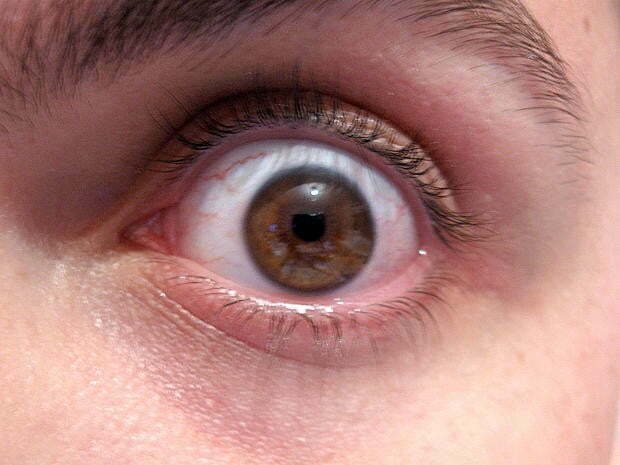 Vision is the most complex sense, with over 50 per cent of the large outer layer of the brain, known as the cortex, devoted to it. It was thought that one specific pathway from the eye to the brain was responsible for conscious vision, and in the absence of this pathway an individual was rendered blind. However, the research led by Associate Professor James Bourne from the Australian Regenerative Medicine Institute (ARMI) at Monash University, reveals the importance of a second pathway, through an area of the brain called the pulvinar.

Researchers discovered the pulvinar plays not only an important role in brain development but also following an injury to the primary pathway, especially in the first year of life.

Previous studies demonstrated that children who receive an injury to the primary pathway often retain normal visual capacity, whereas an adult with an identical lesion is left blind. Researchers say developing a greater understanding of the mechanisms for rerouting visual information and the potential of brain plasticity provides great possibilities for regenerative medicine, especially brain injuries caused by stroke and trauma.

Associate Professor Bourne said the study provides vital new information on how the visual system is wired together in the brain following an injury.

“Decades of research have focused on one pathway in the brain thought to be responsible for conscious vision. We knew the brain has the capacity to re-wire itself following injury or trauma but the idea that there is a second pathway providing visual information to the brain is a relatively new phenomenon,” Associate Professor Bourne said.

“Our research proves a second pathway exists but significantly it also shows the brain is much more plastic than originally believed.”

The research team established novel techniques that haven’t been used in combination before, to profile the specific changes over a period of time. This included novel MRI techniques, which made it possible to map connections and see how they shrunk or grew after an injury. This also allowed the research team to zoom in to the cellular level and identify special characteristics of these cells including how it is possible for them to be able to transmit visual information.

Monash PhD student, Ms Claire Warner, who also took part in the study, said identifying the existence of this second pathway was the foundation for future research in this field.

“The next step is to undertake more work to better understand the complex circuitry of the visual brain and how pathways are established in early life and removed at a later stage,” Ms Warner said.

“We’re a long way off but this opens up a whole new line of inquiry to see if we can develop regenerative techniques to restore vision loss.”

In medical parlance, dialysis is performed to remove excess water, solutes, and toxins from the blood of people whose kidneys cannot perform these functions naturally.
Read more
Consumer Affairs

Health insurance helps insulate your family against health hazards, financially uncertainties and saves taxes. But to get the most from your health insurance policy, you need to choose the most suitable insurance product in line with your changing health care needs.
Read more
HEALTH

Pregnancy can itself incite various emotions- such as feeling overwhelmed, happiness and nervousness, it can also result in major mood swings, shifting the positive emotions to feeling extremely anxious which can elevate women’s stress level. It is thus important to remain as stress-free as possible during pregnancy.
Read more
HEALTH

Suicide is not a mental disorder but an outcome of mental health disorder. Research has suggested that in most cases, people who committed suicide had some mental disorder.
Read more
COVID 19

COVID-19 mostly affects the lungs and organs, like heart, liver, kidney and parts of the neurological system in severe cases. The biggest question that needs to be answered is - why does the virus target only specific organs?
Read more
HEALTH

The liver is one of the only organ in the body that can regrow and regain its shape and size even after surgical removal or chemical injury. This notwithstanding a liver disease can harm the entire human body.
Read more
COVID 19

A mask definitely helps, but if the people are very close to each other, there is still a chance of spreading or contracting the virus
Read more
HEALTH

Boredom is a common feeling. There is nothing wrong with feeling bored. Some of the greatest inventions did not just take place out of necessity, but out of boredom, simply because someone was bored and wanted something new.
Read more
HEALTH

Two-Thirds of adolescents report pornography use

About two-thirds of the teens had seen pornography at least once. The average age of first exposure was 12 years.
Read more