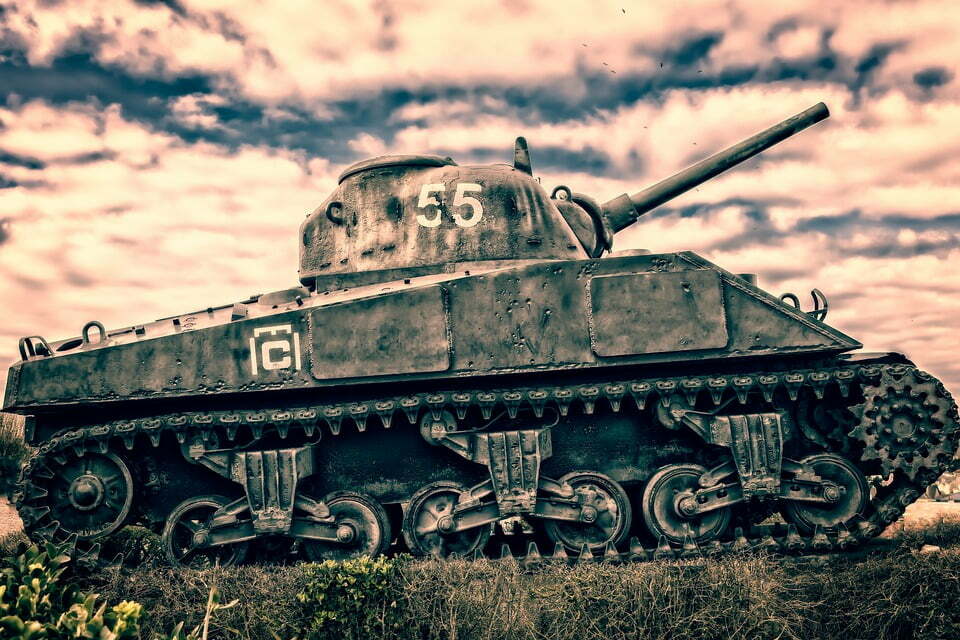 On 22 June 1941, the Axis forces invaded Soviet Union as part of the largest land theater of war in history.

The beginning of the war

On September 30, 1938 Great Britain, France and Germany signed the Munich Agreement. It gave Germany the right to take over the Sudetenland, a part of Czechoslovakia. The two Allies hoped it would satisfy Hitler and keep them out of the war. The agreement, however, was broken and Hitler not only invaded the Sudetenland but took over all of Czechoslovakia.

It was clear that Poland, on Germany’s eastern border, would be the next target. Great Britain and France promised to help Poland if it were attacked. In August 1939 Germany and the Soviet Union signed a “non-aggression pact”, in which they promised not to attack each other. Germany did this so that it would not have to fight on two fronts.

Why is Pakistan dancing to China’s tunes?

China never gives anything free. Islamabad will have to return $21.8 billion of commercial loans and $7.75 billion taken as bilateral debt to Beijing by 2023. Pakistan needs to repay China more than double the amount it owes the International Monetary Fund (IMF). Considering the dismal state of Pakistan’s economy over the past several years it is doubtful if Pakistan can ever return the loans.
Read more
DEFENCE

Even if the previous Manmohan Singh Government is discounted as an example of bad governance, what difference has Modi’s government that works made? The ground realities haven’t changed. Even if the first of the 18 MRCA’s are delivered in 2015, the remaining 108 aircraft made in India will not be available for quite some time.
Read more
DEFENCE

More than 200,000 Indians have served in 49 of the 71 UN peacekeeping missions established around the world since 1948. In 2007, India became the first country to deploy an all-women contingent to a UN peacekeeping mission. But Major Suman Gawani deserves the credit for being the first Indian woman to get the Gender Advocate of the Year Award.
Read more
DEFENCE

Coup in Myanmar: implications for India

The military coup on 01 Feb 2021 in Myanmar has to be seen in the context of the Chinese showdown with India in both western as well as the eastern sectors. China is working very hard to ensure that India does not become a third superpower on the globe within the next decade.
Read more
DEFENCE

Why should India talk to China after Galwan?

It has been confirmed by the MEA and recent US Intelligence reports that more than 350 Chinese soldiers armed with iron rods and spiked bats were waiting to pounce on a small party of 50 unarmed Indians. It is a different story that the Indian soldiers despite their inferior numbers managed to overpower them and in the process killed 43 Chinese soldiers and injured 76 of them at the cost of 20 Indian soldiers including the CO 16 Bihar Col Babu. Still, we are talking to Chinese. why?
Read more
DEFENCE

Who is sowing seeds of terror in India’s neighbourhood?

Why is Nepal spoiling for trouble?

It is time Nepal and its communist PM Oli are taught a lesson by India which they will remember for years to come.
Read more