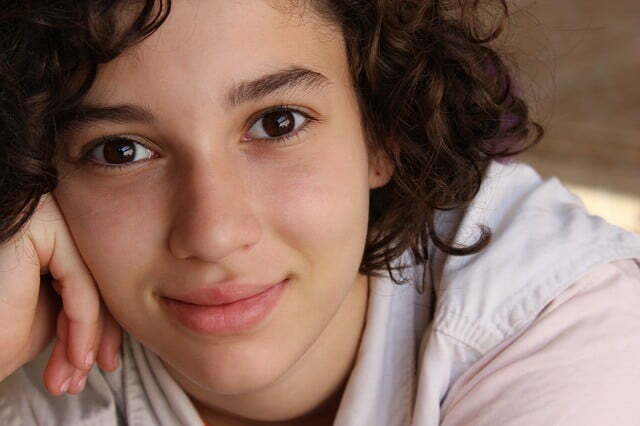 Single-sex education is better for teenage girls as it takes the pressure off to try and impress boys in a “sexualised world”, the headmistress of one of Britain’s best boarding schools claimed.

Rhiannon Wilkinson, head of Wycombe Abbey in Buckinghamshire, suggested it was best for girls’ education to grow in a “boys-free” environment.

“My wide educational experience in both mixed and girls’ schools has shown me clearly that girls are best served educationally in their teenage years in a boys-free work environment,” she was quoted as saying by the Telegraph.

“Most psychological studies suggest that girls and boys develop at different rates and that girls are far in advance of boys through the teenage years: it is in a girl’s best interest to be educated separately, at least until boys catch up with her,” she added.

Wilkinson said another benefit of an all-girls education is that they can focus on their education without the distraction of wanting to please boys.

She said: “In co-ed environments, lots of girls, when adolescence kicks in, want to be liked by boys not just for their intelligence and want to be popular with boys.

“In a girls’ environment you’re free from that. Most of the time you’re focusing on your education, on who you are, you don’t feel you’re not being yourself in the classroom, you’re not afraid to throw yourself in the sport field.

“A single-sex education does not mean a single-sex life and there are many opportunities at girls’ schools for girls to mix with boys socially and enjoy sharing time together in a non-competitive way,” she added.

We all read headlines in newspapers. One can’t help but scream after reading all these and wonder is this really happening in India
Read more
Education

Notebook has more than 10,000 videos covering almost every topic, including those in regional languages as well to serve students of CBSE, U.P. Board and W.B. Board.
Read more
HEALTH

Teen suicide: how to read the early warning signs

Many teens who commit or attempt suicide give advance notice of their intentions. Hence parents need to know the early warning signals
Read more
LIFESTYLE

Aakash Educational Services Limited (AESL), India’s leader in test preparation services, felicitated its students who were among the Top 500 rank holders in the...
Read more