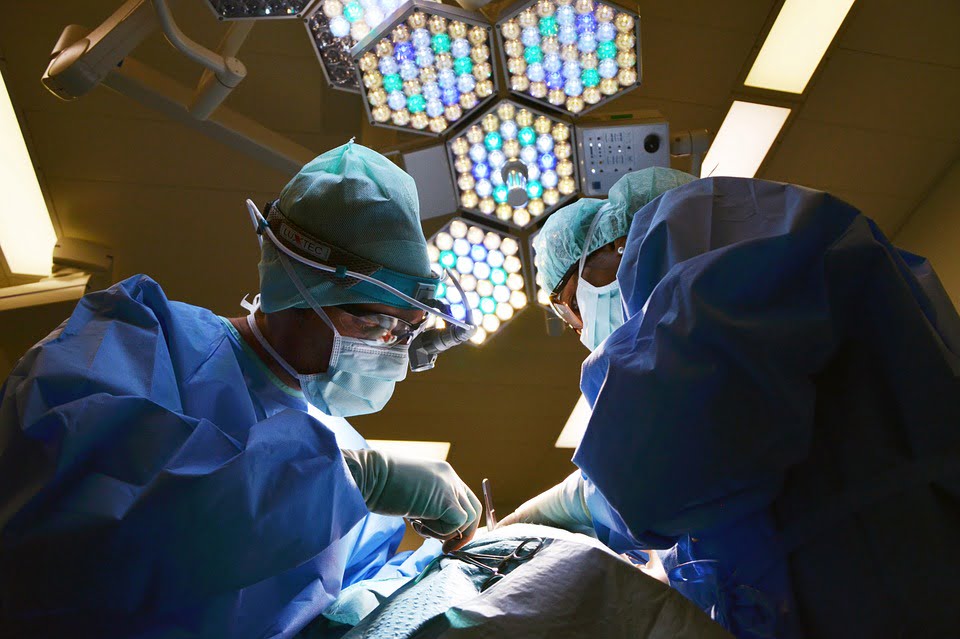 A leading cause of death in the world Cancer is a group of diseases that can affect anyone -young, old, rich, poor, men, women, or children and any part of the body – both with or without any symptoms. Many of the cancer related deaths are preventable by early detection, treatment, and cure but the worst part of the story is people who are diagnosed with it are so scared that they don’t even follow the proper treatment regime.

The symptoms may depend on which part of the body is affected, size of the cancer, and the organ or tissue affected by it. Cancers are often named after the body they originated in suffixed by -carcinoma, -sarcoma or -blastoma, for example, a cancerous malignancy in the fat cells may be called liposarcoma while, malignant epithelial cells arising from liver parenchyma (“hepato-” = liver) is called hepatocarcinoma.

The part of the body where the cancer actually starts is called the primary site. The progression of the disease starts when the abnormal cancerous cells disable or weaken the immune system and multiply in such large number that it is no longer possible for the primary site to hold them. Soon a stage comes when the excessive cells break the cell walls and spread through the capillaries and blood vessels or lymph vessels to form secondary tumors or metastases.

Cancer can occur in people of all ages and can affect any part of the body. Unlike adults, children do not have a known cause still almost 10% of children develop cancer because of genetic factors. 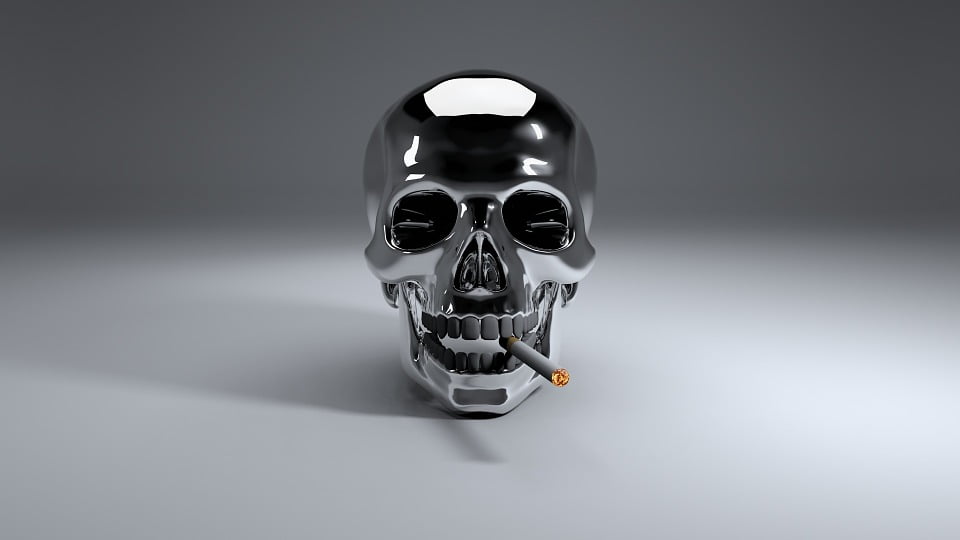 According to a recent study, breast, cervical, and stomach cancers are a major cause of deaths among women, while lung, oral and stomach cancers lead to a majority of death in men in India. In all, there are over 100 different types of cancers that can affect humans. These include: 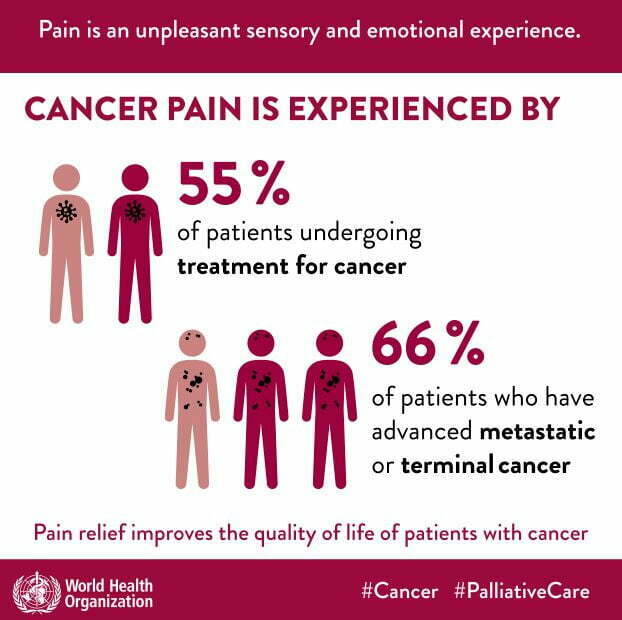 Cancer can be difficult to diagnose though it depends on cancer’s type and location. In the early or starting stage when the mass grows or ulcerates — no visible symptoms may be seen or detected. Once the malignancy grows and cancerous cells can start pushing nearby organs, blood vessels, and nerves. This may lead to signs and symptoms of cancer. In the critical areas like parts of the brain, even the smallest tumor can lead to symptoms. However, in other parts of the body like the pancreas, the cancer may be asymptomatic and remain undetected until it reaches the advanced stage and is already too large.

Cancer may lead to symptoms like fever, fatigue, or weight loss because the cancer cells may use much of the body’s energy and cause the immune system to produce visible signs and symptoms. In some cases cancer cells release blood clots in the veins of the legs, raise the blood calcium levels or affect the nerves and muscles making the person feel weak and dizzy. The risk of suicide or depression in people who have been diagnosed to be suffering from cancer is almost double.

Here are some signs and symptoms of cancer. Some of these symptoms could suggest cancer hence it is best to consult a doctor as soon as possible – especially if there’s no other cause, the problem persists for a long time, or the problem gets worse. It is best to let the doctor decide what is going on and what to do next:

UNEXPLAINED WEIGHT LOSS: Most people with cancer have unexplained weight loss. It may be the first sign of cancer of the pancreas, stomach, esophagus, or lung.

FEVER: Fever is a very common symptom when cancer starts spreading to other parts of the body. Almost anyone with cancer develops fever because of a fight with the immune system. Fever may also be an early sign of blood cancers like leukemia or lymphoma.

FATIGUE: Fatigue is extreme tiredness is another symptom in cancers, like leukemia. Some colon or stomach cancers can also lead to blood loss which leads to fatigue.

PAIN: Pain is an early symptom in bone or testicular cancer. A persistent headache that does not go away may be a symptom of a brain tumor. Back pain can symbolize cancer of the colon, rectum, or ovary. Quite often pain may be a symptom that malignancy has started spreading rapidly to other organs due to cancer. This may be due to metastasizing.

SKIN CHANGES: In many types of cancer a change in color, a lump can occur in the breast, testicle, lymph nodes (glands), and soft tissues may be a sign of cancer. Skin cancers may bleed or don’t heal.

COLORECTAL OR BOWEL CANCER also called cancer of the colon or rectum is the third most common cancer in men and the second in women worldwide. Colorectal cancer ranks as the fifth most common cancer in India and amongst the highest number of mortality or death due to late diagnosis and treatment. Ch 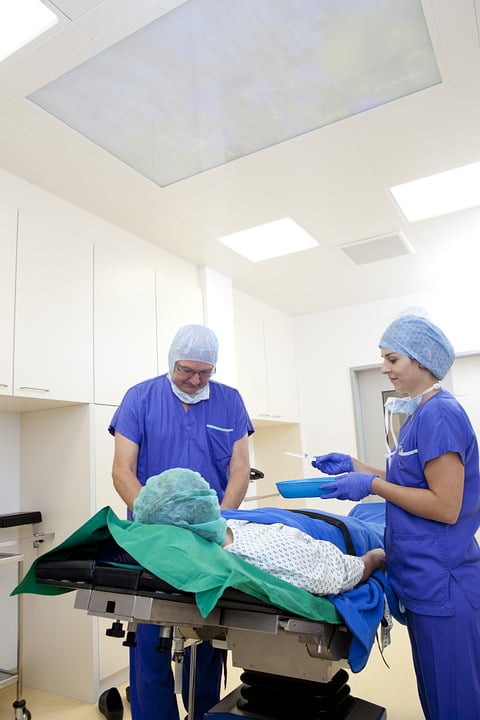 anges in bladder function like to desire pass more than usual or urgent need to urinate may be a sign of prostate cancer while irregular bowel functions like constipation, diarrhea, or change in the size or colour of stool may be a sign of colon cancer.

WHITE PATCHES OR SPOTS ON THE TONGUE: Smoking or chewing tobacco may lead to leukoplakia that could lead to mouth cancer, while a long-lasting sore in the mouth could be a symptom of oral cancer.

Cancer arises from the conversion of normal cells to a malignant tumor on account of the following:

Aging is another factor in the development of cancer. Though it has generally been said that risks of some types of cancer dramatically increase with age, some cases of cancer have been detected among children too.

Almost 30-50% of all cancer cases are preventable. All we need is increased awareness, reduced exposure to cancer risk factors, and healthy lifestyles. For instance, tobacco is the single most avoidable risk factor that kills over 6 million people each year. Tobacco smoke has more than 7000 chemicals; more than 50 of them are known to cause cancer. Even passive smokers and those who chew different forms of tobacco are in the high-risk category.

Cancer is preventable. The best possible way to fight cancer and live longer is to diagnose and treat it early without wasting any time.

Till a few years ago nobody could have imagined that the shift from Analogue to digital would drastically transform all spheres of life.
Read more
HEALTH

The team led by Dr Ravi Gupta discovered that the LAD artery which supplies blood to about 60% of the heart alone had 100% blockage.
Read more
Entertainment

The only way out of this problem is to ensure that we have a positive vision, of ourselves first. So, like yourself in order to like others to develop new & desirable qualities within yourself.
Read more
BUSINESS

What does the festive season 2021 behold?

Can there be a world without argument?

There is a famous saying “Two wrongs don't make a right”, meaning it is not right to do something bad to someone just because they did something bad to you. In our day to day life we end up doing many things that are wrong, but still, we justify it by arguing.
Read more
LIFESTYLE

Science or spirituality – which can open the doors of heaven?

We live in a world where science & spirituality are two sides of a coin. The purpose of both is to make humans live in harmony with nature
Read more
Education

Why disharmony is the cause of most problems?