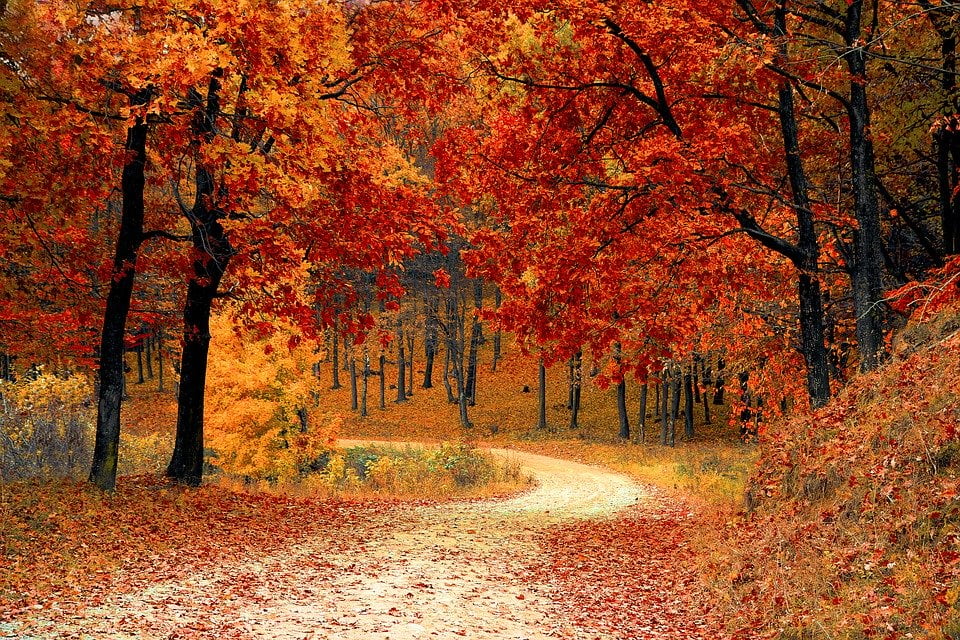 Our existence is dependent on nature. Ironically, it is believed that the physical world cannot progress without the community. The environment is in us, trees are our lungs, rivers are bloodstreams, and food of plants is the source of growth. Mother Nature makes us feel happy and at peace with ourselves. Human beings have done new inventions. The technological advancement is boosting up the economy of the world. The man according to his comfort zone is rearranging nature. The way technology is built up, resources are being consumed. This contributes to the vanishing of the environment. Despite various signals, human beings are unable to alter their disastrous path towards warmer planets. Human activities have increased the risk of natural disasters. Situations like floods, cyclones, earthquakes, hurricanes, and wildfires have caused significant damage to human beings. Man is the part of nature, and his war against nature is inescapably a war against himself.

Our planet earth is blessed with diverse species. Human raising exploitation is augmenting which is leading to the extinction of species. Their habitat and routine are being impacted. Planet earth is much as theirs as 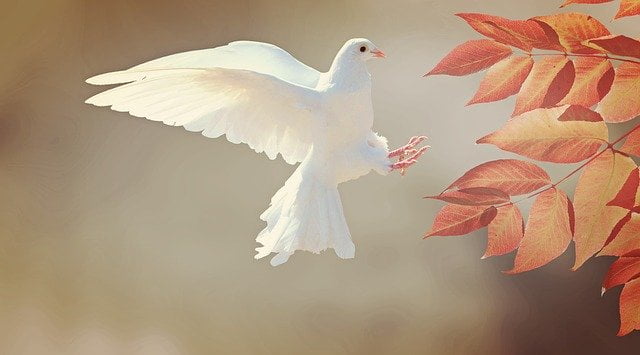 Tourism is a big asset for the economic growth of the country but also harms the environment. Hindu pilgrims are located on the peaks of the Himalayas where hotels and restaurants are constructed for the visitors. Economic boost is bringing money in the pocket of the people living there and is providing them with job opportunities other than farming. At the same time, it has a devastating impact on the environment resulting in extreme deforestation and land degradation. Human activities have contributed to polluting air, water bodies, and soil. Carbon dioxide emissions have caused depletion in the ozone layer. Human interventions like mobile phones are responsible for damaging eggs of birds. Smokers do the addition of nicotine.

Not everything that glitters is gold. A rise in the economy does not mean that nature will keep on giving to the greedy people. Nature is revolting back and giving us signals, trying to gain our attention by various means. Human activities have increased the risk of natural disasters. Situations like floods, cyclones, earthquakes, hurricanes, and wildfires have caused significant damage to human beings. The Coronavirus has proliferated in the environment causing many deaths. Severe weather brought by Tropical Storm Cristobal in Mexico has affected the states of Chiapas, Quintana Roo, Yucatán, Tabasco, and Campeche. 21 people died on 02 June after heavy rain caused landslides in India‘s northeastern Assam state. Fire tears through Amazon distribution center in Redlands, California. Currently, the world is facing an acute crisis. The government has built up various policies like air prevention and control of pollution act in 1981, the environment protection act in 1986, the hazardous waste management regulations, and many more. The change will begin only when we start working at an individual level because it is the interplay of human vs. nature.

We human think wisely, but end up acting in a foolish and selfish manner. Nature and humans have an interdependent relationship as we are dependent on plants for oxygen and they are dependent on us for carbon dioxide. Human beings create institutions to accelerate their resource development. The environment affects us in many different ways e.g. we change our clothes according to the weather condition. Climate change influences our eating and clothing habits. We, humans, have air conditioners in summers and heaters in winters for maintaining our comfort zone. Advancement in technology has resulted in the increased exploitation of natural resources. Overutilization of resources can disturb the ecological balance. We human beings are fully dependent on natural resources for our survival. Lessons of compassion, kindness, and respect are taught but the execution is in our hands. We are supposed to be smartest beings alive. The things we have created around us were once beyond imagination. Yet, it is sad to see the other side of the coin. We should be sensitive and show a sympathetic approach towards mother earth.

Till a few years ago nobody could have imagined that the shift from Analogue to digital would drastically transform all spheres of life.
Read more
Entertainment

The only way out of this problem is to ensure that we have a positive vision, of ourselves first. So, like yourself in order to like others to develop new & desirable qualities within yourself.
Read more
BUSINESS

What does the festive season 2021 behold?

Can there be a world without argument?

There is a famous saying “Two wrongs don't make a right”, meaning it is not right to do something bad to someone just because they did something bad to you. In our day to day life we end up doing many things that are wrong, but still, we justify it by arguing.
Read more
LIFESTYLE

Science or spirituality – which can open the doors of heaven?

We live in a world where science & spirituality are two sides of a coin. The purpose of both is to make humans live in harmony with nature
Read more
CRIME

Forensics is not an exact science just a few misleading laboratory techniques. In this series our aim will be to expose the hoax of forensics and highlight how justice continues to be murdered on the altar of ignorance.
Read more
Education

Why disharmony is the cause of most problems?