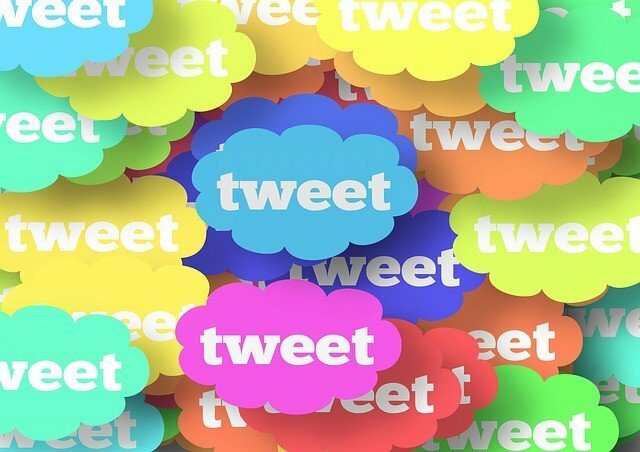 If you are on Twitter and use it frequently, chances are that you are also an avid movie lover and hit theatres within 10 days of a new film release, says a survey.

The survey involving 1,000 US moviegoers aged 13-54 by the leading global information firm Nielsen revealed that Twitter users are 87 percent more likely than non-Twitter users to go watch a movie within the first 10 days of its opening.

They were also 340 percent more likely than non-users to have seen more than 12 movies in theatres over the last six months.

On an average, 58 percent of Twitter users were aware of 19 upcoming summer movies compared with 41 percent of non-users, Variety.com reported.

“Their frequent interactions on the platform mean they are also key influencers,” Jennifer Prince, Twitter’s industry director for entertainment, was quoted as saying.

About 54 percent of users said offline word-of-mouth is one of the top ways they hear about movie content, compared with 63 percent who cited social media.

On average, 60 percent of moviegoers surveyed were aware of upcoming movie sequels such as “Marvel’s Avengers: Age of Ultrona” and Paramount’s “Mission: Impossible – Rogue Nation”.

“We leverage the real-time nature of Twitter communication to amplify and promote our trailers, photos and news,” Doug Neil, senior vice president of digital marketing for Universal, was quoted as saying.

“Their rich media offerings allow us to present video within stream to our followers as well as to target potential moviegoers with our message,” he added. (IANS)

In other words, all want harmony and amity to prevail at all strata of society and at all times and in all ways.
Read more
LIFESTYLE

In the meat and poultry food industry, animals such as sheep, goats, turkeys, chickens, ducks, and game birds etc, are considered halal, but they must be prepared according to Islamic laws in order for their meat to be suitable for consumption.
Read more
LIFESTYLE

The pandemic has brought forth many contrasting trends in the - NCR and MMR. 85% buyers purchased their very first homes in NCR
Read more
LIFESTYLE

Bride burning and the evil system of Dowry

Leave aside the reference to the old days, even today the laws of the state transfix the husband's name on woman, for in official transactions, a woman is required to give her 'married name' also. Thus, bride burning or wife burning which has caused a countrywide wave of consternation is an outcome of our very own defective value system. It is a sign of extreme moral decay.
Read more
LIFESTYLE

Hu(man) and the beast – the narrowing gap

Humanity has departed from this world, Man has become worse than a beast. These words describe the state of society we are living in
Read more