The shrine of Báb 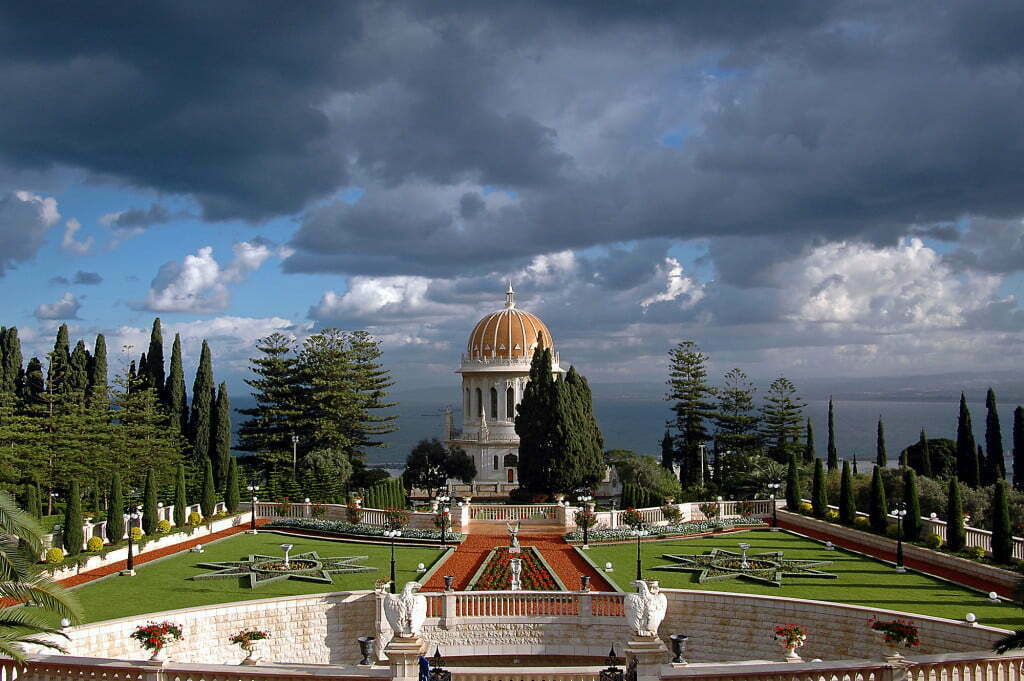 The shrine of Báb on Mount Carmel also known as “Kuh-i-Nur” (Mountain of Light) is the second holiest place for the Bahá’ís.

Bab, known as messenger of God and a forerunner to Baha’u’llah, the founder of the Bahá’í Faith was executed in Tabriz, the provincial capital of northwest Iran by a firing squad of 750 men on July 9th, 1850.  According to a Bahá’í accounts, Bab was unhurt after the first volley of gunfire hence a second regiment was called and a second round of gunfire was ordered before the execution was accomplished.

The Iranian authorities discarded his remains outside the gates the city of Tabriz after the execution. But his followers retrieved and hid his remains for nearly 60 years before they were finally laid to rest on Mount Carmel in Haifa, Israel. 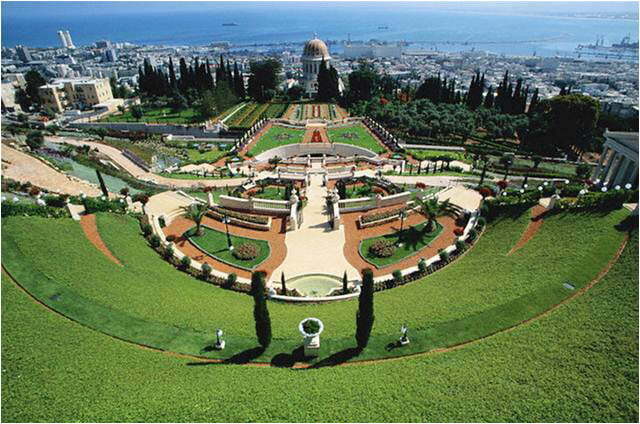 Bab’s remains had known no rest or tranquility and were transferred from place to place due to fear of the enemy for sixty years. They were ceremoniously deposited in a sacred casket in the shrine on Mt. Carmel on the day of Nawruz.

Bahá’ís all over the world observe Bab’s Martyrdom as a holy day when all work is suspended. All Bahá’ís would like to visit and pray at the Shrine of Bab atleast once in a lifetime.

It is said that in the summer of 1891 Baha’u’llah himself, revealed the place where the Shrine of Bab was to be built to his son and successor Abdu’l-Baha. Baha’u’llah wanted a befitting mausoleum to serve as the permanent resting-place of the Bab on the slopes of Mount Carmel mountain.

Abdu’l-Baha set about the task of purchasing the land and arrange every stone for the building and the road leading to it. He erected a modest six-roomed mausoleum. Its superstructure was completed by his grandson Shoghi Effendi.

William Sutherland Maxwell, a Canadian Bahá’í father-in-law of Shoghi Effendi was the architect. 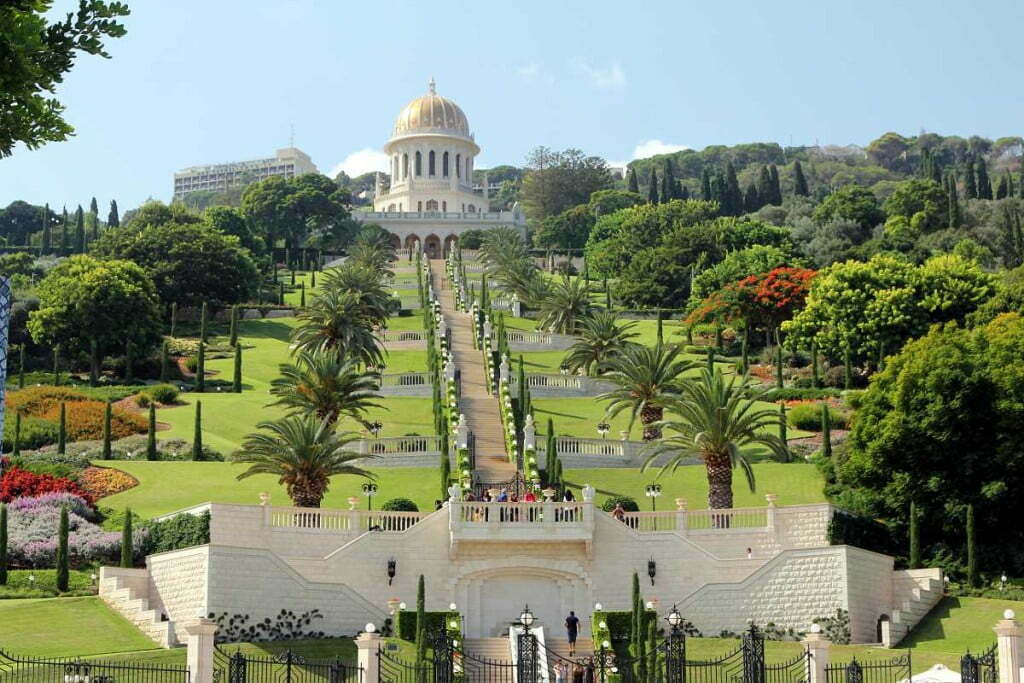 Ironically during his incarceration Báb’s captors did not allow him to meet his followers or light a lamp.  Today, hundreds of thousands of visitors view the luminous Shrine enclosing his remains. Bathed in light, every night, the Shrine of the Báb is the centre of attraction on Mount Carmel and a familiar landmark on the Mediterranean coast.

Millions of children travel to school and return home by bus every day apart from those who walk, cycle or use other means of transport.
Read more
ENVIRONMENT

Like a caring mother nature gives us the food that nourishes and sustains our bodies as also water that cleanses and gives us life. It also provides fresh air to supply us with oxygen, which is vital to keep bodily functions going.
Read more
REALESTATE

Urse is exactly at the midpoint between Pimpri-Chinchwad and Lonavala, with a short drive time of 20 minutes either way. Urse also serves as a connecting junction or bypass for the northeast-southeast corridors connecting the industrial areas of Chakan, Talegaon with Hinjawadi. The proposed Navi Mumbai International airport at Panvel is just 83 kms away from Urse.
Read more
LIFESTYLE

If death is the be all and end all and it can kill anyone, anytime, then why should we bother about doing good deeds and fear punishment for our sins?
Read more
LIFESTYLE

The human race is in pain and suffering more than ever before. The root cause of this is because the powers that run the world -- have failed miserably to look after the wellbeing of people at large.
Read more
Editors Pick : Top Stories

The word ‘Tantra’ is derived from the combination of three words ‘Tattva’, ‘Mantra’ and ‘Yantra’. Tantra has infinite power with unlimited applications. Tantra is a legitimate science and not black magic. Vashikaran (A form of Hypnotism), voodooism and black magic are definitely neither part of Tantra nor has it been advised in any tantric scriptures.
Read more