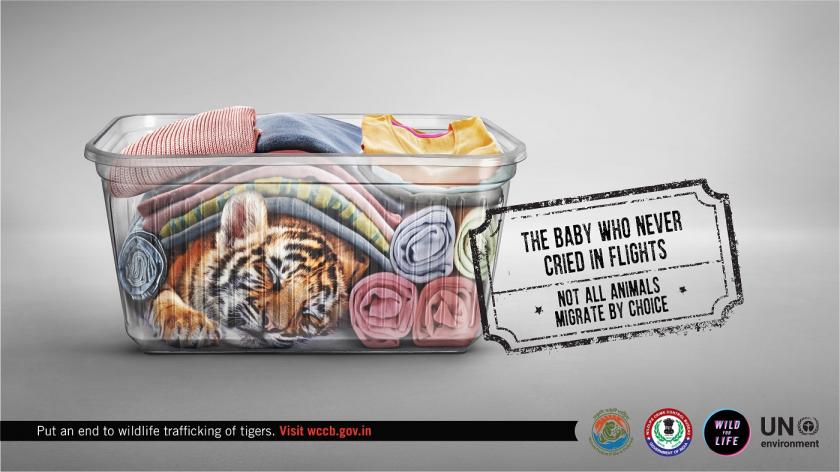 The Customs officials posted at the Chennai International Airport heard unusual squeaks from the luggage of a man who had arrived from Bangkok. When opened – a tiny leopard cub was found in the bag

In yet another incident Mumbai police nabbed nine ‘poachers’ who were selling leopard skin.

These are just a tip of the iceberg. In reality, there is a thriving illegal trade of leopard skins and body parts.

The illicit trade in leopard skin and body parts including nails is one of the main reasons why leopards are on the brink of extinction all over the globe. Leopard, scientifically called Panthera pardus is classified as ‘near threatened’ by the International Union for Conservation of Nature in the last decade or so.

According to the Wildlife Protection Society of India above 3,500 – 4000 leopards have been killed in the past five years.

Illegitimate trading in wildlife is an illegal offence under the wildlife protection act and if convicted it can lead to imprisoned for up to 10 years. 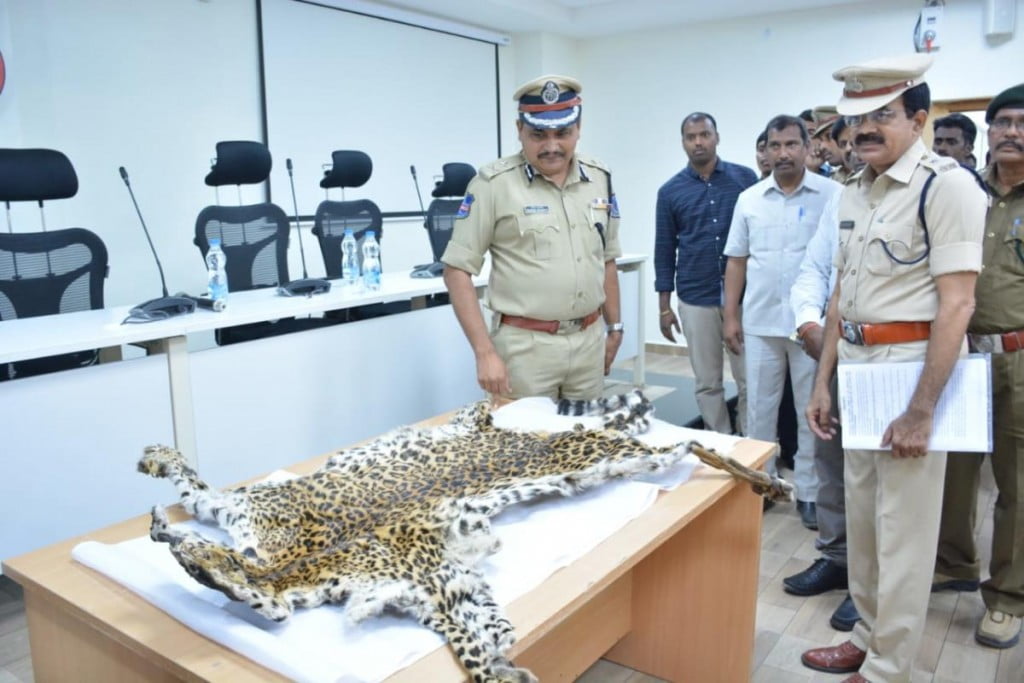 Possessing a wildlife item; even as a part of ancestral /family inheritance without a license is a crime.

A person possessing a protected animal’s skin or body part should write to the chief wildlife warden to obtain a licence or surrender/ hand it over to the forest department.

Leopard skin is said to be worth Rs 10 lakh in the international market. The price depends on the quality of the skin.

There are several conduits in the chain that lure or sell the product or work behind the scene to kill and skin the wild animals. The actual poacher who risked his life to kill the beast gets the least amount – around Rs 5 lakh or even less.

After killing the animal it is skinned carefully without causing the slightest damage to its skin. After the skin is dry enough the claws are clipped and ready for sale.

In just 18 days, 1660 million warriors were killed in the Mahabharata war. Many of the divine weapons used were far more advanced than the weapons in use today.
Read more
CRIME

The booming business of fake medicines in India

Millions of Hindus recite the Hanuman Chalisa every day. But how many of them know the significance behind the five heads of Panchamukhi Hanuman? Even apart from this, there are many things about Lord Hanuman which remain a mystery. For instance, how many people know about sage Durvasa's curse which led to his birth as a vanara or that he had a son called Makardhwaja. Here are some such lesser-known facts about Lord Hanuman:
Read more
Editors Pick : Top Stories

What makes Lord Hanuman a role-model even today?

Lord Hanuman is considered to be the greatest devotee ever born on earth. His devotion to Lord Rama was unique, exemplary, and unconditional. His character, strength, and ability are something to be admired and followed in everyday life even today.
Read more
BUSINESS

Why smuggling of Green peas is a serious ‘matar’ in India?

Smuggling and illegal cross border movement of green peas is a ‘serious matar’ and an organised crime that cannot be taken lightly. Over the past few years, several cases have come to light where huge quantities of green or dried peas have been wrongfully declared as something else or undervalued to avoid paying customs duties.
Read more
CRIME

It should not require the Supreme Court to tell the police that it is their primary responsibility to prevent the commission of crimes; to ensure that law and order and public order are maintained; and that mobs do not become lawless. The Rule of Law has to be upheld at any cost.
Read more
CRIME

When it comes to finding ingenious ways to harass people, the ingenuity of the cops knows no bounds. One of the most popular ways of harassing people is to oppose bail. Another common tool is to summon people unnecessarily to the police station to harass them
Read more