The day Pakistan swore by the Quran and betrayed Balochistan

On 27th March every year the whole of Balochistan remains closed.

All the shops are closed, not even a single Car is seen on the roads. The Baloch people talk about Pakistan’s betrayal. Here’s why?

As expected the media in Pakistan and the news channels preferred to remain silent. They did not bother to look beyond their nose in Lahore or Karachi. 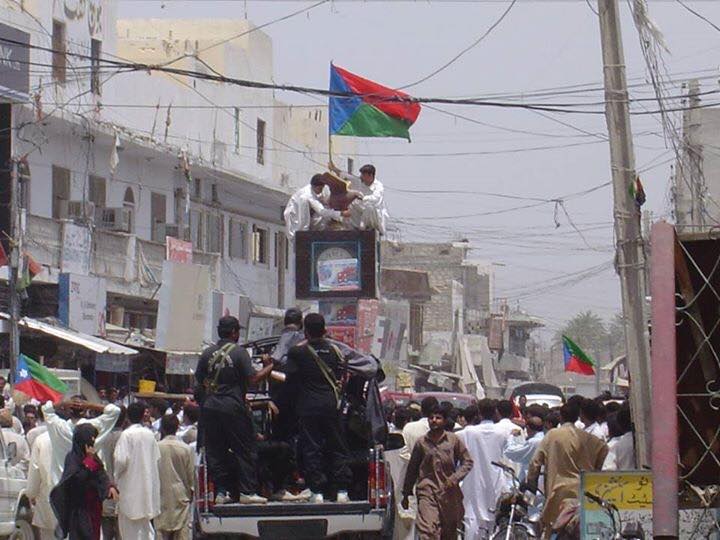 On 11th August 1947 British declared Balochistan as an independent country well before both India and Pakistan. On 27th March 1948 Pakistan-occupied Balochistan by force under orders of Mohd Ali Jinnah the founder of Pakistan who also happened to be the lawyer of the Prince of Balochistan and Khan of Kalat. Prince Yar Mohammad Khan  ruled Balochistan with Kalat as its capital.

Jinnah met the Khan of Kalat and asked him to join Pakistan in the name of Religion. The Khan refused  saying that he needed to discuss this with the Kalat Parliament, which discussed Jinnah offer and rejected it by a majority vote.

This infuriated Jinnah who sent the Pakistan army to occupy Kalat and eventually occupy complete Balochistan. The Khan was arrested, but his brother prince Karim Khan hid in the mountains and started fighting the Pakistani occupier Army.

Pakistani Army not only occupied Balochistan but killed millions of Baloch civilians including women, children and aged. Many Baloch houses and villages were burnt.

Prince Karim fought bravely for one year before the Pakistani parliamentary leaders called him for a roundtable to peacefully about Balochistan’s demands. The Pakistani leader swore by the Holy Quran that they want to talk and he would not be arrested if he came to the negotiating table.

Prince Karim who also respected the Quran thought that the Pakistan being a Muslim country would respect the holy Quran but he was wrong. Prince Karim was arrested as soon as he came for the talks. No one on the spot talked to him. The Paksitani Parliament broke the oath of Quran.

That’s how Pakistan-occupied Balochistan and transformed the independent country into their own state on 27th March 1948.

Since that day people all over Balochistan hold demonstrations to protest against the illegal occupation and the great betrayal. 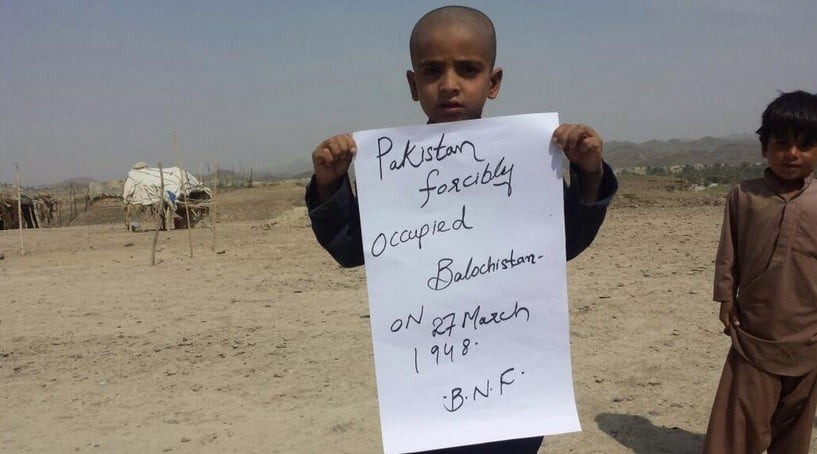 The Baloch people have made it clear that they don’t want slavery and want their country back.

Russia has over 20,017 km of land border with the maximum 16 neighbors while China shares 22,147 km of land with 14 countries
Read more
Politics

Nirmala Sitharaman is on a hat-trick. Everyone wants to know what surprises she has up her sleeves in the 2021-2022 Budget. Prior to this...
Read more