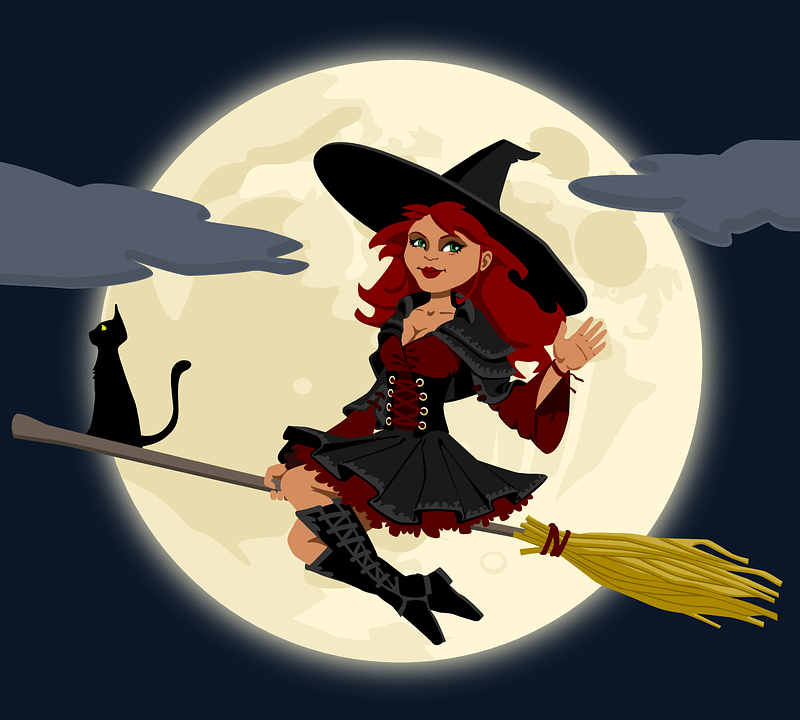 Tantra has been one of the most feared and neglected branches of Indian spiritual studies despite innumerable books devoted to this practice, which dates back to 5th-9th century CE. Interestingly, Buddhism is a refined form of Kaula Tantra which is practised and perceived by those who are benevolent to mankind. People either consider tantra to be full of obscenities and unfit for people of good taste or fear the practices, believing in its power to do more harm than good. It is also often thought of being a kind of black magic. In reality, tantra is a positive practice, representing the practical aspect of Vedic tradition. This does not mean tantra does not deal with the harmful aspects of nature. While we cannot live without water, air, fire, earth or ether, these also have devastating effects some times. But then, do we not use these same five elements day in and day out?

The word ‘Tantra’ is derived from the combination of three words ‘Tattva’, ‘Mantra’ and ‘Yantra’.

Tattva is the science of cosmic principles, based on the five elements we all use every momen 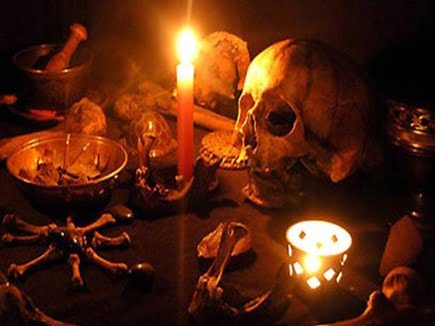 t of life. Air, Water, Fire, Earth and Ether. While these are the basic needs of every creature the same elements can destroy the entire world if not used and respected in the proper way.

Imagine a matchstick. It could be used to light your cooking gas or also be used to create world destruction. Similarly, water without which we cannot imagine life creates havoc in the form of floods. So Tatva is not about the elements but it is rather the right applications of them.

Mantra refers to the science of mystic sounds and vibrations and Yantra deals with channelizing the energies of two types — sound and cosmic energy — through a reflection on a specific Pattern of designs and Inscriptions to the pineal gland also known to most as Trinetra.

Tantra, therefore, is the application of cosmic, sound and electrical energy with a view to attaining spiritual ascendancy or to channelize the internal energy of human beings to create the perfect alignment with the infinite cosmic energy.

Tantra links the spiritual world with the materialistic world. Hence, be it peace of mind, de-stressing, solving family problems, getting a job or curing diseases, Tantra has infinite power with unlimited applications. Activities need to be guided or performed by a skilled practitioner.

Chapter 14 of Rudra Jamalam says that Tantra is to channelize the Kama only for birth and not for sexual pleasures and that too with a legally wedded person. Hence the Kama is not taboo but a tool for new births.

It also indicates various pitfalls in the wrong application of Tantra including meditation. Even the Kundalini Jagran process should be practised only under the guidance of a knowledgeable guru. Otherwise, there is the risk that wrong associations will bring desire, anger, temptation, loss of common sense, and loss of intelligence leading to complete destruction. 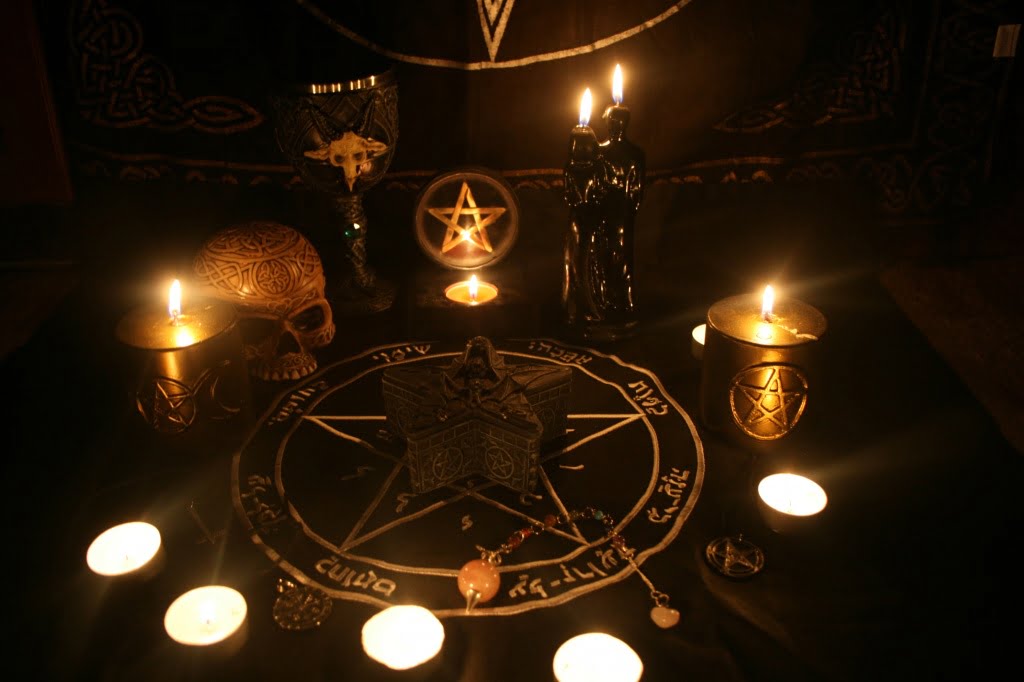 In Tantra, one should be aware that there is a solution for all legitimate problems. If there is no solution, then either the problem is not legitimate or there are no problems — only perceived problems. In another sense, Tantra also means the scripture by which the light of knowledge is spread: Tanyate vistaryate jnanam anemna iti tantram. Brihat Tantrasar gives detailed approach and process to practise tantra in alignment with Shakti in different forms but this has been misinterpreted by many as a license to practice ‘evil’ acts. I am yet to find one who has misused this science and still flourished. Vashikaran (A form of Hypnotism), voodooism and black magic are definitely neither part of Tantra nor has it been advised so in any tantric scriptures. 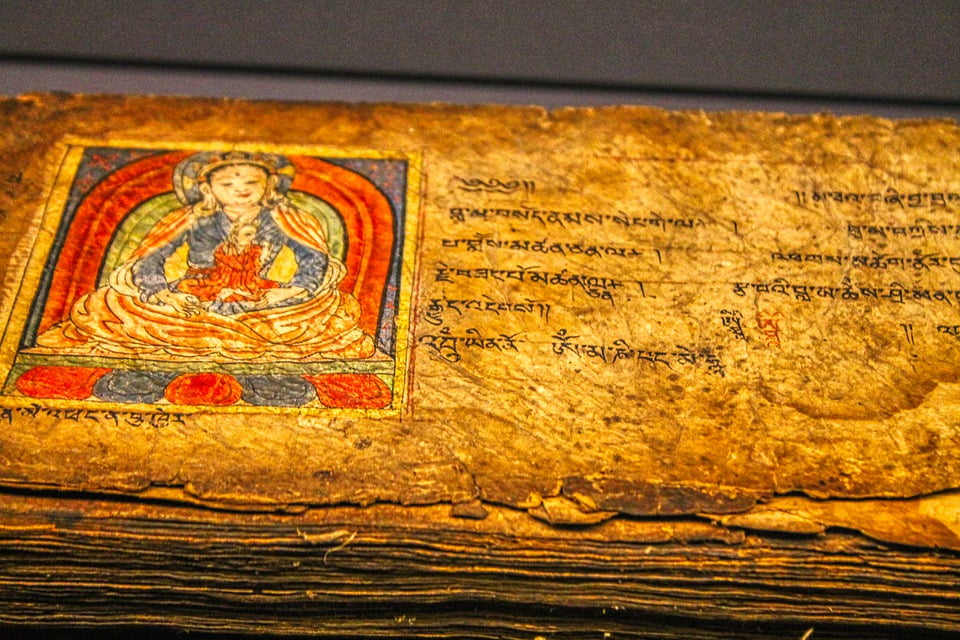 Tantra itself means ‘to create, to propagate and to spread’, and according to tantric masters, the fabric of life can provide true and ever-lasting fulfilment only when all the threads are woven according to the pattern designated by nature.

When we are born, life naturally forms itself around that pattern due to a decalcified pineal gland. But as we grow, our pineal gland gets fully calcified delivering ignorance, desire, attachment, fear, and false images of others and ourselves resulting in the partial or total rupture of the fabric of life.

Tantra sadhana or practice reweaves the fabric, and restores the original pattern or in medical terms, decalcifies the pineal gland. Tantra is a legitimate science and not black magic. It has powers to address all issues of life, the past or the future. Simple chant or exhaustive kriyas, whatever may be the practice, tantra has the power to achieve a great deal.

Shibsankar Bhattacharyya, is a Post Graduate Electrical Engineer has been a tantric practitioner, over the past many years

Goddess Durga – is an example of a perfect woman with many talents & powers which helped her triumph over evil. She is second to none and has unlimited skills
Read more
National

Why is Durga Puja a popular festival?

In just 18 days, 1660 million warriors were killed in the Mahabharata war. Many of the divine weapons used were far more advanced than the weapons in use today.
Read more
RELIGION

The Bahai faith was founded by Bahá’u’lláh over 150 years ago. Bahai houses of worship or temples, are also called Mashriqu’l-Adhkar in Arabic meaning “The Dawning Place of the Mention of God.” People from all religions are welcome to meditate without any formal sermons and rituals.
Read more
RELIGION

Guru Tegh Bahadur was the youngest son of Guru Hargobind the sixth Sikh guru and ninth of ten Sikh Gurus. He started the concept of langars – to feed the hungry
Read more
OPINION

Lord Hanuman is one of the central characters of the epic Ramayana. Without him, any narration of the sequence of events that led to the death of Ravana or Lord Rama’s Ashwamedha Yagya after his return to Ayodhya is not possible. There are many lesser-known facts as to – what was the relationship between Lord Rama and Lord Hanuman or how did they meet in the first place?
Read more
Editors Pick : Top Stories

Millions of Hindus recite the Hanuman Chalisa every day. But how many of them know the significance behind the five heads of Panchamukhi Hanuman? Even apart from this, there are many things about Lord Hanuman which remain a mystery. For instance, how many people know about sage Durvasa's curse which led to his birth as a vanara or that he had a son called Makardhwaja. Here are some such lesser-known facts about Lord Hanuman:
Read more