Located near the famed Hindu temple at the Sabarimala hills, the post office may perhaps be the only one in the country which doesn’t work round the year. It comes alive when the peak pilgrimage season of the Ayyappa shrine begins on the first day of the Malayalam month in November, and the period ends towards the middle of January. 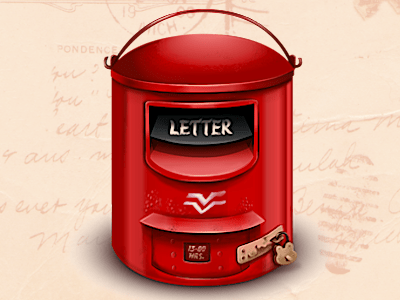 lso open for 10 days during the Vishu season.

Functioning six days a week from 8 in the morning to 8 at night, the six employees, led by 23-year-old Sai G. Prakash, have a lot to do.

Prakash is happy to be here, and says he was a devotee of Lord Ayyappa.

Most such mail come from Tamil Nadu, Karnataka and Andhra Pradesh, he said.

But the three letter boxes kept in the temple complex get more than post cards and envelopes. Every morning, the staff find scores of identity cards and wallets too in them.

“We make it a point to mail these cards to the individuals concerned,” Prakash said. The employees often spend their own money to do this.

“Since this season began, I have posted close to 20 PAN cards to the income tax office.”

Police say all this is the work of pickpockets who operate in the temple town — crowded during the pilgrimage season.

The criminals pocket the money from the wallets and dump the cards — and wallets — in the post boxes.

Situated in the mountain ranges of the Western Ghats at 914 metres above sea level, the Sabarimala temple is four kilometres uphill from Pamba in Pathanamthitta district, around 100 km from Thiruvananthapuram.

The temple is accessible only on foot from Pamba.

During the last pilgrimage season, more than 4.5 million devotees visited the shrine. This season the authorities expect a 10 percent increase. 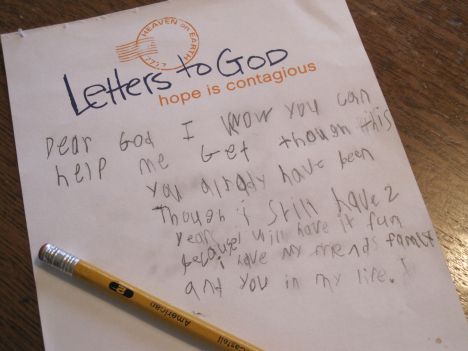 A feature of the post office is the special pictorial cancellation stamp of the 18 steps that led to the Lord Ayyappa shrine.

“Some devotees come and buy covers or cards and write their own address and post them here,” said Prakash. “This is their souvenir.”

Of the six employees, three walk down the hill daily carrying the outgoing mail on their heads. When they walk up, they carry bags of mail — mostly addressed to Lord Ayyappa.

“Overall we enjoy what we do here,” said Prakash. “We are very happy we got this posting.” (IANS)

The India Book of Records promotes and fosters talents that the participants do not even know they are sometimes capable of.
Read more
National

There has been a perceptible change in luxury housing demand in India where a number of NRI buyers are looking for properties above Rs 1.5 cr
Read more
DEFENCE

Goa has what it takes to be the next startup hub

Goa has much to offer to startups and continues to be an ideal place to work and live in for the country’s top investors.
Read more
CORPORATE DOSSIER

Fourteen students from Aakash Institute have secured a place in the Top 100 in Joint Entrance Examination (JEE) Main 2021.
Read more