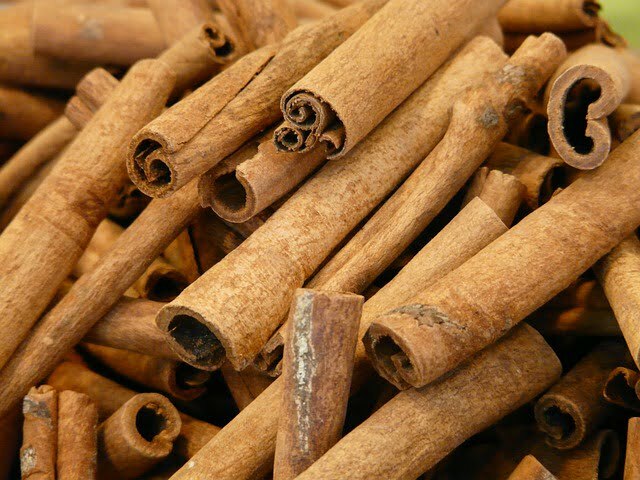 Infectious colonies of bacteria called biofilms that develop on chronic wounds and medical devices can cause serious health problems and are tough to treat.

The new material, reported in the journal ACS Nano, could be used as a topical antibacterial treatment and disinfectant.

Many bacteria clump together in sticky plaques in a way that makes them difficult to eliminate with traditional antibiotics.

Doctors sometimes recommend cutting out infected tissues. This approach is costly, however, and because it is invasive, many patients opt out of treatment altogether.

Recently, essential oils and other natural compounds have emerged as alternative substances that can get rid of pathogenic bacteria, but researchers are not been able to translate their antibacterial activity into treatments. 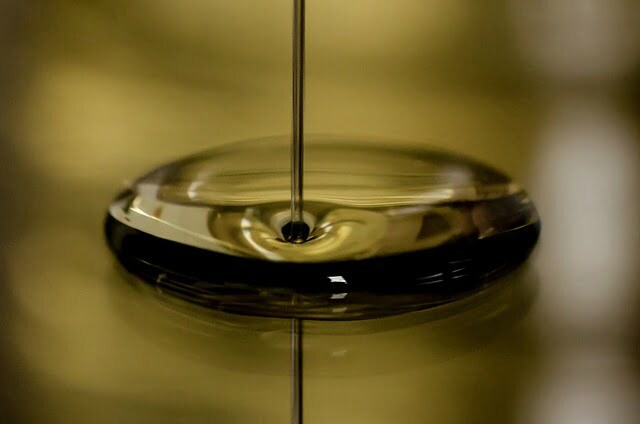 Vincent M. Rotello and colleagues from department of biomedical and materials applications of nanosystems, University of Massachusetts, Amherst, wanted to address this issue.

The researchers packaged peppermint oil and cinnamaldehyde, the compound in cinnamon responsible for its flavour and aroma, into silica nanoparticles.

The microcapsule treatment was effective against four different types of bacteria, including one antibiotic-resistant strain.

It also promoted the growth of fibroblasts, a cell type that is important in wound healing.(IANS)

if death is the be all and end all - why should we bother about doing good deeds and fear punishment for our sins?
Read more
COVID 19

A mask definitely helps, but if the people are very close to each other, there is still a chance of spreading or contracting the virus
Read more
LIFESTYLE

BharatMatrimony’s Online Matrimony Trends Report 2020 reveals that even COVID-19 could not stop ready-to-marry singles from searching for a life partner.
Read more
LIFESTYLE

Every man is the architect of his own life, still, instead of changing ourselves most of us spend too much of our time and energy blaming others for all the problems in our life.
Read more
Consumer Affairs

Health insurance helps insulate your family against health hazards, financially uncertainties and saves taxes. But to get the most from your health insurance policy, you need to choose the most suitable insurance product in line with your changing health care needs.
Read more
COVID 19