No move to criminalise marital rape in India 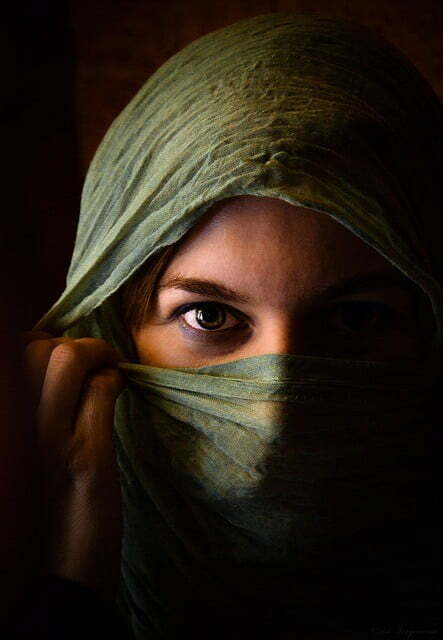 The Ministry of External Affairs and Ministry of Women and Child Development have reported that UN Committee on Elimination of Discrimination against Women has recommended to India inter-alia, to criminalize marital rape.

Marital rape or spousal rape is the act of sexual intercourse with one’s spouse without the spouse’s consent. The lack of consent is the essential element and need not involve physical violence. Marital rape is considered a form of domestic violence and sexual abuse. Although, historically, sexual intercourse within marriage was regarded as a right of spouses, engaging in the act without the spouse’s consent is now widely classified as rape by many societies around the world, repudiated by international conventions, and increasingly criminalized.

The issues of sexual and domestic violence within marriage and the family unit, and more specifically, the issue of violence against women, have come to growing international attention from the second half of the 20th century. Still, in many countries, marital rape either remains outside the criminal law, or is illegal but widely tolerated. Laws are rarely being enforced, due to factors ranging from reluctance of authorities to pursue the crime, to lack of public knowledge that sexual intercourse in marriage without consent is illegal.

Marital rape is more widely experienced by women, though not exclusively. Marital rape is often a chronic form of violence for the victim which takes place within abusive relations. It exists in a complex web of state governments, cultural practices, and societal ideologies which combine to influence each distinct instance and situation in varying ways.

The Law Commission of India, while making its 172nd Report on Review of Rape Laws, did not recommend criminalization of marital rape by amending the Exception to Section 375 of the Indian Penal Code and hence presently there is no proposal to bring any amendment to the IPC in this regard.

It is considered that the concept of marital rape, as understood internationally, cannot be suitably applied in the Indian context due to various factors e.g. level of education/illiteracy, poverty, myriad social customs and values, religious beliefs, mindset of the society to treat the marriage as a sacrament, etc.

This was stated by the Minister of State for Home Affairs, Haribhai Parathibhai Chaudhary in a written reply to a question by Kanimozhi in the Rajya Sabha.

Even after 15 to 20 years of manufacturing, it is disheartening to see a fair number of systems and components either on the import list or where indigenized giving an engineering life of about 50% or less.
Read more
Education

Amrita is the No. 1 Private University in India as per THE 2020 world rankings. Amrita has become the first University in India to partner with EU’s Human Brain Project and will model a simulator for better understanding of brain conditions and brain function.
Read more
CRIME

Mizoram in northeast India has emerged as the biggest hub for all kinds of smuggled goods - drugs, gold and guns in South Asia.
Read more
National

Prime Ministers of India from Nehru to Modi # 3

Indira Gandhi imposed emergency rule over the radio through a ten-minute national address. Censorship on media was announced six hours later. No one dared to inform her about the misuse of powers by the bureaucracy or growing resentment over the coercive dictates of Sanjay Gandhi and his coterie operating from her residence.
Read more
LIFESTYLE

92% of Indians look for love; not just a life partner in matrimony

In a recent survey, a whopping 92% of singles said that they’re actually looking for the “love of their life” not just a life partner.
Read more