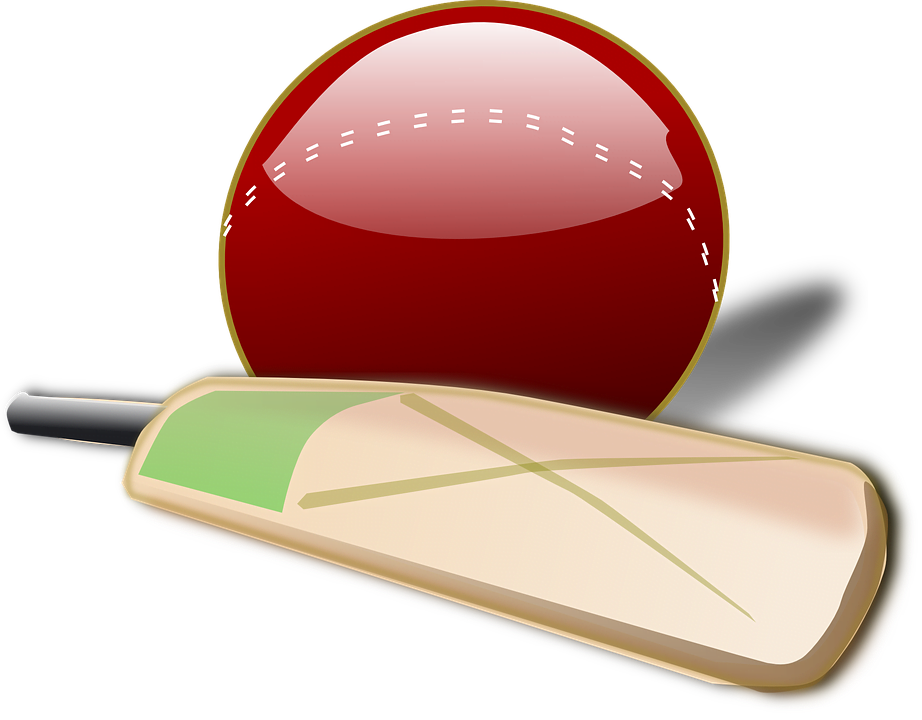 The International Cricket Council (ICC) is fully in favour of promoting the game on Facebook, after seeing the results of viewership after the Coronavirus pandemic shook the world.

According to the ICC, the results, from Facebook-owned CrowdTangle; an analytics tool, are another clear indication of the power of cricket to connect and engage with fans around the world through compelling content.

At a time when Covid-19 has severely impacted live sports, the ICC says its channels have gone from strength to strength, with its Facebook page receiving more than double the engagement of other global sporting federations.

Cricket saw 1.65 billion video views in the first half of 2020, ensuring the ICC channel topped the rankings in terms of video consumption among leading sporting bodies on Facebook

Across the April-June lockdown period, overall interactions on the ICC page were more than two and a half times higher than other leading leagues and sports bodies across the world

“The combination of one of the world’s most-watched sports with one of the world’s largest platforms is proving exciting for the growth of cricket consumption,” said ICC Chief Executive Manu Sawhney. “These numbers are testimony to the fact that cricket truly has the power to connect and engage more deeply with diverse audiences around the world. We will continue to enhance these engagements and serve the global cricket fan with exciting content at the back of this partnership.”

Over the previous 12 month period, the ICC Facebook channel was the most engaged page in its category including the single most engaged day in its history with 4.4 million interactions as Bangladesh triumphed over India in the final of the Under 19 Cricket World Cup 2020

In February 2020, the ICC Under-19 Cricket World Cup in South Africa played out 747 million video views across ICC digital media assets, representing 700 per cent growth from the 2018 edition. In March, during the Women’s T20 World Cup in Australia, the ICC’s digital channels received a total of 1.1 billion video views, which was a 1,900 per cent increase on the 2018 edition, making it the most-watched ICC women’s event to date.

It was also the second most successful ICC event ever after the ICC Men’s Cricket World Cup 2019 with 4.6 billion views across channels. The final of the ICC Women’s T20 World Cup 2020 also, recorded the most single-day views on the ICC Facebook page (64.9 million) since records began.

As the sporting landscape changed during the global pandemic, the ICC acted to engage fans with a host of nostalgic, snackable content. As a result, daily video consumption on Facebook jumped from 3 million minutes viewed to 15 million minutes per day (outside of the ICC live events), according to Advanced Television Research Monitor.

Hard to Understand, Harder to Remember

Struggling to understand someone else talking can be a taxing mental activity. A wide range of studies have already documented that individuals with hearing loss or who are listening to degraded speech -- for example, over a bad phone line or in a loud room -- have greater difficulty remembering and processing the spoken information than individuals who heard more clearly.
Read more
BUSINESS

While global streaming time was up 63 per cent year-on-year, ad demand dropped 28 per cent in a single quarter, heavily impacted by the Coronavirus pandemic.
Read more
Entertainment

Radio has and will always make innovative content that connects with the pulse of the youth and will continue to leverage a fertile field for advertisers and brands that target the youth
Read more
Editors Pick : Top Stories

Co-directors of Wade, an award-winning short film, say what it’s like to imagine a dystopia in your home city and what they hope the film will achieve
Read more
Entertainment

Air Badminton is designed to create opportunities for people of all ages and ability to play badminton on hard, grass and sand surfaces in parks, gardens, streets, playgrounds, and beaches around the world. The project has been going on for the past five years to develop a new outdoor shuttlecock with increased durability, stability and wind resistance to allow people to play badminton outdoors.
Read more
CORPORATE DOSSIER

Google's mission is to organise the world's information and make it universally accessible and useful. Through products and platforms like Search, Maps, Gmail, Android, Google Play, Chrome and YouTube, Google plays a meaningful role in the daily lives of billions of people and has become one of the most widely known companies in the world.
Read more
Entertainment

R.D. Burman is immortal. Even two decades after his death his lilting melodies and soulful tunes continue to inspire and influence musicians and music aficionados alike
Read more