Budget — drive towards a dynamic economy ? 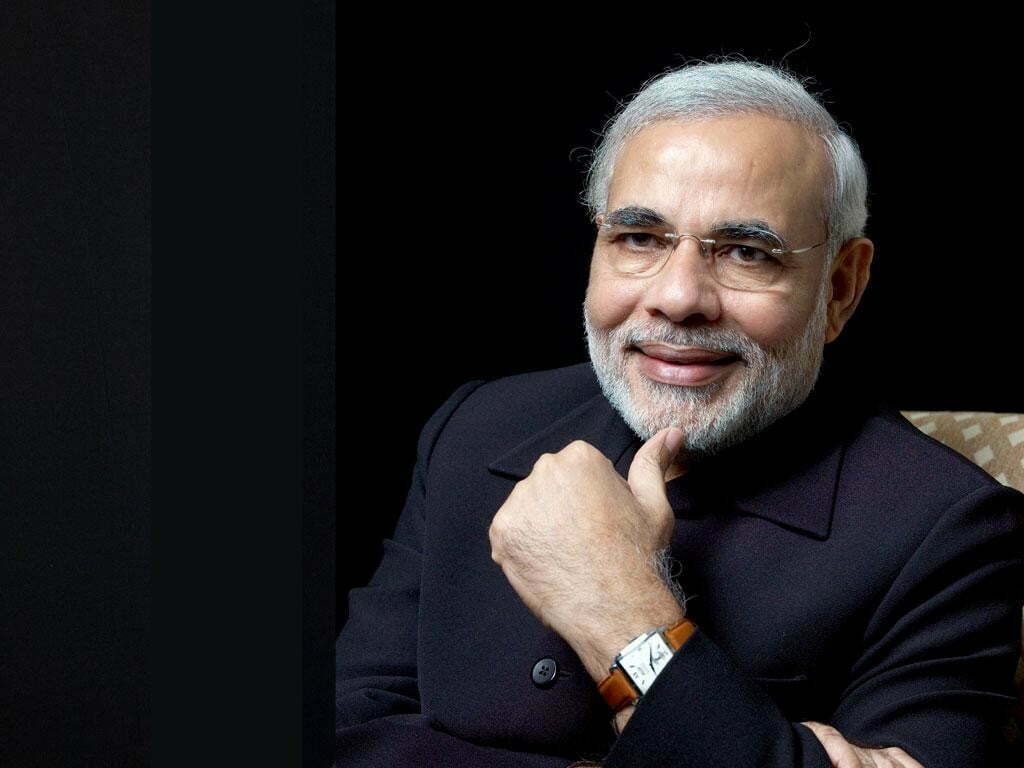 Narendra Modi promised during the election campaign to convert the Indian economic to dynamic mould of the industrialization based to accelerate its pace and also expanded employment base. The central theme of his visits to several developed countries soon after the take over, was to lure the foreign capital and technologies to Make in India. Yet third budget of his government by the finance minister Arun Jaitley  was attuned to keep the Indian economy pegged down to the conservative mould based on agriculture. The contradiction is apparent between the earlier promise and the current stance.

Though one eighth of the total budget allocation to only one sector agriculture is not significant step but emphasis on agricultural and rural sector cannot be missed as also the lack of provisions that can raise hopes of 12 million new heads that keep on pouring into job market each year without skills to get any out of few jobs available around. Against the huge backlog of unskilled job seekers, the finance minister claims to have made provision for imparting training for new skills to merely a million heads.

Though the agriculture sector contributed little over 15 per cent to the Gross Domestic Product in recent years, it is also a fact that 70 per cent of Indian population in rural areas still depends largely on agriculture and allied vocations.  Yet the rural vocations are not any more attracting young even with only primary education to prefer the field for their future.

Even otherwise, small and marginal holdings constitute more than three fourth of peasantry with their produce each year tending only family needs without any surplus to market. Agriculture those holds no further scope for absorption of growing young. Most families do not have additional supportive vocations or handicraft units to keep new additions engaged to provide subsistent incomes. There are no additional choices offered to them to stay put in rural areas instead of migrating to urban areas to spend years in slums as they cannot afford a decent life condition. The costs of their social rehabilitation in urban areas is prohibitive for and a unbearable strain on civic societies.

Only mitigating factors offered by the prime minister is his pious hope of taking the liquid petroleum gas to the homes in rural areas that women engaged in cooking activities do not have to bear smoke equivalent to that of 400 cigarettes each time they make a meal for the family. He is even willing to allow private exploitation and production as well as set up private supply links for domestic gas to ease life on women in rural areas. Only time when the entire House burst into clapping when he informed that7.5 million of middle class families have foregone benefits of gas subsidy to enable government to supply gas at subsidized rates to poor. But middle class has merely given up subsidy and not use of gas. The government facility does not extend to cover 7.5 million new connections without increasing the import burden for petroleum gas to reach new consumers. Thus is statement becomes a mere expression to pious hope that the middle class cares for poor.

The Prime Minister has been emphasizing to accelerate industrialization by bringing in foreign capital with technologies and production units to India for it is accepted fact that no agriculture based economy has grown at faster pace. Past experience in Europe tells it. India suffers from additional factor of its population. Scale of mouths demanding food and services in India is much larger and massive compared to what European nations put together. Yet they have not been able to eradicate or even cure curse of income disparities. It cannot be achieve for simple reason that nature has been dissimilar in endowing gifts of talents and abilities to individuals.

It sounds sweet to ears to talk about income parity among all sections of society. The finance ministers can afford to tinker with small mercies as he did in his budget like raising exemption limit of tax on rent from Rs.. 24000 to Rs 60000 a year. Let him find a one bed room tenement in a decent locality in any metro or even major city for less than Rs. 20,000 a month rent. He may find only a hovel in slum area at the recent at the rate of rents he exempted from the ambit of the income tax. It was nothing but symbolic gesture.

The harsh reality is that even a person earning Rs. lakh a month salary ends in difficulty to make his two ends meet. The finance minister will take away Rs. thirty thousand by way of tax. His tenement room will cost him Rs. 20000 a month. His two kid education per month will cost Rs ten thousand. The power bill for his house will add up Rs. five thousand and one helper costs Rs. 12000 a month The food and clothing will demand Rs. twenty thousand. What can he save after annual holidays?

The American President Bull Clinton, sorry Bill Clinton had summed up the modern American life with his cryptic remark, A decades earlier, family lived happily on income of one member of the family. Now even two members of the family cannot ensure similar comforts for the family. Is the situation any differently shaping in India?

Intending to reduce backlog of tax relating litigations pending with the tax appellate authority, the finance minister tinkered with proposals for early settlement of disputes with minimum loss to the exchequer. However it is again a conventional mode that may stop tears rolling down cheeks of tax payers.  Payer may have a forced smile on his face but pay he would have to not only dues but also amounts for settlements in his favour.

Governments change. Parties change their positions but it does not result in a radical change in approach as advisers remain same in their seats for decades. They do not desire to change for they fear a major disturbance to the system they have worked for retaining maximum power in their hand. It does not matter if the finance minister wants to do away with separation of heads from planned and non planned expenditure to one heading. It is good bye to the planned economic postures of development.