Home NEWS Black money & Corruption: Who is to blame? — 1
NEWSPolitics 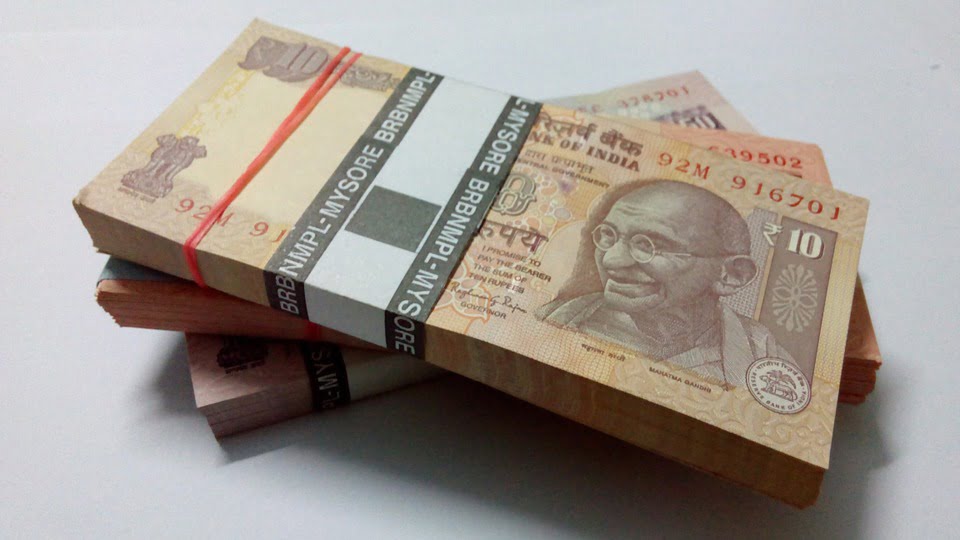 Once upon a time Emperor Akbar got so furious at a mistake committed by Birbal that he wanted to punish him severely. However, in view of services rendered by Birbal over the years, Akbar granted him the option to choose his Qazi (arbiter).

Birbal requested the sweeper’s Panchayat to sit in judgment. The Panchayat heard his crime and deliberated. One member suggested as fine of twenty dinars. But others countered him as they found the fined amount to be very high. Finally Birbal was fined twenty shells. Birbal promptly paid the fine.

Intrigued, Akbar asked Birbal why wanted to be judged by the lowest caste Panchayat? Birbal explained, hazzur, everyone acts accordingly to his hessiyat (capability). If you were to be judge, you would have ordered to behead me. For this Panchayat even fine of twenty shells was too much for anyone to bear. They could not imagine anyone possessing that much money. This episode reflects the human nature.

It seems politicians in India are so ignorant of human nature as their accusations of corruption of billions of rupees suggests. How can men or women who have never earned lakh rupee indulge in demanding or accepting bribes to the tune of billions of rupees? How many of them can even think of places where to hide such huge sums so that they can lay their hands on cash whenever they want?  Yet public trading of charges have been flying all over for the past four decades. The purpose seems more to cause sensations and damage images of opponents rather than desire to expose the malaise that has afflicted Indian politics. If not for personal use, unaccounted money is accepted for political activities and for the party work to make payments that cannot be mentioned in the party ledgers.

Yet most political leaders revel in flinging accusations of corruption and black money at those in power merely to create a sensation and tarnish the public image of their opponent. Nobody seems to bother about the consequence that this mud-slinging will have on the system of governance in the world view. The Indian Parliament has seen many stormy debates on corruption rather than other issues. Such storms are regularly erupting in parliament since the third House when the jeep scandal was first debated without proving anything against anyone as none had evidence of corruption. Entire debate was based on press reports airing suspicions of underhand dealings.

Most storms were aimed at damning individuals rather than getting at the root to understand how corruption emanated and how to plug loopholes that enable any individual to take advantage. Yet it has been discussed more times than issues relating to poverty or violation of fundamental rights. Yet the opposition over looked that they were actually pleading for the cause of the parties defeated in competition for obtaining projects as it had happened in 1982 when the opposition had used the grant of two fertilizer projects, at Thalvaishet and Hajira to a Italian firm Snam Progetti. The German firm had lost in the race. The charges of corruption were merely based on assumption that the Italian firm won the battle merely because head of the Snam Progetti in India was Italian who had friendly relations with wife of elder son of the Prime Minister Indira Gandhi. It was suggested that Sonia Gandhi played an intervening hand in award of the contract to the Italian firm. The details for the debate including documentation flared in debate had come to the opposition from the loser firm. It was apparent that cancellation of the contract to the Italian firm would have made the German firm automatic beneficiary.

The then petroleum minister Chandra Shekhar Singh explained in private that the cost of production of fertilizers in the Italian offer was cheaper by thirty per cent to the cost of production in the German technology. The government could not undertake adding additional burden on farmers of paying thirty per cent higher costs or undertaking additional burden by providing subsidy. He could not reveal this in the debate for the involved international norms on pricing.

Media from the West has no space or interest in reporting achievements of the developing nations. They believe that their readers don’t have any interest in reading anything except news relating to natural disasters and manmade tragedies that affect people of developing nations. Scandals and storms of alleged corruption are treated as manmade tragedies. Even the middle class discusses nothing but scandals in their social circuits. With liquor filled minds they easily condemn the politicians and their corruption though most of funds of unaccounted for cash come to political parties from this class alone. Poor do not have cash to spare for political activities

In the meat and poultry food industry, animals such as sheep, goats, turkeys, chickens, ducks, and game birds etc, are considered halal, but they must be prepared according to Islamic laws in order for their meat to be suitable for consumption.
Read more
National

Cyclone, hurricane, typhoon or storm all mean the same depending on the part of the world you are. Indian seas are no strangers to cyclones
Read more
COVID 19

In what is the first of its kind initiative, the Indian army is training a dozen-odd Chippiparai, Labrador and Cocker Spaniel dogs to sniff...
Read more
HEALTH

Dr Reddy is the first-ever Indian medical practitioner to get this recognition for exemplary work in the field of endoscopy. The Rudolf V. Schindler Award is the highest category in the prestigious Crystal Awards named after Dr Schindler “the father of gastroscopy.”
Read more
DEFENCE

The inside story: Mashkoh– Kargil as I saw it # 15

When I was a youngster, I used to wonder if I would ever participate in a war. Only the lucky ones get this chance. In war, there are only winners or losers; there is no runner's up.
Read more
National

During the planning process and briefing, even the junior-most commander and soldier must be encouraged to ask questions and clarifications. If the troops are not clear about the plan, it will affect the execution of the same. Leaders must take the time to explain every detail so that everyone understands it. Keep the plan simple is the mantra!
Read more