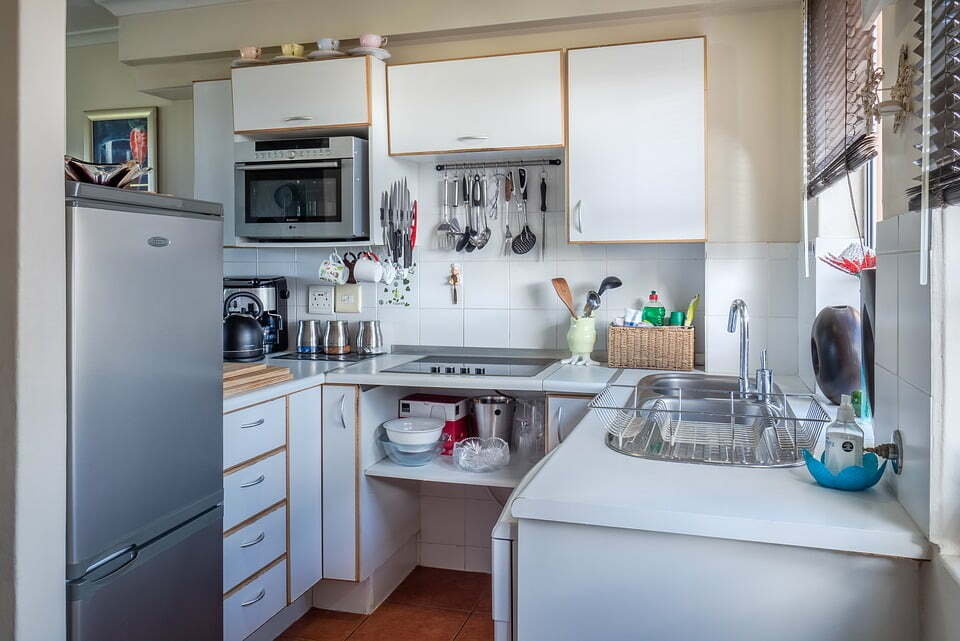 Today microwave is a must-have device in every kitchen. No kitchen is complete without a microwave to cook, or reheat food. A microwave oven (microwave) is an electric oven that heats and cooks food by exposing it to electromagnetic radiation in the microwave frequency range. Food cooks faster in microwave ovens. The energy heats only the food, not the whole oven compartment unlike in the case of conventional cooking.

But despite the widespread use of microwave ovens, a lurking doubt in the minds of many people is – does microwave cooking reduce the nutritional value of foods? Do microwave rays contaminate or make the food less healthy? The internet is overflowing with articles and blogs about the dangers of microwave radiation. However, this notion is not supported by scientific evidence.

The heating effect of the microwave beam was accidentally discovered by Percy Spencer, an American engineer in 1945 who noticed how the microwave beam melted a chocolate bar in his pocket. To verify his finding, Spencer first cooked popcorn, and then an egg. Thus he concluded that exposure to microwave energy rapidly raised the temperature of food and made it cook or heat up faster than conventional cooking.

HOW DOES MICROWAVE WORK?

Domestic microwave ovens operate at a frequency of 2450 MHz with power usually ranging from 500 to 1100 watts. Microwaves produced inside the oven by an electron tube called a magnetron are reflected within the metal interior and absorbed by the food. These radiofrequency (RF) radiations cause water molecules in the food to vibrate. The vibrating molecules rub against one another, generating heat energy that cooks the food in a short time. Microwave ovens do not cook food from “inside out”. In case of thick foods, the outer layers are cooked directly by the microwaves while the inside layers take time to cook mainly by the conduction of heat from the hot outer layers. That’s why foods high in water content are cooked more quickly than other foods. The rotating turntable ensures uniform heating of food inside the oven.

Another advantage of microwave cooking is that the energy heats only the food, not the whole oven compartment. Microwave cooking also does not reduce the nutritional value of foods. In fact, foods cooked in a microwave oven retain most of their vitamins and minerals, because microwave ovens can cook more quickly and without adding water.

DO MICROWAVE RADIATIONS CONTAMINATE THE FOOD?

Direct microwave exposure is not generally possible, as microwaves ovens are equipped with safety interlocks, which remove power from the magnetron when the door is opened. Even otherwise microwave ovens, emit a low level of electromagnetic radiations that are not harmful to humans, but can sometimes cause interference to Wi-Fi, Bluetooth and other devices that communicate on the 2.45 GHz wavebands; particularly at close range.

DOES MICROWAVE COOKING DESTROY THE NUTRIENTS?

As for the nutritional value is concerned, not just microwaving — almost all forms of cooking destroy nutrients in the food, especially vitamin C, which is heat-sensitive. Apart from vitamin C even proteins, are lost in raw fruits and vegetables during the cooking process.

According to Harvard Medical School, the best way to retain vitamins and nutrients is to cook for a short duration and limit the exposure to heat. One study reported that pressure cooked vegetables lost more insoluble fibre than those microwaved, or steamed. Another study reported that microwave cooking produces the lowest antioxidant losses in 20 vegetables when compared to pressure-cooking, boiling or frying. Food cooked in a microwave oven is as safe, as food cooked in a conventional oven. The main difference between these two methods of cooking is that microwave energy penetrates deeper into the food and reduces the time taken to heat the food, thus reducing the overall cooking time.

ARE METALLIC OR PLASTIC CONTAINERS SAFE TO USE?

Glass, paper, or ceramic containers can safely be used for microwave cooking because they allow microwaves to pass through and heat of the food inside without heating the outer layer. Metal pans, aluminium foil or plastic containers can damage the oven and also melt due to the heat hence they should not be used in microwave ovens.

There is evidence that chemicals in plastic containers are absorbed by the food during microwave cooking process leading to the risk of cancer.

On the other hand, metallic objects act as an antenna or heating element inside the microwave oven. Metallic pans, spoons, forks or aluminium foil can lead to sparks.

There are several differences in the mental health needs of different age groups. The teenagers and young-adult populations of the country engage in these services the most, as compared to older adults and senior citizens.
Read more
COVID 19

The shortage of hospitals, beds, ventilators, oxygen, medical facilities could have been avoided, had we prepared ourselves better for dealing with the second wave. It is sad to see the scenes of wailing mothers, wives, children and fathers who have lost their near and dear ones to this pandemic.
Read more
COVID 19

Women have faced severe consequences of COVID. They are looked down upon with disgust and negative remarks and have had to suffer a lot.
Read more
LIFESTYLE

Kapil Mishra a resident of Jaipur wanted to express his love so he bought a plot of land on the moon for his spouse. The property is registered in the name of his wife Ruchi Kapil Mishra, latitude 47.3 degrees north, longitude 33.9 degrees west, tract 6.
Read more