Home LIFESTYLE Forgive and forget - let go of the past
LIFESTYLERELIGION

Forgive and forget – let go of the past 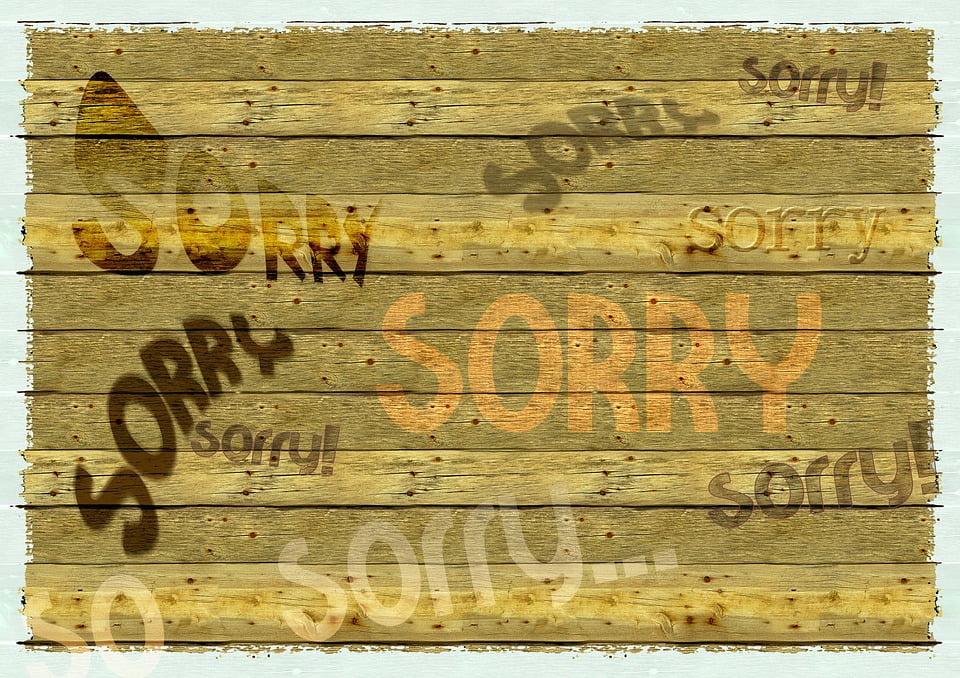 To forgive is to set a prisoner free and discover that the prisoner was you… Lewis.B

Forgiveness, like so many other things in life, is easier said than done. We all seek forgiveness when we do anything wrong, but our stance is quite different when someone seeks forgiveness from us, reason? Because we find it hard to let go of what’s happened with us. We must remember that forgiveness can only occur because we have been given the gift of the ability to make choices.

Hence, if we want to forgive someone no one can stop us no matter how poorly they may act because ultimately it’s our choice to forgive or not to forgive. This ability to forgive is a manifestation of the personal control we have over our lives.

Most of us regret many things that we have said or done in the past. It’s a fact that we all have acted wrongly, either because of not knowing what is right or out of fear or misunderstanding. However, with time and knowledge, we realize what is right and begin to make amends. Just by having this desire to change ourselves, we begin the process of forgiving self which in turn helps us to forgive others. If we do not learn to forgive, resentment will poison us & we would end up carrying double burden i.e. both of resentful thoughts of others’ injustice and the hidden reality of our own injustice. Hence, the only way to release ourselves from these bitter emotions is to forgive.

The power to forgive comes from compassion, which means we should compassionately and peacefully move forward with what is good, towards what is better. To forgive and forget is love in action. But we must learn to forgive ourselves, as well as others; otherwise, the process of releasing the burden would neither begin nor progress. Forgiving not only means letting go of the past but also not making the same mistakes again and again; not inventing convenient ways to excuse ourselves.

Remember!! A person who has hardened his own heart against others cannot feel even God’s forgiveness and compassion.

Hence, if we want to be forgiven, then we must be willing to forgive first because the one who forgives first not only proves his justice but especially proves his love. That is why it is said that ‘A life well lived is your best revenge’.

So, instead of focusing on your wounded feelings, and thereby giving the person who caused you pain, the power over you, learn to look for the love, beauty and kindness around you. This will make the world a better place to live.

There are several differences in the mental health needs of different age groups. The teenagers and young-adult populations of the country engage in these services the most, as compared to older adults and senior citizens.
Read more
LIFESTYLE

Kapil Mishra a resident of Jaipur wanted to express his love so he bought a plot of land on the moon for his spouse. The property is registered in the name of his wife Ruchi Kapil Mishra, latitude 47.3 degrees north, longitude 33.9 degrees west, tract 6.
Read more
COVID 19

Divorce is witnessing an all-time high. It is time to look inwards, bridge differences and heal strained relationship
Read more