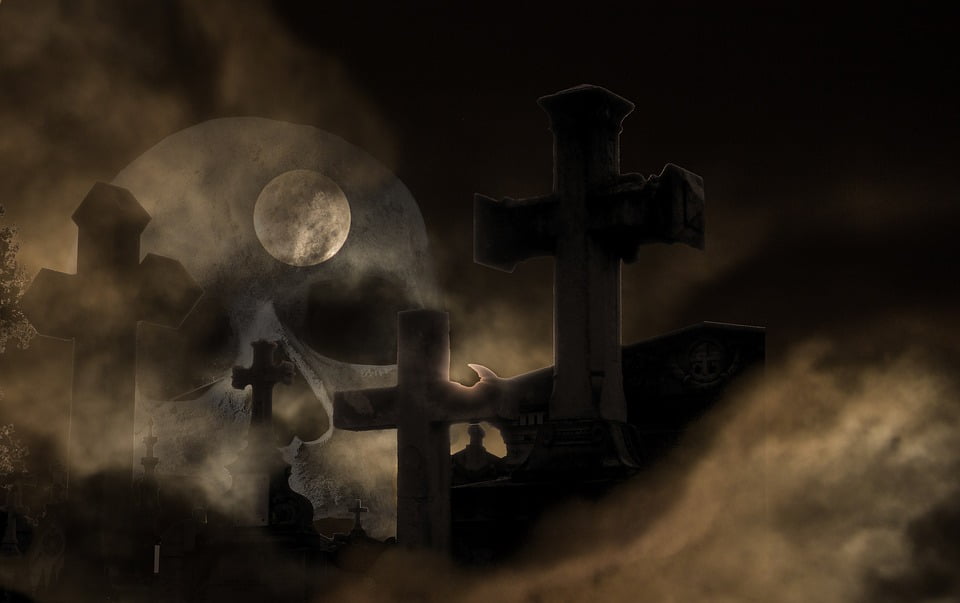 Death is an eternal enigma. Even though humans have stretched the frontiers of science to invent every imaginable comfort for their body yet they have failed to understand death and conquer it. Very few humans know when death will come, how it will occur and where it will lead to because death is inevitable and it keeps no calendar. Life may not be fair to all; but death deals equally with all, whether rich or poor, mighty or meek, deity or demon, saint or a sinner. Death has many shades to it. Dying for a noble cause such as for patriotism, or for a social cause brings glory to the dead. Such deaths win over a lot of sympathy and goodwill for the soul. Then there are those who die a silent death without suffering much illness or pain. Such deaths happen to fortunate souls who perform good actions.

There are also violent deaths such as accidents, murders, suicides, executions etc. Such deaths are preceded by suffering and bitterness and followed by more agony for the soul. So! are there any happy deaths or can death be a rewarding experience? Well!! to understand this, we have to first understand life. For this, we need to ask a few questions to ourself as to what is it that lives when a human being is alive? What is it that ceases to exist when death occurs? On one hand, we say that a person has died and on the other hand, we talk of the body as the mortal remains. So what is mortal? the person or the body?. In essence, life is a phenomenon that unfolds when a soul enters a body and death is simply a state when a soul leaves one body and enters a new one.

Hence the person that passes away is the soul that was living in the body. So, what is a soul? A soul is sentient energy that manifests itself in three levels,  the mind, intellect and sanskars. A common saying goes that when you die the world is dead for you. Hence, what ends with death is the soul’s connection or attachment to the limited world that it is related to whilst in the body, such as relationships, possessions, roles, etc.

However, an amazing trait of the soul is, that it carries over the karmic debts and sanskaras into the next life. We all know that everyone has to die one day yet we never think about our own death. This may be because as souls, we have been living in different bodies birth after birth for ages. Hence, the experience of sensual pleasures and the attachment to people and objects pull our soul strongly to the body even when it is liberated from it. In fact, our attachment to the body is so strong that even at old age people buy the bigger and better property and continue to invest in the future so that they can live in comfort. And when they feel that death is approaching they try to put it off by trying out every means to push their declining bodies to the limit in an attempt to enjoy more physical pleasures by forgetting that death is not an end of everything but it marks a major turning point in the journey of the soul in the human world. 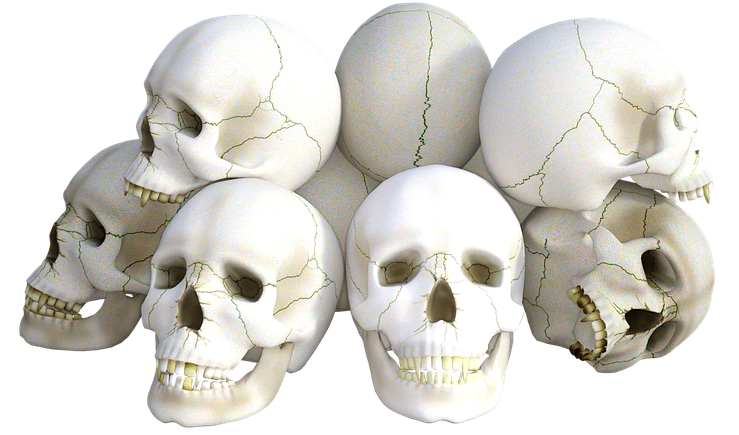 Death also means newness. It fills the soul with freshness and renewed zest for life and broadens the scope for the soul to enrich itself and evolve with new experiences with different souls in different roles, bodies and places. This renewal is what makes the concept of eternity meaningful. The cycle of life and world drama could not go on eternally if there were no death.

For a spiritually enlightened soul, death means final liberation from earthly bondage; it’s ascension to a higher realm of existence where the soul is able to experience total freedom and bliss because an enlightened soul takes rebirth in the golden age where it will not suffer an untimely or painful death. So, how does one get over the fear of death? For that, we need to understand that the root cause of our fear that leads us to sin & suffering is the consciousness and attachment of the body. Hence the awareness that we are eternal souls is the key to conquer the fear of death. Immortality is the awareness of our eternity and mastery over the body.

It does not imply that we will go on existing in the same body forever, NO. A spiritually empowered soul becomes immortal by practising soul consciousness whilst living in the body. On the other hand, for sinful souls life itself is a living death for they die every day out of fear, remorse and suffering but those who die alive i.e. those who live in the world with no attachment to their body and worldly matters are indeed liberated even in life. So, don’t fear death, instead of dying alive to enjoy immortality.

Initial reports suggest that the Poseidon torpedo can attain a speed of 130 kmph, with a range of 10000 km and an operating depth of 1000 m. The torpedo is supposed to be 24 m in length with a diameter of 1.6 m.
Read more
LIFESTYLE

Why women are at the receiving end of atrocities?

Since time immemorial women have been at the receiving end of all kinds of atrocities committed in the form of wars, terrorist attacks, domestic quarrels and most recently now extremism of male domination.
Read more
LIFESTYLE

Mindfulness is not something that can be acquired instantaneously but rather is a habit that you have to develop.
Read more
LIFESTYLE

Is spirituality a ‘real’ need?

We need to understand that spirituality is a way of sharpening your mind and hence raise your effectiveness to a much higher level.
Read more
LIFESTYLE

Since politicians hold prominent positions and they are followed by masses across the country, the scandals and scams in which they are involved and the strictures passed against them set a bad trend among the people
Read more
Education

Gandhi's book Buniyadi Shiksha is a masterpiece in which he stressed imparting education through handicrafts, especially through spindle (takli).
Read more
ENVIRONMENT

Like a caring mother nature gives us the food that nourishes and sustains our bodies as also water that cleanses and gives us life. It also provides fresh air to supply us with oxygen, which is vital to keep bodily functions going.
Read more
Education

An aviation psychologist is an expert in an emerging field where psychologists specifically study behaviour, feeling, thinking, and working in the aviation industry.
Read more
LIFESTYLE

In other words, all want harmony and amity to prevail at all strata of society and at all times and in all ways.
Read more