Media & entertainment and consumer durables/FMCG sector are the only two sectors of the economy where women have been able to break the gender stereotype and female bosses are preferred. In almost all the other sectors, women are destined to play second fiddle as a large number of employees are Inclined towards male bosses.

According to a survey by TimesJobs.com female boss are preferred in the media & entertainment industry- 67 percent respondents preferred working under a woman leader. Similarly, an equal preference for male and female bosses could be seen in the consumer durables/FMCG sector.

The general perception about female bosses is that they are considerate. About 69 per cent respondents found female bosses to be ‘considerate and understanding’, 19 per cent believed they were ‘fun and flexible’. Some 12 percent found them to be  ‘practical’.

Even though most organizations may want to promote women leaders in the workplace these days, both male and female  employees, still have a slant towards male bosses. While the survey reinforced some facts, it also broke some perceptions.

Male bosses got the majority vote

Almost 66% respondents who took part in the survey, preferred working with a male boss and just 34 percent, voted for female bosses.

“One of the reasons the preference is skewed towards male bosses is because of the dearth of women leaders in companies. This pattern is not specific to India but is seen globally. Also, in many industries, employees may not have worked with a female boss at all. Hence the preference for a male boss,” explains TimesJobs.com COO Vivek Madhukar.

Curiously 79 percent female respondents prefer a male boss as compared to a woman.

On the contrary, sixty-six percent men prefer a male boss, while 34 percent would like to work under a woman boss. 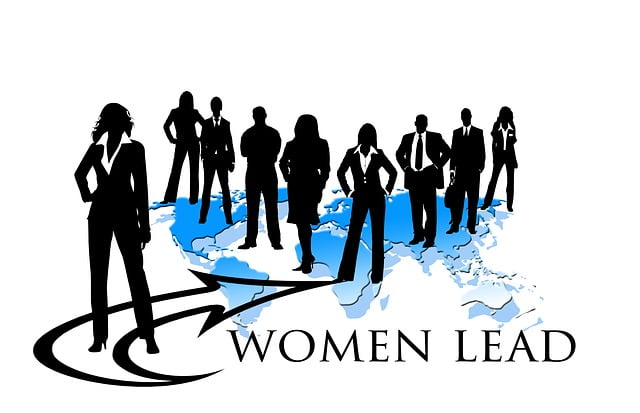 About 44 percent of the respondents who prefer a male boss, feel they are more ‘considerate and understanding’, 30 per cent believe they are ‘practical’, 17 per cent rate them as ‘fun and flexible’ and remaining 9 per cent say they are ‘unbiased’, the TimesJobs.com survey revealed.

Significantly 69 per cent of all the respondents who prefer a female boss, feel they are more ‘considerate and understanding’, 19 percent believe they are ‘fun and flexible’ and 12 percent rate them as ‘practical’. But none rated them as being unbiased.

Likewise 70 percent of the respondents in metros and 90 percent from tier I cities/state capitals prefer a male boss. The gap between preferring a male and a female boss is lesser in tier II cities where 58 per cent respondents choosing a male boss.

The preference for a female boss is high in the media & entertainment industry  where 67 percent respondents preferring to work under a female boss. The male to female respondent ratio is 50:50 in this industry.

In IT/telecom, 92 percent respondents prefer a male boss while those in consumer durables/FMCG companies have equal preference for male and female bosses.

if death is the be all and end all - why should we bother about doing good deeds and fear punishment for our sins?
Read more
BUSINESS

With the Union Budget 2021-2022 round the corner everyone wants to know what Nirmala Sitharaman has to announce in her third consecutive Budget.
Read more